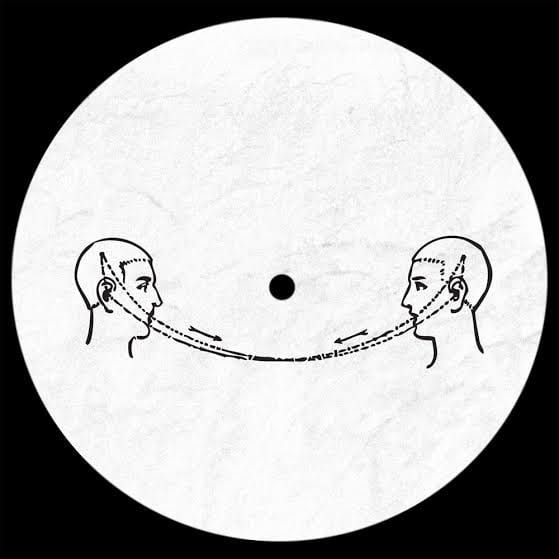 Originating from the gloriously inter-tangled scene between Hamburg and Berlin, Circuit Diagram are a live act and production duo fusing hypnotic psychedelic and krautrock tendencies with live drums and electronics.

‘Motown’ is their follow up release to ‘Pudel Produkte 20’ EP released in 2013 on ‘Staatsakt’ (a record label formed by the owners of the Golden Pudel club in Hamburg).

Featured here is the remix of the A-side to Circuit Diagrams latest offering and is headed up by young Brit Ed Davenport. Inspired by a 6 hour jam with Circuit members Nicholas and Chris at the Kraniche Klub in Hamburg, Davenport transforms ‘Motown‘ into a rolling epic – building layers of atmospheric vocals, using a gritty, loopy bass line to drive the track forward. Combined with the drums of the original, the track retains its live feel, giving it a disco touch; much like an old Giorgio Moroder number.

‘Motown’ signals the debut release for No Counter Records and is due for release on the 31st of March. Stream Ed Davenport’s remix of ‘Motown‘ via Soundcloud. File under Factory Floor.