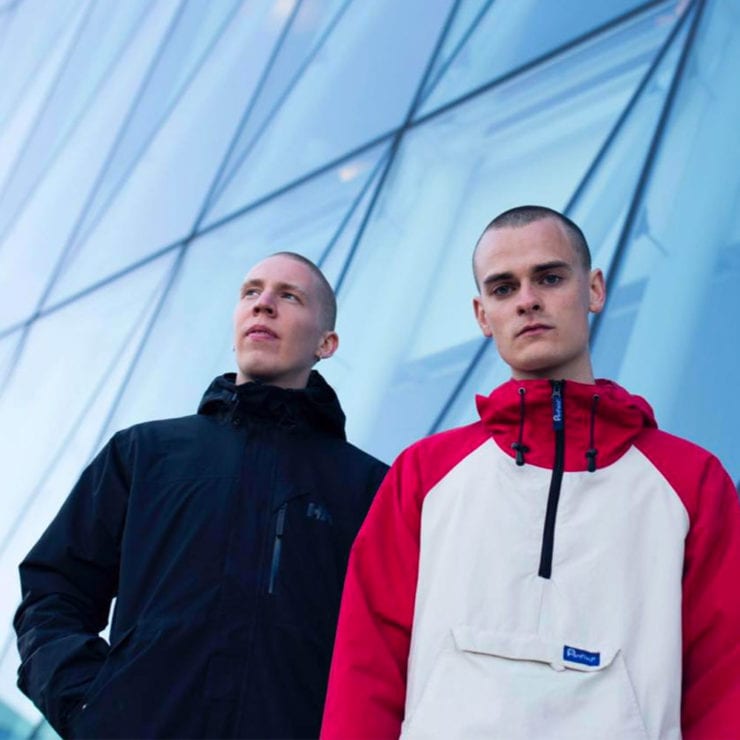 Not much is known about Code Walk at present, they released their first ever extended player in 2017 featuring four-tracks offering up an assortment of electro, R&B, garage and techno.

In February they will release ‘Distance‘, said to be “a perfect balance of attitude, speed and atmosphere” – after an initial listen we can confirm that this is a potent release, packed with rave weapons and heady atmospheres.