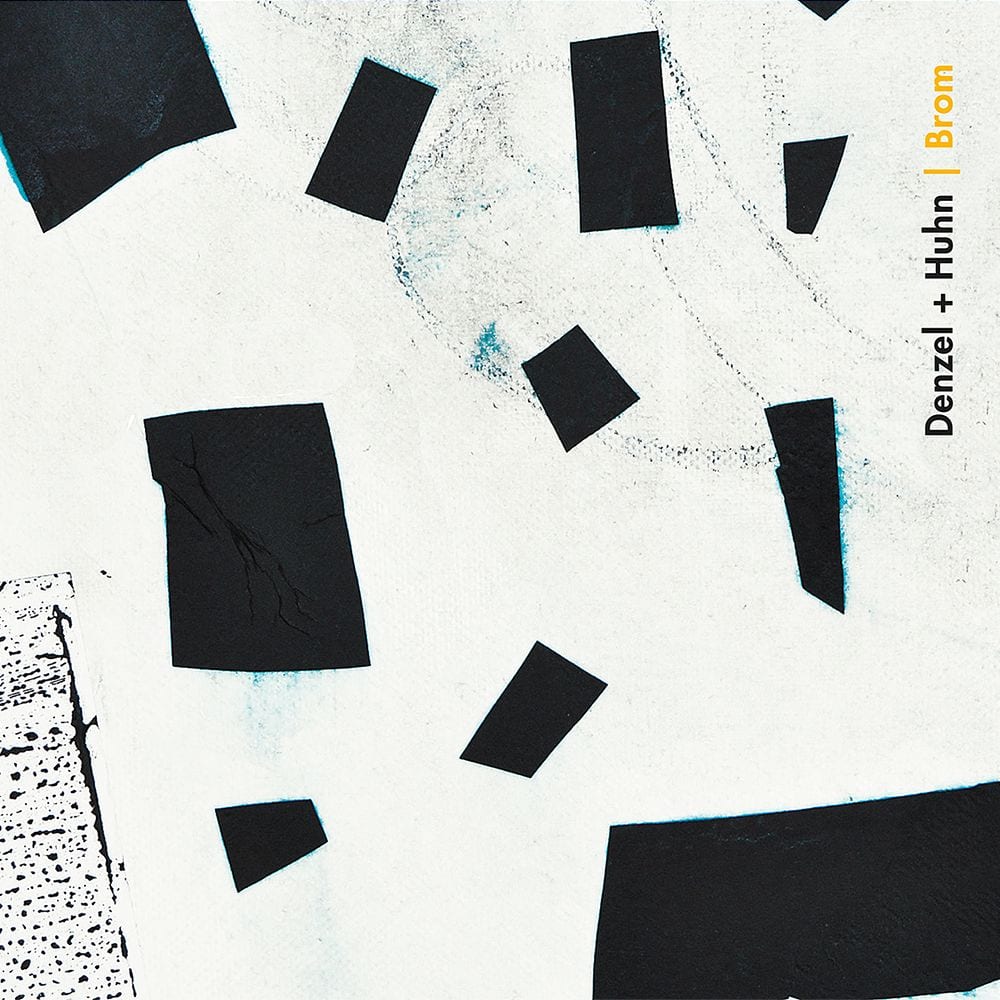 Today, Berlin-based duo Denzel + Huhn are breaking a eight-year-long hiatus with the release of their third album ‘Brom’, out on Marsen Jules’s imprint Oktaf.

Following a couple of albums for the reputed ‘City Centre Offices’ imprint respectively released in 2002 and 2007, the least we can say is that the pair take their time in between each outing, crafting every record with an ever impressive sense of patience and thoroughness where our era’s constant acceleration of flows and informations often get the upper hand on detailing and accomplishment.

Bertram Denzel and Erik Dühn’s ‘Brom’ consists of a 14-track long player displaying a lush palette of sleek textures and inch-perfect sound design. Shifting from jazz tropes up to broken-beat rhythms and onto electronica ballads, the album exudes an instantly lovable pop fragrance that’s offering the album all its liaison and unity.

Brom is out now, order a copy from Bandcamp.

Discover more about Denzel + Huhn and Oktaf on Inverted Audio.