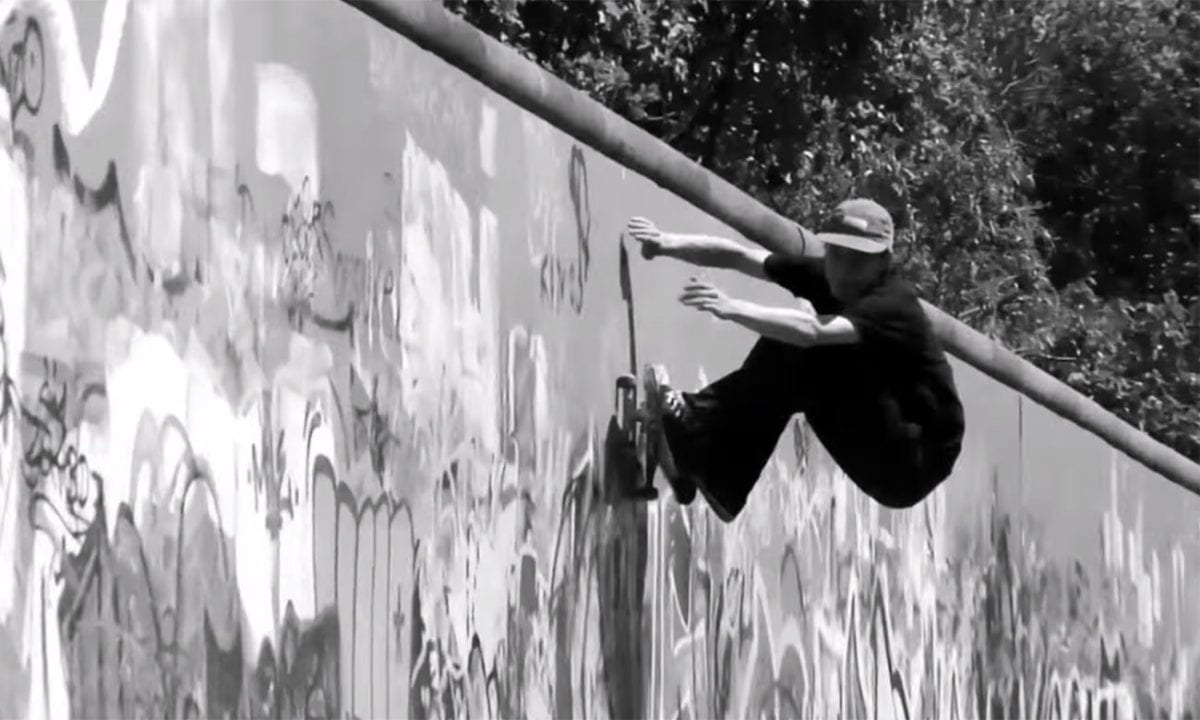 Jean Louis has been skating since he was a teenager “when I started skateboarding I discovered the band DEVO through Skateboarder magazine. I became totally fascinated by the world of DEVO. In the 80’s I got into punk and Industrial music, dub and early tape and computer music.”

Converse’s #Pleasecharge video was filmed in many cities across Spain, France, UK, The Netherlands and Germany over a period of four months starting in mid-February 2015. It was filmed by Ben Chadourne & James Cruikshank.