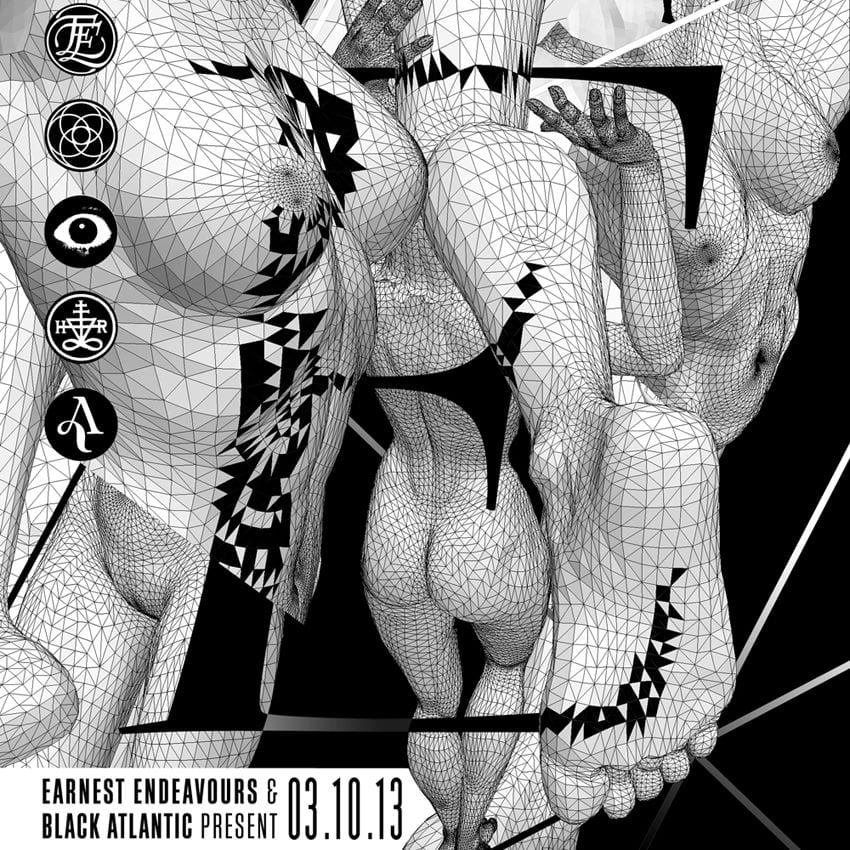 On Thursday 3rd October Earnest Endeavours return to Village Underground for the third of their celebrated music x film sessions with performances from Evian Christ, Cashmere Cat, Darkhouse Fam and The Blessings. We’re also offering a pair of tickets to the event, which you can enter through our Facebook page.

After his acclaimed Kings & Them release on Tri Angle (and epic Duga-3 20 minute compo-sition for Record Store Day) Evian Christ broke out earlier this year producing the notorious I’m In It on Kanye West’s Yeezus. He’s joined by Cashmere Cat for one of the Norwegian wunderkind’s first London shows, whose debut EP Mirror Maru Remix on Pelican Fly was picked up by Ed Banger, with the prodigal artist subsequently supported by LuckyMe.

As at all Earnest Endeavours events this year, the night opens with the music-inspired, future film and video screening series Screen Tests (past directors include Kahlil Joseph, Aerosyn-Lex, Clap Clap Club and Studio Remote) whilst the infamous HIT+RUN screen-print crew will be work-ing with the artists involved to create exclusive tees available throughout the night.