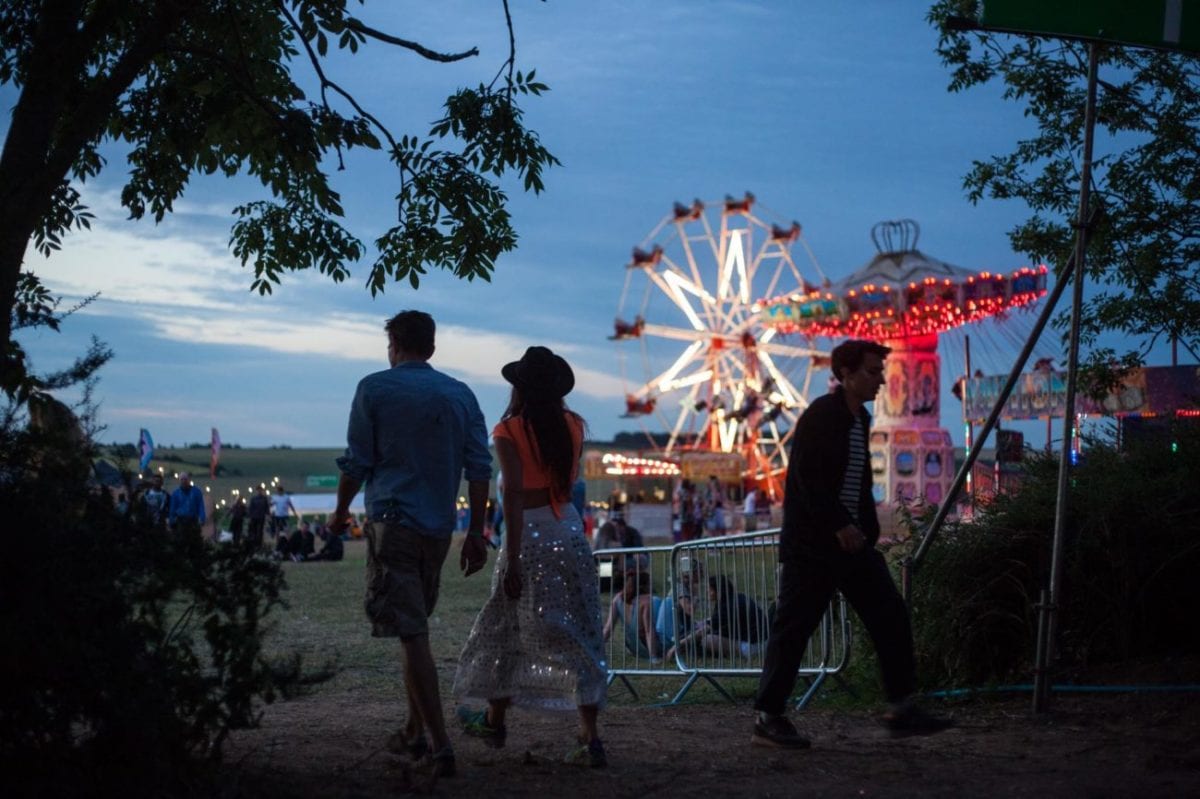 Farr Festival have revealed the second wave of live acts and performers to grace the Hertfordshire-based festival this July. 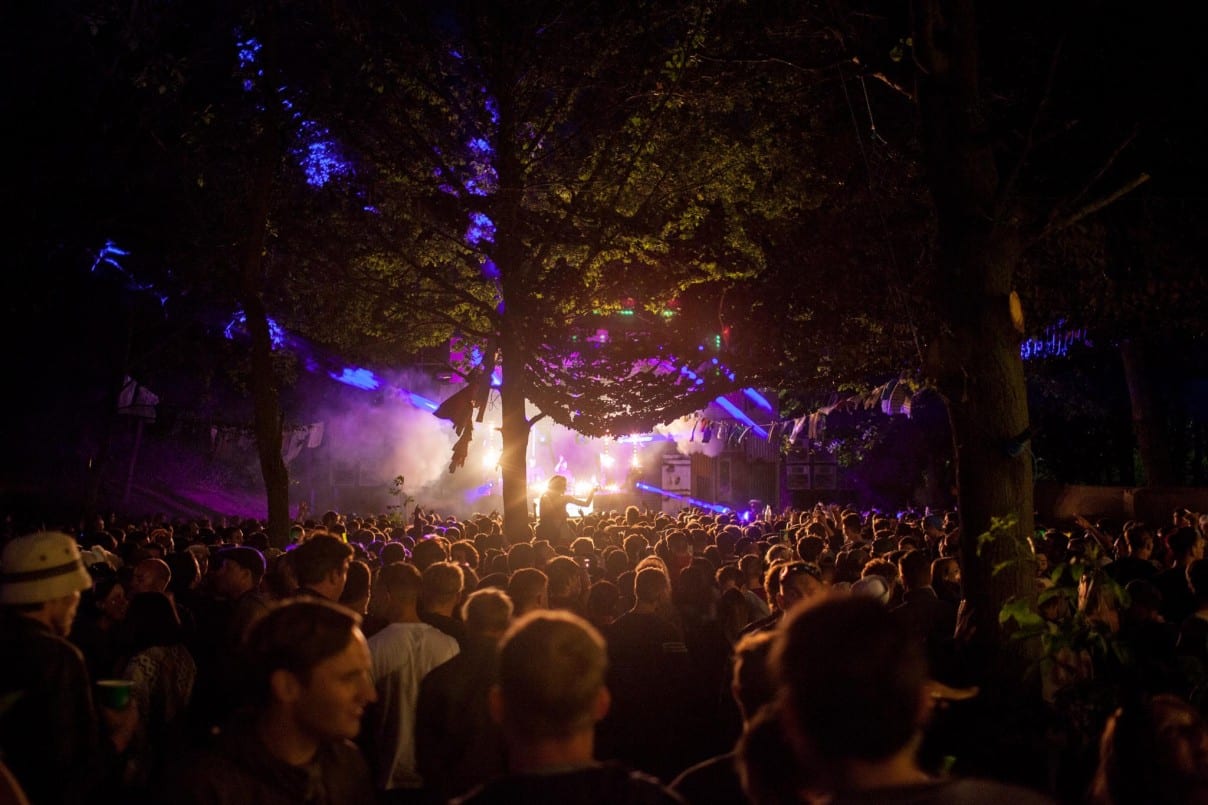 Auntie Flo presents a live electronic set, rooted in his acclaimed album ‘Theory Of Flo’, fusing genres new and old for a truly unique encounter. Mixing nuggets of funk, hip-hop and high-octane rock from the musical coalface and throwing in a few chunks of Balkan brass, ska and contemporary jazz for good measure, the Hackney Colliery Band’s set promises to be as diverse as the London borough that gave them their name. 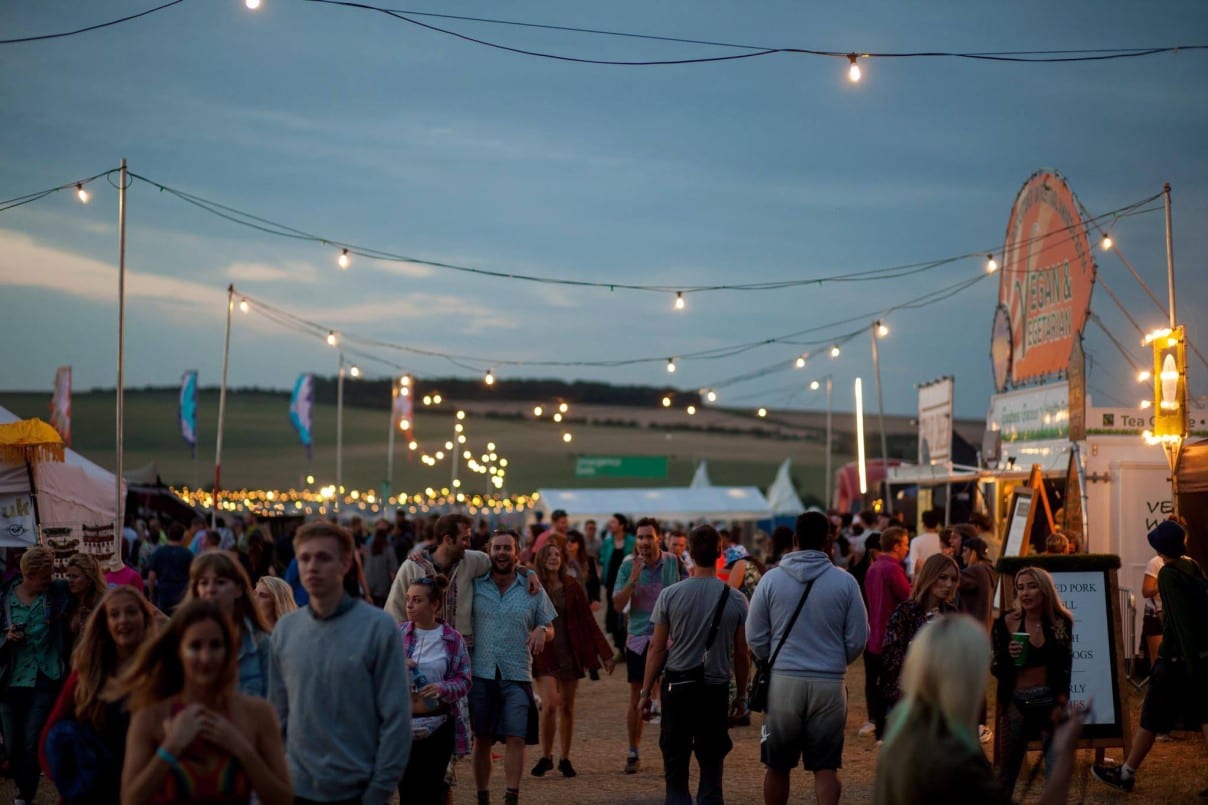 Finally, Sub Club’s Harri x Jasper James are set to flex their dynastic musical muscle together with a special father x son back to back session. 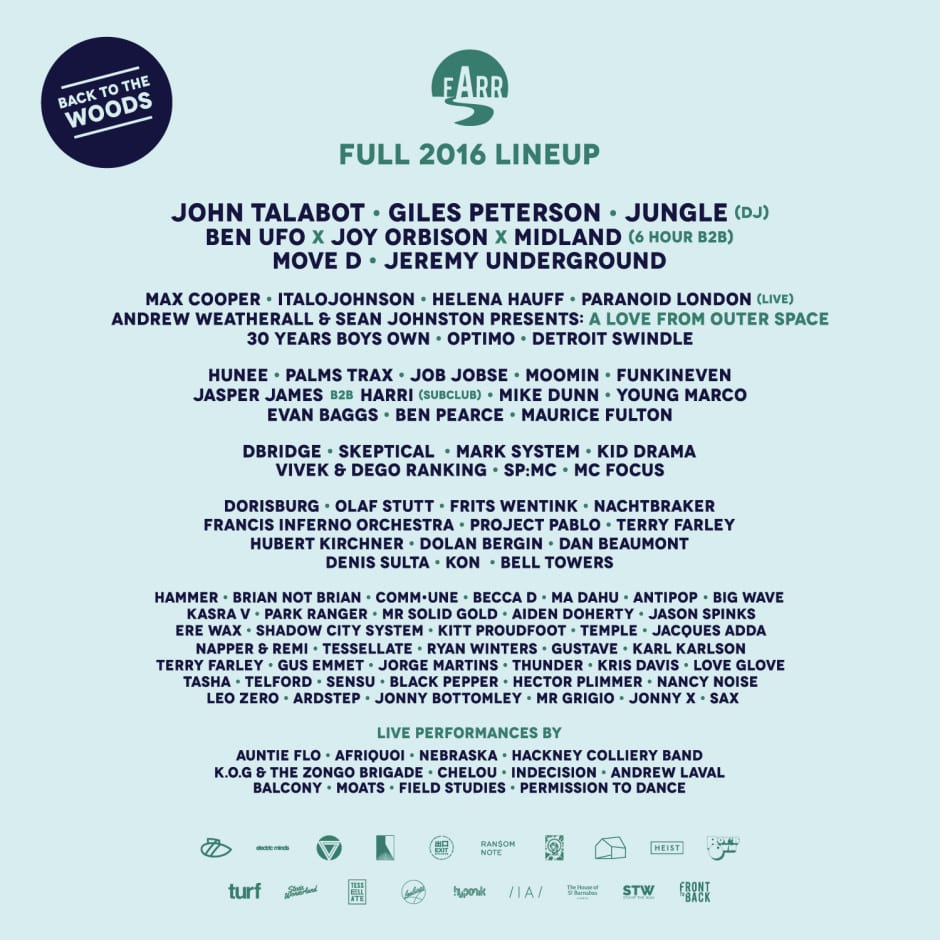