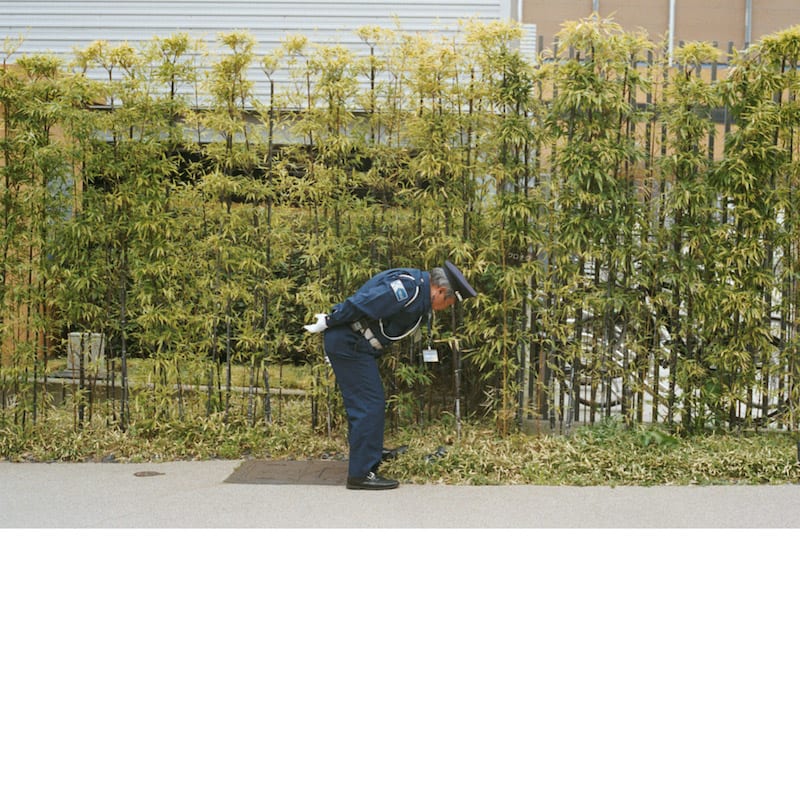 Gold Panda has signed to City Slang and has announced the release of his third album ‘Good Luck And Do Your Best’, scheduled for release on 27th May 2016.

It has been three years since Gold Panda, real name Derwin Schlecker, released his hugely influential and beautifully designed ‘Half Of Where You Live‘ album via Ghostly International, artwork courtesy of Andy Gilmore (Best Vinyl Artwork of 2013).

‘Good Luck And Do Your Best’ was initially planned to be something else entirely. Early in 2014 the electronic artist most comfortable with the moniker Derwin Panda set out to Japan for the first of a pair of trips – the latest of many visits to a place he holds most dear.

This time a photographer, Laura Lewis, accompanied him as Derwin’s plan was to collect both audio field recordings from his trip across the country as well as accompanying visuals, with Laura tasked to capture what they saw and encountered together. The idea was to be able to put together something other than a traditional record; a sight and sound documentary of his time there, but the expedition ended up being the catalyst for a new record.

Good Luck And Do Your Best is available for pre-order now via City Slang.