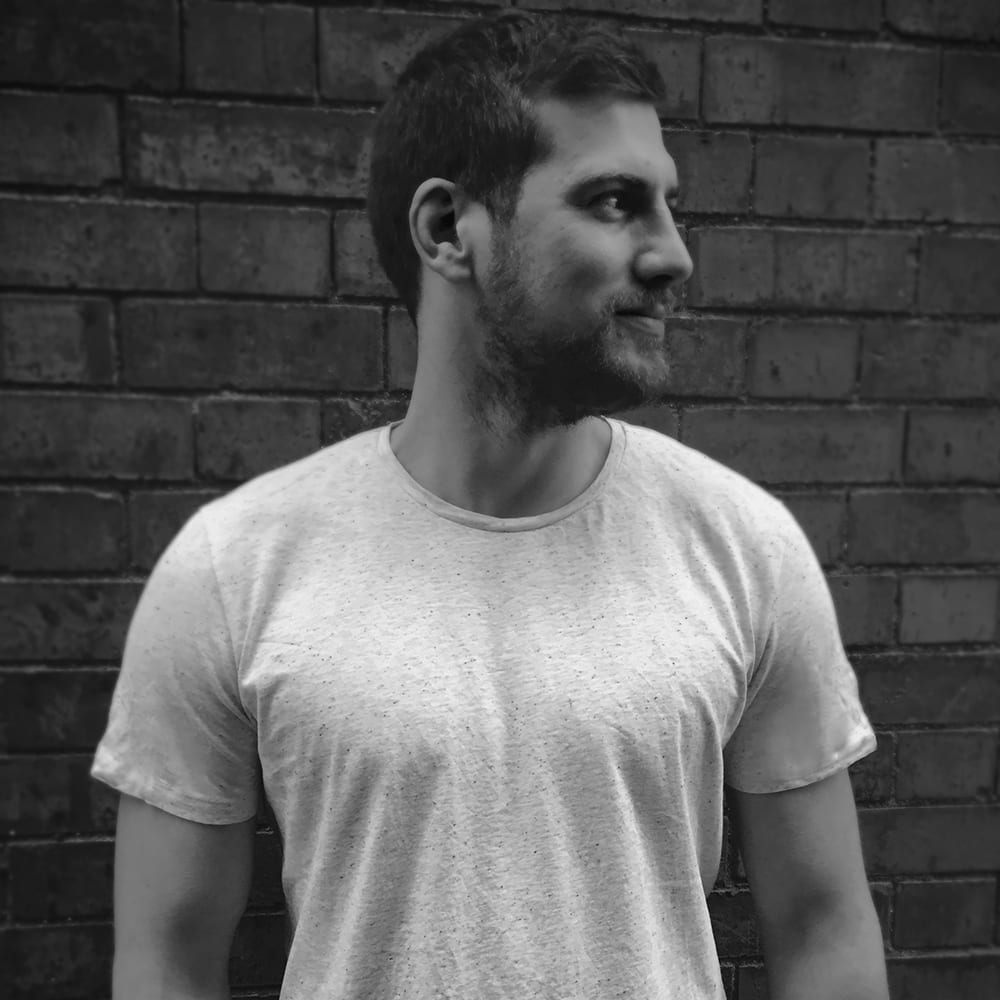 Recorded live at Sub Club with a Gregg’s sausage roll and an ice-cold pint of Tennant’s in hand, Feel My Bicep affiliate Hammer weaves a trip through the highs and lows of Italo, disco and house.

Hammer is Belfast-born, Glasgow-based Rory Hamilton. Running club nights in Glasgow from the age of 20 he helped run the Feel My Bicep blog with best mates Matt and Andy, DJing as far and wide as Shanghai under the Feel My Bicep brand. Sub Club is now his spiritual home, promoting the ever-growing Thunder Disco parties, introducing the likes of Paranoid London to Glasgow, and playing the renowned in-house night ‘Subculture’.

“This is my first time at Farr, so I wanted to make it clear that this mix wasn’t just a journey – it was a trip. I’ve been collecting a lot of new Italo records and included a few of in here, I never get bored of Italo, it feels like a completely different world.

I managed to get Sub Club entirely to myself to record this midweek, enjoying my usual Gregg’s sausage roll and an ice cold Tennant’s. It’s a rare privilege to have that place to yourself, enjoy the system and record a mix. I could stay there for days, which is exactly what I plan to do at Farr Festival.”

Discover more about Hammer and Feel My Bicep on Inverted Audio.