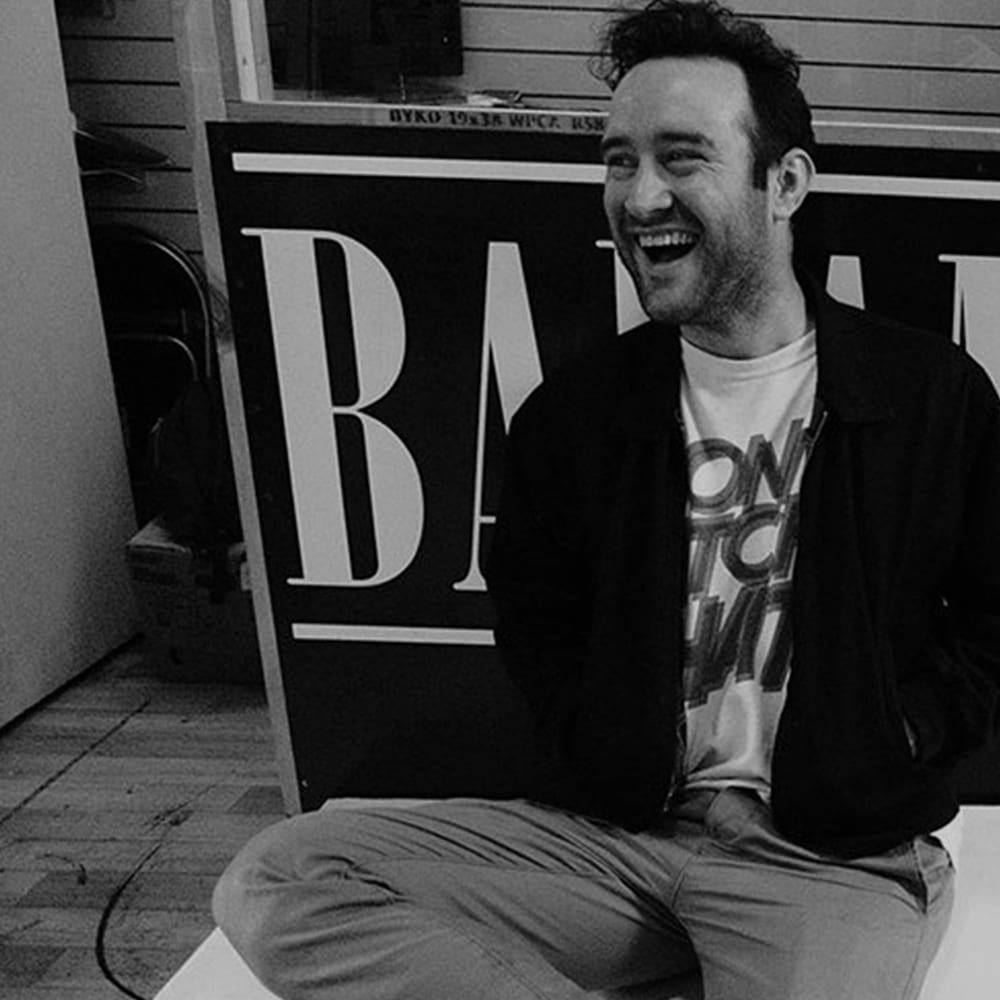 Ian McQuaid has been known to trade under a variety of DJ names, including Nasty McQuaid, Oyinboy and current pick Helter Skelter. Ahead of his DJ set at Farr Festival on Saturday 16th July at the “Adventures In Success” stage hosted by The Ransom Note, McQuaid has recorded this Helter Skelter podcast offering an eclectic journey through acid, disco, electro, soul, funk and timeless bangers.

“At the risk of sounding like an outrageous cliché, this mix is meant to be a journey – I wanted to take it from the outer reaches of dance music right up to tummy thumping acid slappers.

The mix was recorded live and mostly from vinyl- I’m not much of a vinyl purist, but I like the strictures it forces on me– if you start ballsing up a mix you can’t hit the cue button and pull it back, you’ve got to save it then and there, or deal with the horrible consequences.

I grew up raving to Carl Cox and Jeff Mills battering maelstrom techno on three decks and I love that sense of narrowly averted chaos. As such I’ve left in the warts and wobbles on this recording- there’s not too many, but I hope it keeps the mix alive.

Every song in the mix is just that; a song – even if they don’t all have words. I’d like to think you could pull any one of them out of the mix and listen to it in isolation and it would still stand up – there’s no room for faceless chuggers here, this is meant to be music with personality. I guess that’s what I want to bring to Farr Festival, a chance to hear some music made to last forever, whether it’s come out 30 years ago or 30 hours ago.”