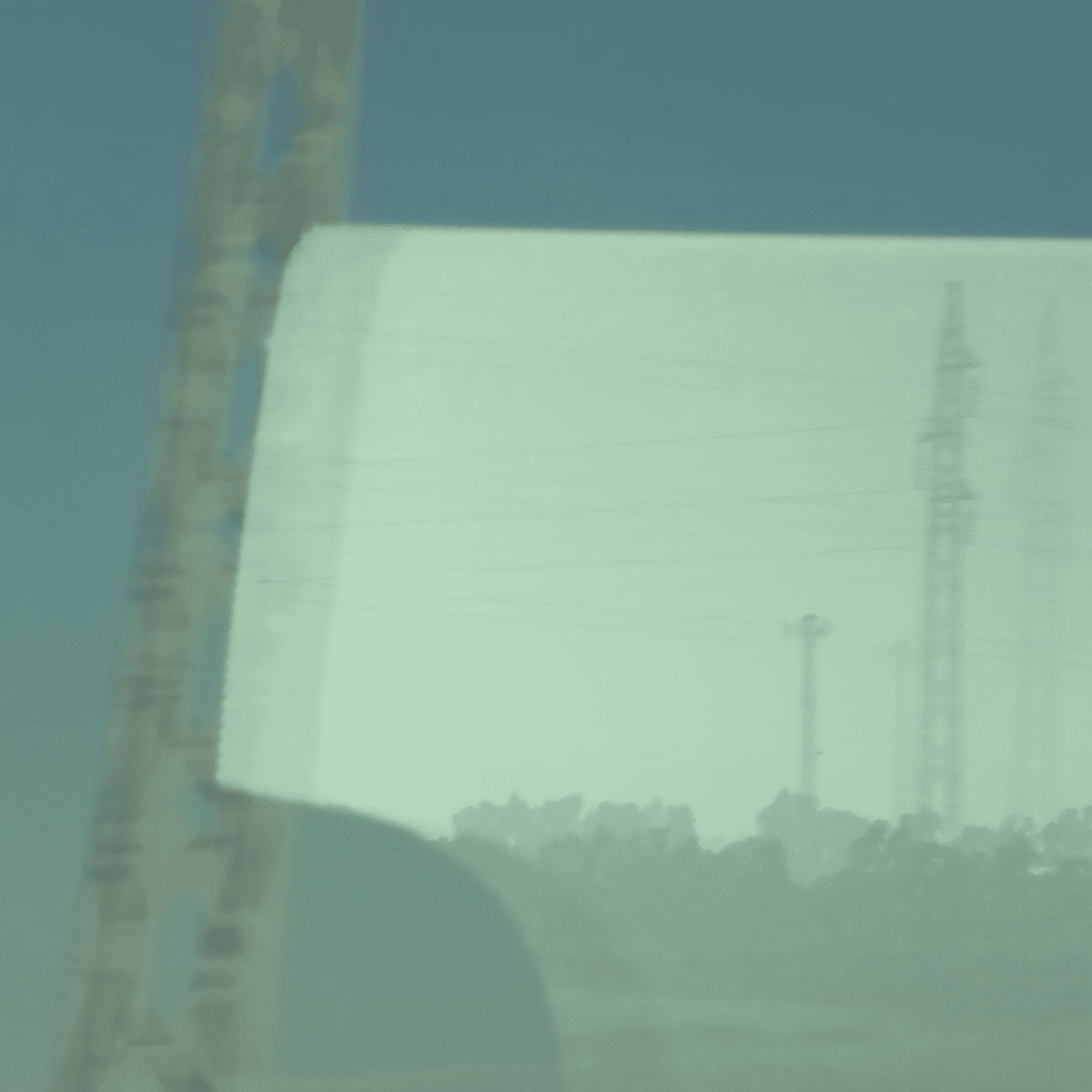 Nested on the Adriatic coast in the sunny city of Rimini, Danilo Betti’s MIXED-UP is a record store and label focused on the boundary-pushing side of electronic music. Following up to releases from Isorinne, Loudtone and Leonardo Martelli, Betti’s now set to drop his second personal instalment ‘Hornets/Footprints‘ on June 10th.

The A-side ‘Hornets (Dub)‘ is aimed to resurface at some point in a full album, due out “who the hell knows” – probably around late 2017. On the flip, ‘We Leave Footprints Everywhere‘ makes for a beatless, FX-drowned drift with its acoustic guitar riff getting a heavy delay and MAX filters treat.

Hornets/Footprints is released on June 10th, no pre-order.

A1 Hornets (Dub)
B1 We Leave Footprints Everywhere

Discover more about DB and MIXED-UP on Inverted Audio.