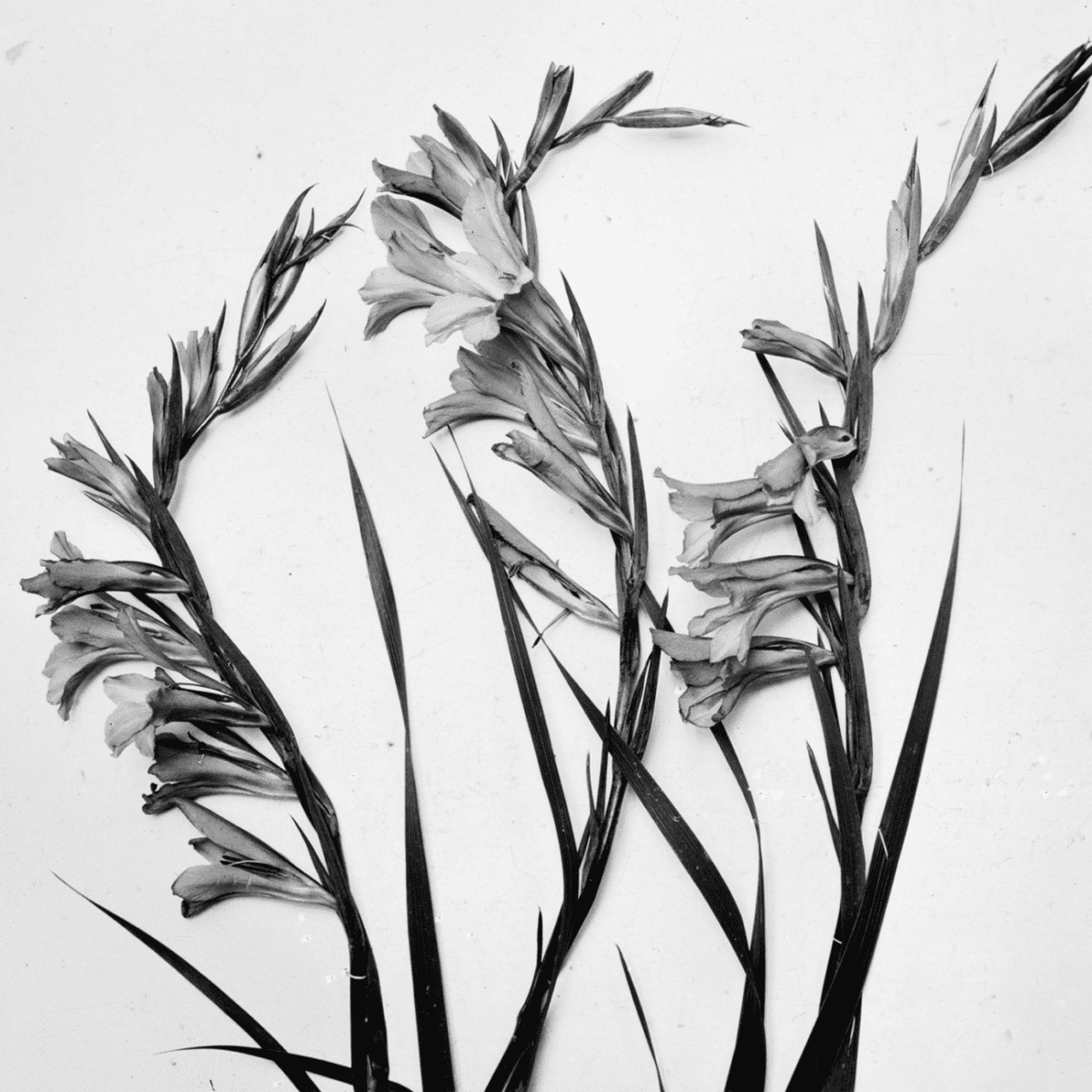 After closing out Field Records excellent trilogy of EPs at the beginning of the year, D.Å.R.F.D.H.S. member Michel Isorinne makes a debut appearance on Italian label Yerevan Tapes. Named after the Armenian capital, the label has mostly featured low key boutique releases, often on cassette. However, ‘No Strength For Sun’ makes a rare outing on full 12″ for both the label and the artist.

Far from the comforting countryside climes of ‘Recollections Of Forgotten Dreams‘, ‘No Strength For Sun‘ errs towards the shifting late Autumnal tones of recent D.Å.R.F.D.H.S. album ‘In The Wake Of The Dark Earth‘. This is evident in the Inverted Audio premiere of ‘Closing Window To The East‘, which evokes imagery of a dense smoke rising up from a smelting plant.

No Strength For Sun is released 30th May 2016 via Yerevan Tapes.