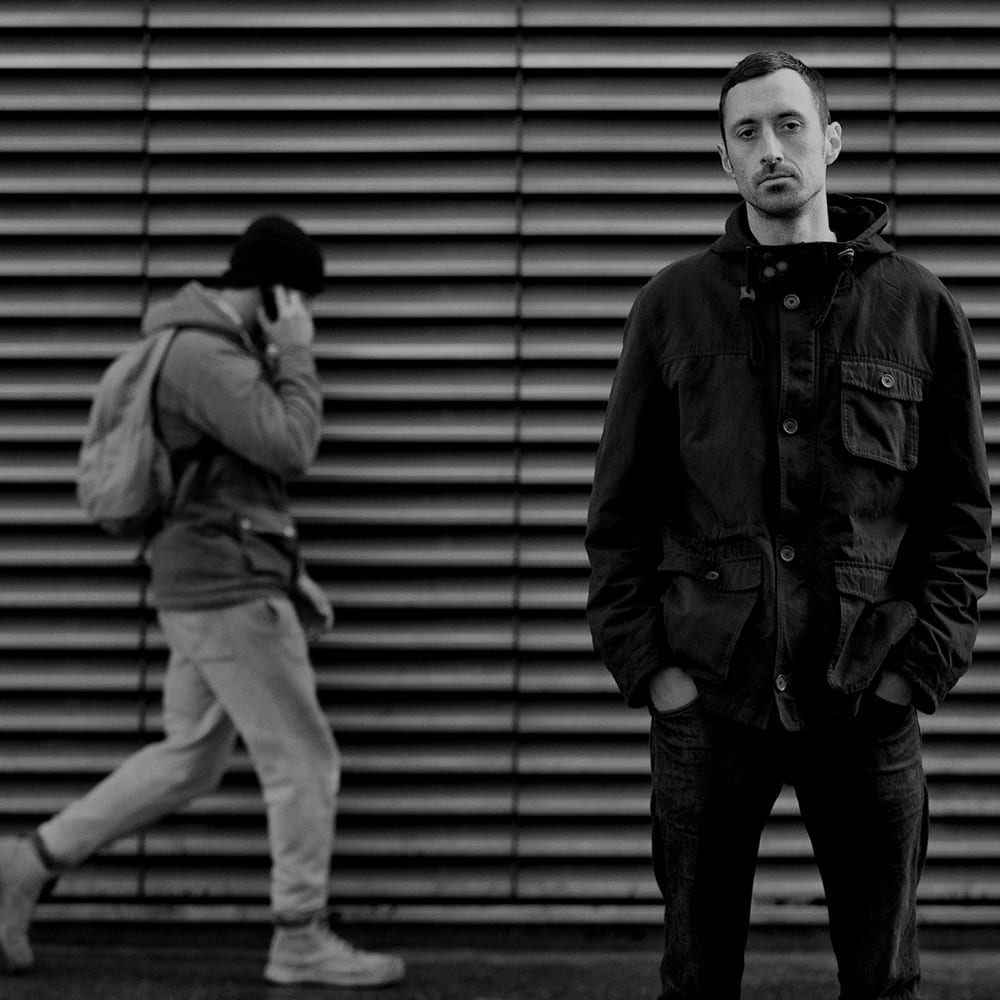 As a DJ and producer whose natural passion for music in all its forms eventually spilled over into a full blown production habit, Skeptical has been responsible for some of the most damaging yet delicate tracks within current drum & bass.

Skeptical made his mark with “Blue Eyes” EP on Ingredients Records in 2011 and has since had a slew of impeccable releases on highly esteemed imprints such as Dispatch, Metalheadz, Soul:r, R&S Records, Tempa and Exit Records.

Most recently Skeptical’s releases schedule with Exit has been steady flowing with releases such as Imperial and Outset EP. Not shy of collaborating Skeptical is 1/5 of collective group ‘Module Eight’ made up of producers dBridge, Kid Drama, Loxy and Resound.

Ahead of Exit Recordings stage takeover of “This Must Be The Place” at Farr Festival on Friday 15th July with Vivek, Kid Drama, Mark System, dBridge and Skeptical playing a special back-to-back set, we invited the Hertfordshire based producer to serve up a slither of what to expect in the woods.