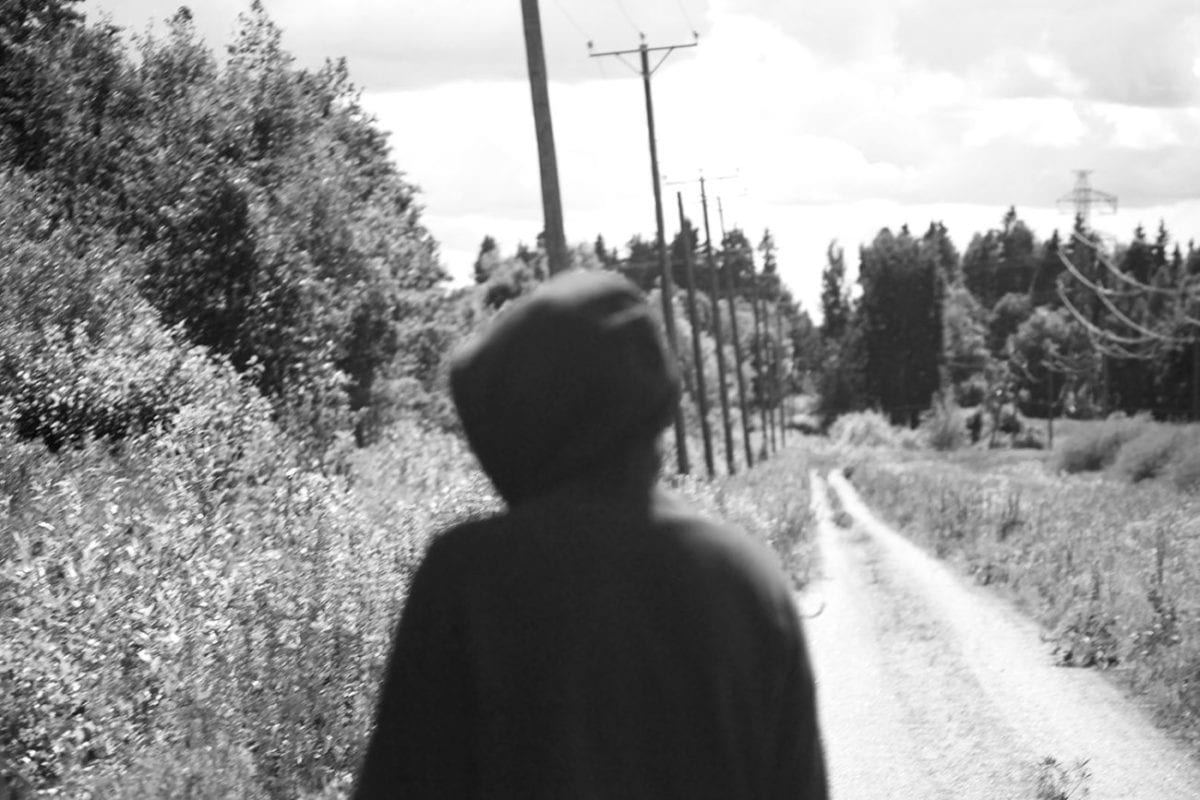 Surviving and prospering within the electronic music world can be a rigorous and soul-wrenching task. It’s a test of wills that not many people can afford to be weighed down under. However, artists that can shift that weight and use that struggle towards their creativity can succeed and bear fruit towards their creative output. Someone who has dealt with this and come out of the other side swinging is Celestial Trax. A Brooklyn-based producer who has released on labels such as Materia, Rinse and most recently Purple Tape Pedigree.

The venerable PTP label has supported multiple releases from the young producer and is set to release his debut album ‘Nothing Is Real‘ later this week (October 27th). With the album taking a sharp and sufficient turn from his previously released material. Celestial Trax decided to make this album sufficiently unique from his other works, in which he explored more esoteric and mystic routes towards crafting the record.

In addition to that, he griped with the attitudes of perception within the sphere of social media, living in the concrete jungle (or in this case, concrete mirage) that is New York and much more. He spoke to Inverted Audio about the evolution of his sound, the route his album took and the journey he is taking us to with his contribution to this week’s Newtype Rhythms.

As always, Sheepshead starts things off with about 47 minutes of ambient and experimental material, with the guest mix from Celestial Trax kicking off soon thereafter in impeccable fashion. 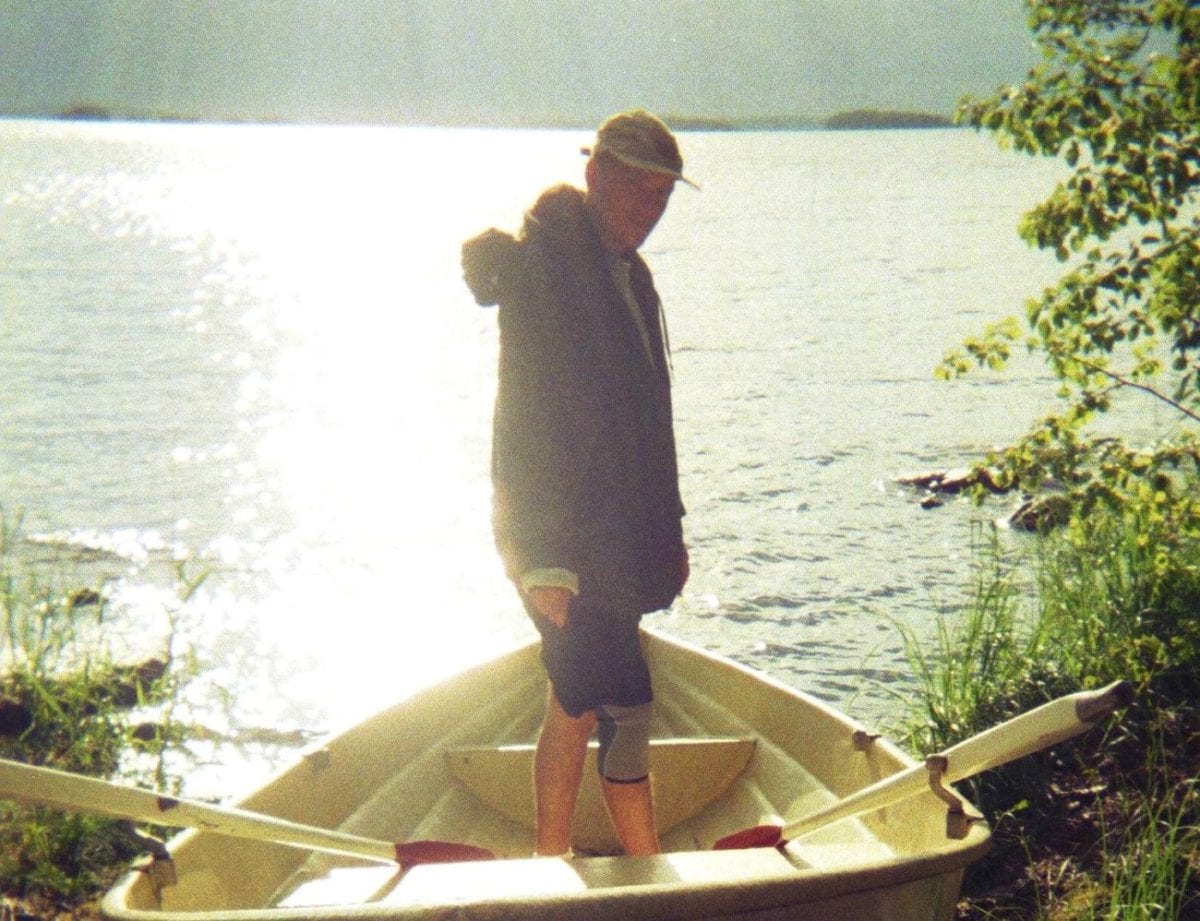 Your sound has evolved in a fascinating manner over the last few years. Describe the journey you’ve gone through finding the way towards making your tracks from your earlier days to what came out on ‘Nothing is Real‘.

I think ultimately it’s about self-discovery more than anything. Self-discovery and understanding the importance of one’s own voice as an artist. I think truly great art comes from really exposing yourself to the world and I feel like I’ve been slowly peeling off layers of my persona as Celestial Trax ever since I started the project.

The music I was making early on was, on some level, me emulating someone else or trying to fit in somewhere. I think progress for me is less about production techniques and such, rather it’s about realising that your own identity is powerful and unique and if you can find a way to harness that, it’s always going to lead to the most satisfying experience for the listener.

Spending less time on the internet and social media has also been important. It mainly just gives me anxiety and it doesn’t teach me anything about myself. It’s like a black hole with advertisements and sponsored content.

‘Nothing is Real‘ is an effectively intimate experience — it’s haunting accurate in its depiction in how your environment can chew you up. What brought you to making this album as a cathartic response?

I think a shift in my own consciousness was the initial spark. The album is really an attempt to portray and communicate that feeling…and an attempt to communicate my understanding and my connection with the universe.

I feel that while people have at their disposal more tools than ever before, they still feel somewhat helpless. We’re exposed to so much and have access to everything all at once but struggle with our own identities. This was definitely the theme for me for a while that then led to the concept behind the album. 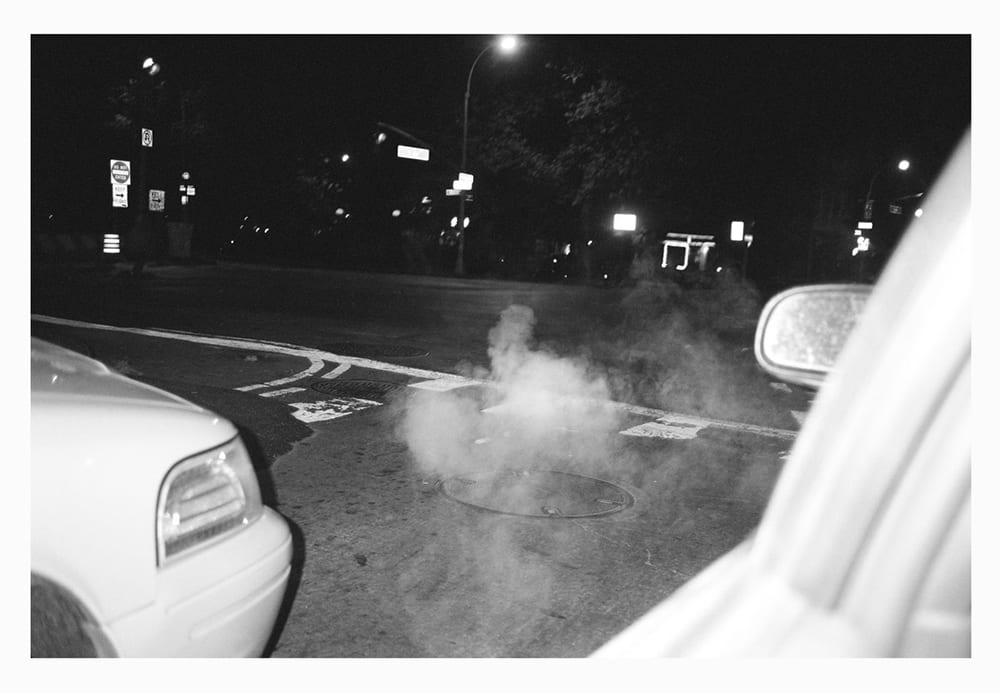 What do you feel in terms of influence and tonality did a place like New York provide to your work rather than someplace else?

New York is a love-hate thing for me, like for many others I’m sure. The people are the thing that make that city and you can learn so much from them if you know how to listen. For so many it has been an escape, a haven, a new beginning but it also feels like a mirage in a way.

It’s a difficult place to find peace in and it’s easy to lose sight of why you came there in the first place. New York has been an important piece of my personal puzzle but moving away from cities entirely will be the next step for me. You must take the time to reflect on experiences in order get the most out of them.

Do you feel like this album is going to affect your approach in terms of creation and process moving forward?

Absolutely – the thought of creating something entirely utilitarian, like a beat that someone might play in a club or something doesn’t have that much appeal to me anymore. I’d never diminish anything what anyone else is doing obviously, this only applies to myself.

While making this record, I gained a lot of perspective and learned more about what my role is in all this. I hope I can stay on that path and continue to channel what’s inside of me and portray that to the world as honestly as possible.

Finally, please tell us about this mix you’ve crafted for Newtype Rhythms?

It’s a slow-building journey of some old and new favorites of mine. I wanted it to play out like a passing storm or a dream. I hope you enjoy the ride.

Nothing Real LP is scheduled for release 27th October 2017, order a copy from Bandcamp.