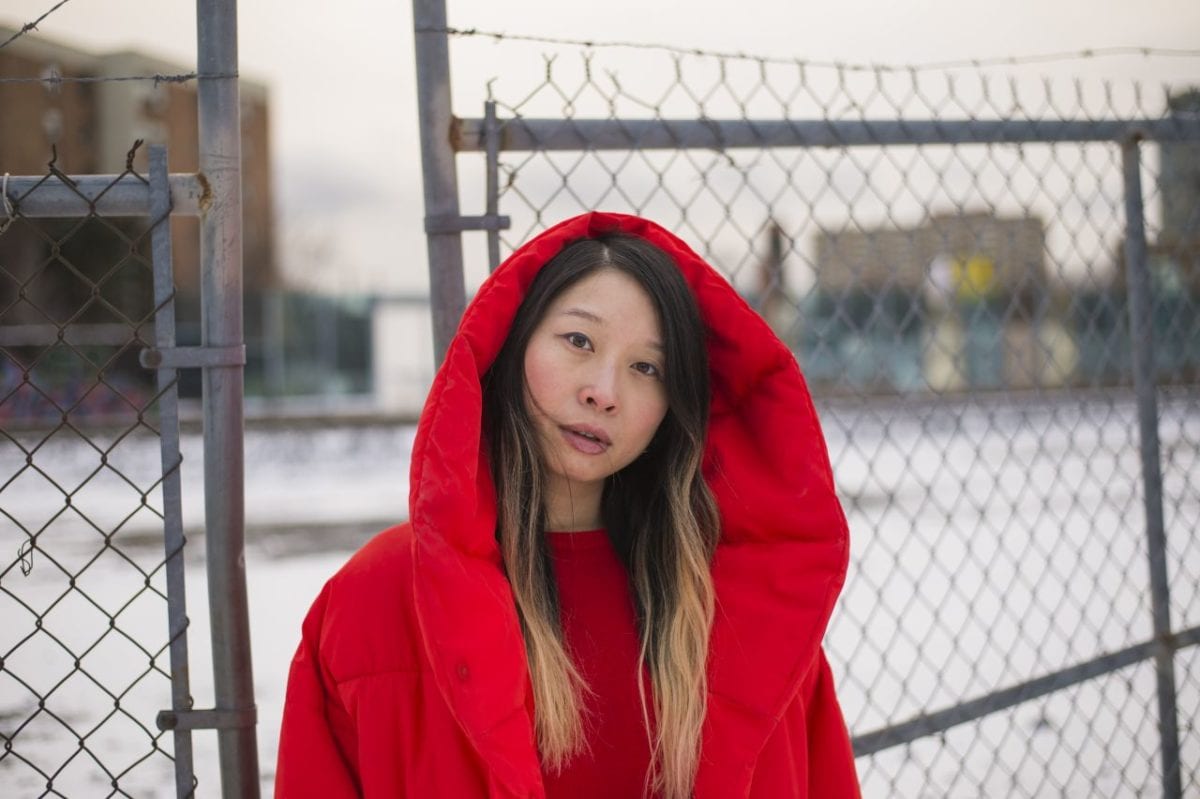 The year of 2017 brought Inverted Audio a veritable amount of new sights, sounds and sources of electronic music bliss, but one series came from across the pond with our sister podcast Newtype Rhythms. A worthy addition to the Inverted Audio family, the New York based radio show set out to discover new voices and intriguing pathways from talented artists including Burnt Friedman, Meemo Comma, Peder Mannerfelt and many more contributing indelible and memorable mixes with unique narratives and structures.

Not to be outdone, Newtype Rhythms resident and curator Sheepshead found a suitable contributor for an end of year mix from Toronto-based artist, radio host and promoter Ciel whose voice has left a memorable mark on club culture in her home city and farther with her radio show and event series Work In Progress.

In addition to that, she’s also been making the rounds with her enchanting Electrical Encounters 12” on Shanti Celeste’s Peach Discs imprint, capturing a delightfully groovy standard for the dancefloor that is only matched by her enriching DJ sets. We spoke to Ciel about her exciting last year, her plans for the future with her event series, as well as her plans for next year. 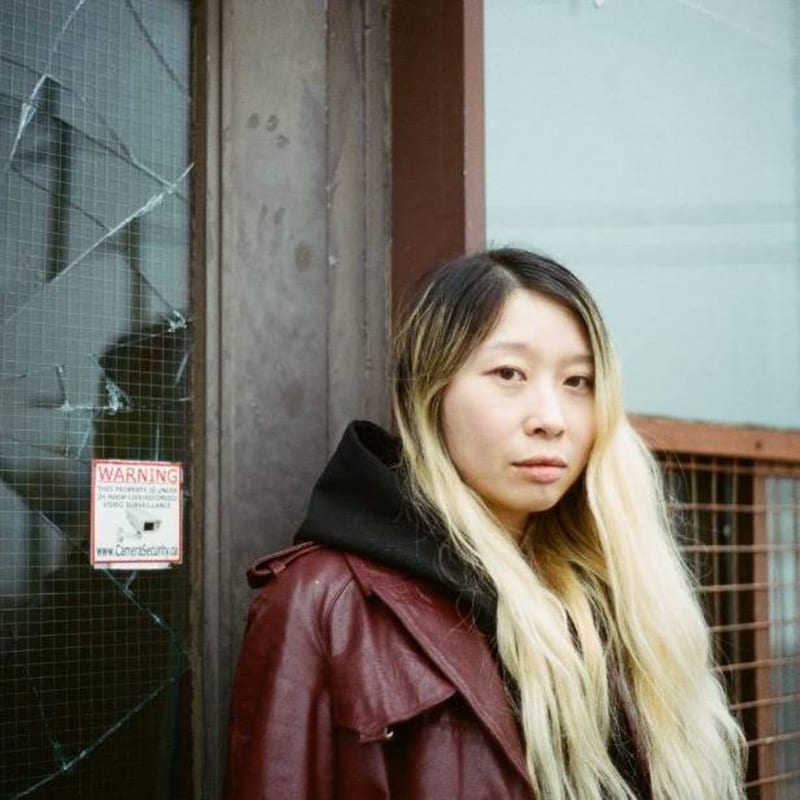 Congratulations on a fantastic 2017. Was this year Christmas gift you could’ve asked for or was there a gift you kinda wish was under the tree as we’re speaking?

This year has been one of the most intense years of my life. Extreme highs (and extreme lows) meant there’s not a whole lot I feel like I really need or want at this point, other than more time. Although this being the second year since I quit my day job to pursue music full-time has meant that I’m also always worried about money.

There are a lot of things I want in my studio that I can’t afford. However, that’s not necessarily a bad thing, as limitations are fundamental in inspiring creativity. But hey if Roland or Korg or Ableton are reading this and are feeling generous, please holler at your girl; no one loves free gear more than moi.

It’s been a pretty great year for you all in all – was there a “pinch yourself” moment that stood out more so than the rest in terms of your trajectory in 2017?

There were a few. Playing Boiler Room in my home city was very special as I was watching the playback and not seeing any hateful comments from sad men was a shock, and I cried from happiness like a stupid baby at the end of my set. I started learning Ableton in January from a friend who is an Ableton whiz, and wrote the tracks between March and April that would eventually become my Peach Discs release.

The moment I listened back to what I made, as well as the feedback I got from my instructor and from Shanti Celeste when I sent them to her were all major “pinch-me” moments, as I had no clue that I had any of this in me and that people would like them so soon after I started learning how to make music. I had never written my own music before and doubted that I could do so for decades. And now, at the end of 2017 – to see the tracks from the release end up on year-end lists by RA and FACT Magazine is another major pinch-me moment. Sorry there’s so many, I couldn’t just pick one!

Your productions are identifiable by their immediacy; the impact of the tracks on a dancefloor are somewhat reflective of your selections in mixes. Do you correlate your production process with your DJing style consciously or subconsciously?

I don’t correlate them at all. In fact I never play my tracks in my own sets because I don’t feel that they are dancefloor-friendly compared to tracks I would typically play, and I really can’t stand the feeling of playing my own music to a room full of people who are looking at me!

However, there is no doubt that I am drawn to breakbeat, electro and non-four-to-the-floor drum sequencing, and that affinity is what drives me to write the tracks that I do. I really admire producers who write hard, atonal techno but that’s just not me. I grew up on classical music, jazzy hip-hop, post-punk, shoegaze and soul, so melody will always play a big part in my music.

I have found that since I started producing, I always incorporate harmonic mixing in my sets; it’s super distracting when DJs beat-match tracks that are in clashing key signatures. When I’m out, I feel that melodics tend to be more immediate and emotionally-evocative, and I enjoy making people feel things or remember a sad or nice memory when they’re on the dancefloor listening to my tracks or my sets. That transcendental feeling is really what I’m always aiming for, in how I approach my DJing and production, so I suppose that’s the one major correlation. 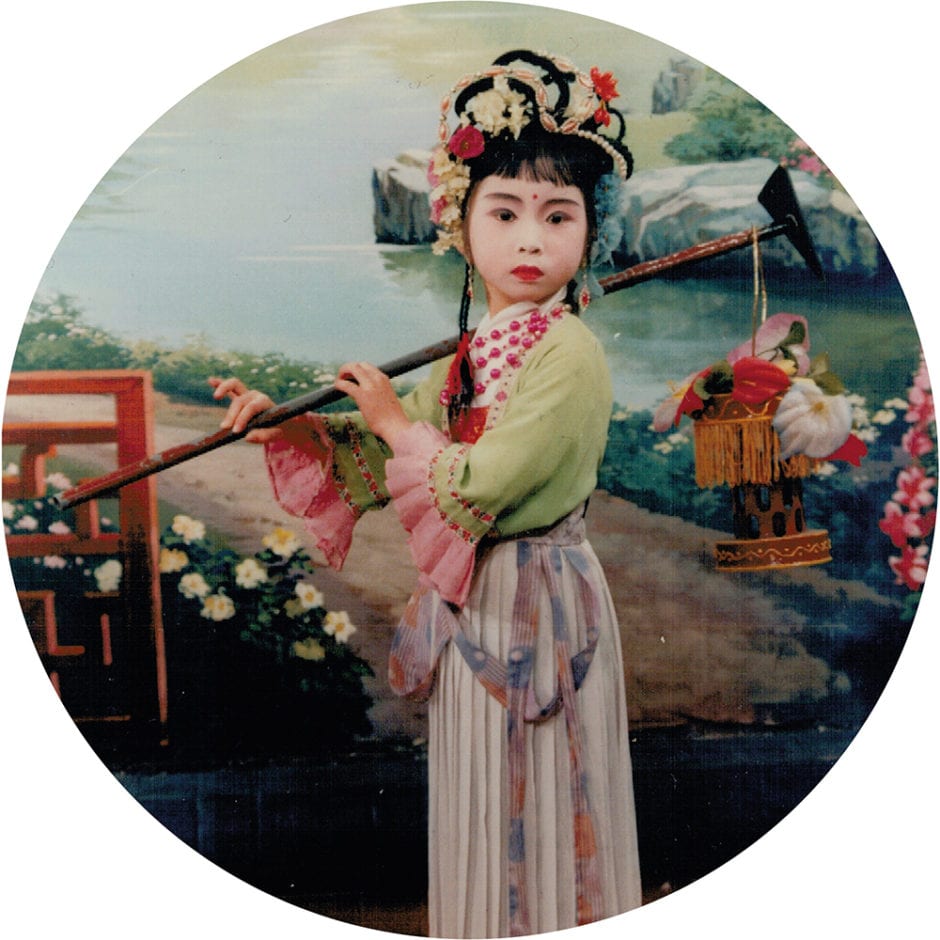 While you’re releasing music and playing more and more, you haven’t slowed down on with Work In Progress – it’s a testament as it shows how much it has meant to you from the beginning. What’s your goal within the next year [or ultimately] with the series?

My goal is to dig more for undiscovered artists on Soundcloud and Bandcamp, take more risks in terms of the artists I am bringing to my city for Work In Progress parties, have more themed WIP radio shows (like a women of South America edition, for example), and eventually do more collaborative parties with other crews in other cities; doing a radio show that’s gender-based rather than style-based is what keeps me on my toes in how I am able to play anything and mix anything in my sets.

I’ve noticed that DJs who can play in both clubs and on the radio are better diggers in my honest opinion, and adaptable in any situation. I don’t believe male supremacy in dance music is going to be dismantled completely anytime soon so as long as that’s a thing, Work in Progress will continue doing its thing on the radio waves and in the club.

I have a couple of tracks coming out on upcoming compilation releases, including one from Toronto-based label Forth, alongside some great pals including Joel Eel, Gingy, and R. I have been working on my own label with a crew of pals in Toronto called Parallel Minds and hopefully the debut compilation release will be announced by summer time.

I am also working on my follow-up EP for a UK label, a couple of remixes, tunes for other labels that have asked me to send them music, and I’m also planning on doing a Bandcamp only release of edits of The Dream Suite by Delia Derbyshire. I am still so new to producing so I’m just trying to fill my time with lots of different projects and learn as quickly as I can. I bought a secondhand Electribe ESX-1 earlier this year and have been using it to jam with my friend who goes by Wiretapping pretty much every week and that’s been really fun. Who knows? Maybe there will be a live set soon by Ciel soon!

Discover more about Ciel and Peach Discs on Inverted Audio.