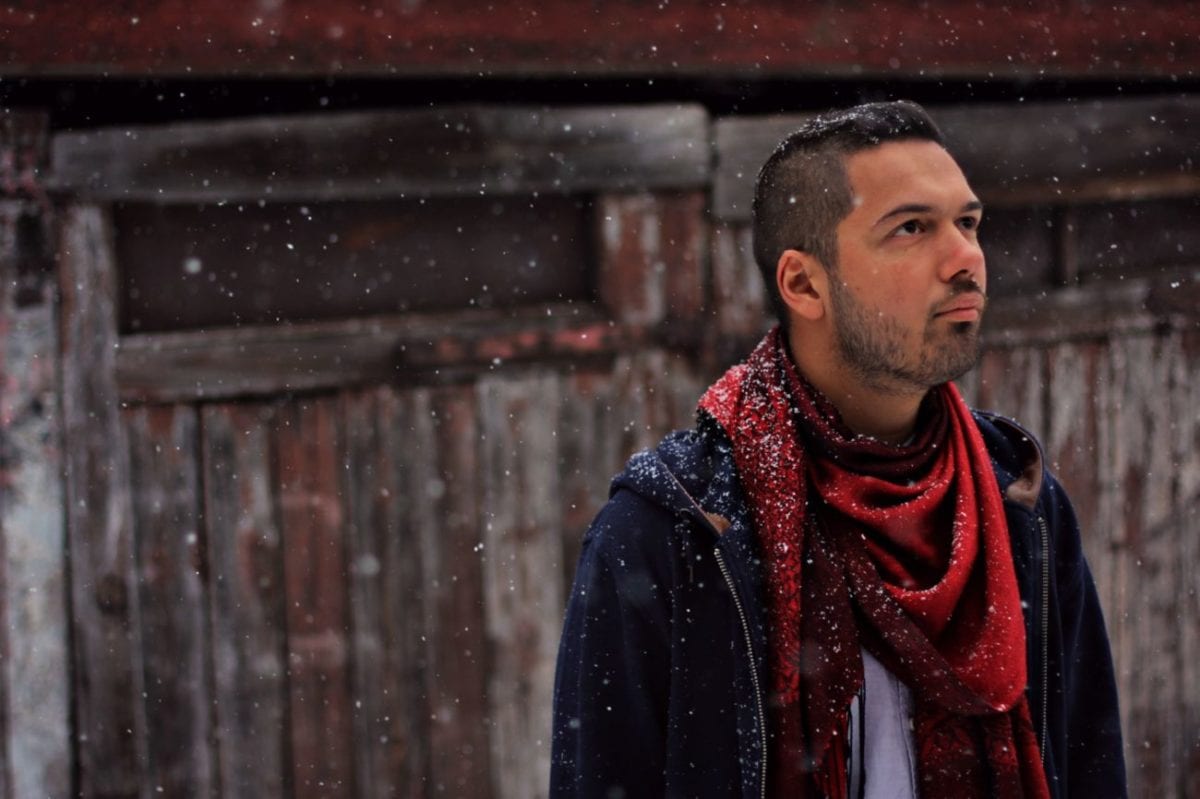 DjRum‘s interest in piano music stems from his childhood, starting with piano and jazz that later developed his early influences further when he started to produce electronic music in 2008 after moving to London to study ethnomusicology at the School of Oriental and African Studies.

If multi-speed music was a genre, DjRum would count as one of its commanders so much the London-based producer keeps on soaking the world with righteous blends of jungle, d’n’b, garage, dubstep, bass and even techno – as asserted by his release for Ilian Tape earlier this year.

Felix Manuel recently released a trilogy of EPs: ‘LA‘, ‘Space Race‘ and ‘Forgetting‘, all available via 2nd Drop Recordings so we took the chance to catch up with the English producer and tried to find out more about the classical education that lead him to include piano in his compositions and the relationship between improvisation and composition in his work. DjRum also nicely provided us with an inspiring playlist of some of his most influential piano tracks. 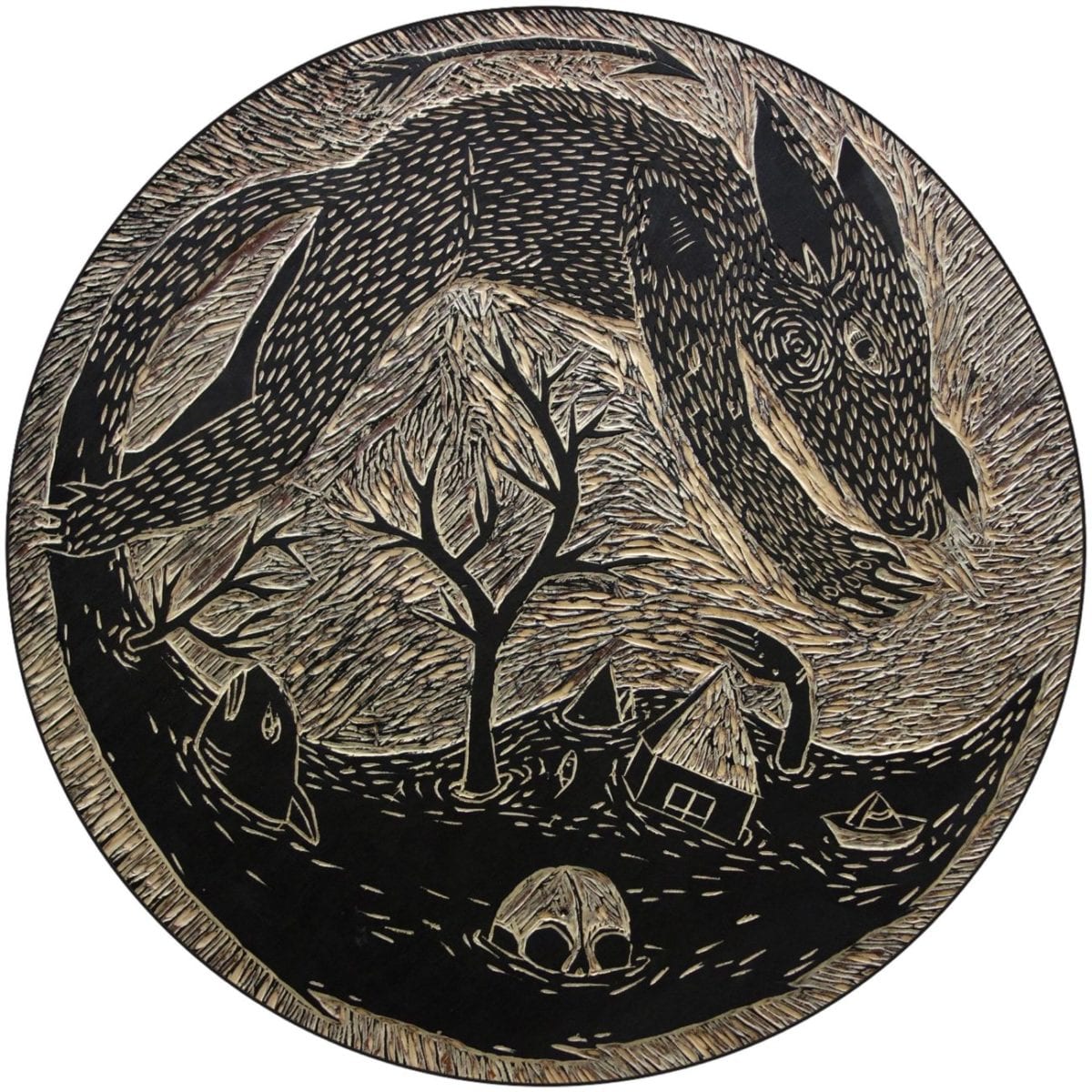 Your trilogy pack on 2nd Drops Records features several of your own piano compositions. What is your background as a pianist?

I’ve played the piano since I was a kid. Learning to play classically, sight-reading and so on, I studied jazz and improvisation. I had lots of different teachers growing up. I guess I got different things from them all. I went through a lot of the standards, and then I got into modal jazz.

Throughout the playlist, most of the influential piano tracks you mention are from the last century. Do you also have a classical background? Any contemporary piano artist or jam band you would like to work with?

I’m really into early music: like medieval, and Tudor. After that there’s not a lot of classical that floats my boat until the turn of the 20th century. I love a lot of composers from the romantic period… then minimalist, and avant-garde composers. I sample quite a lot from avant-garde classical music. Little snippets. 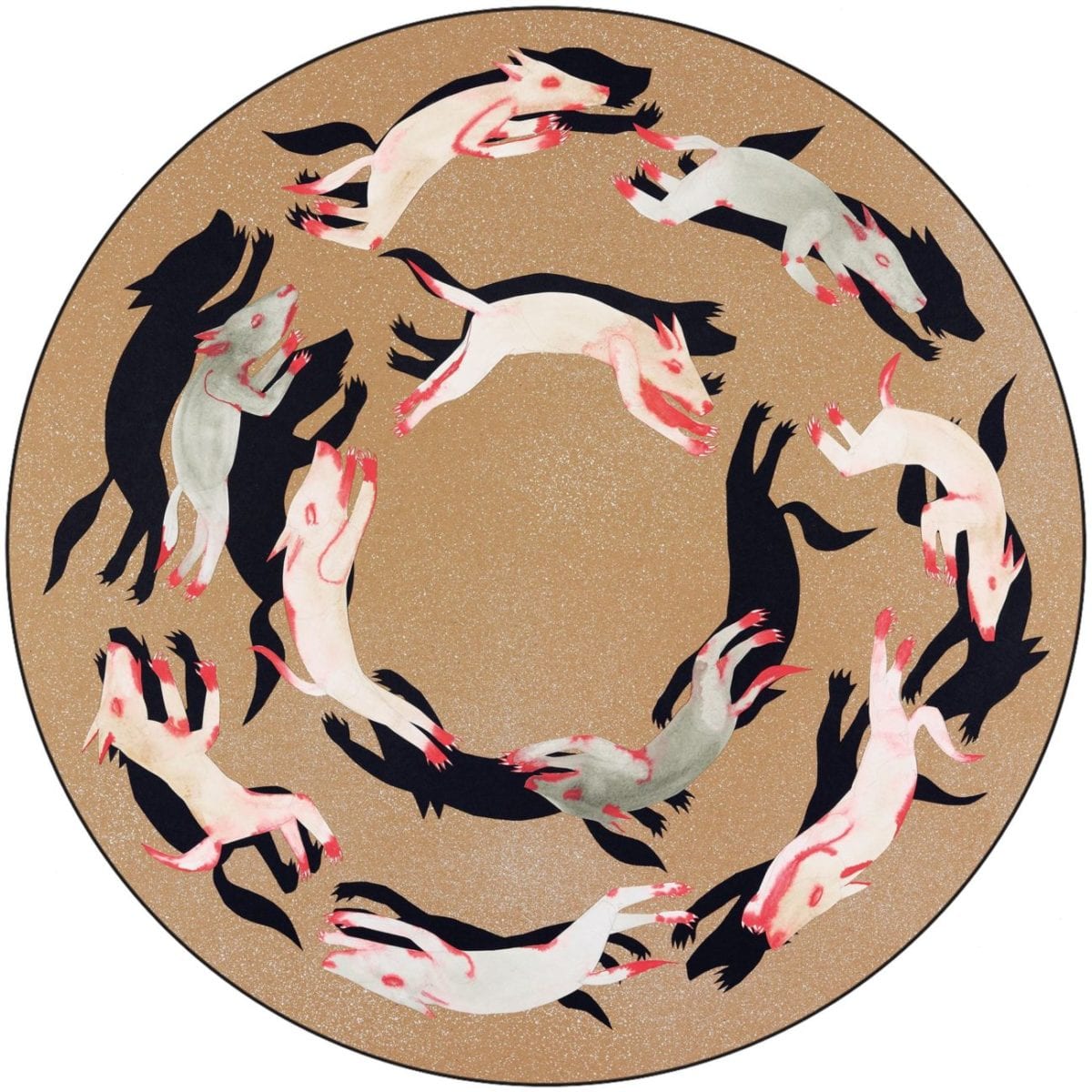 What do you consider to be the incisive moments in your artistic work?

That’s a very interesting question. It’s quite hard to choose. I am always trying to juggle a lot of things at once in my work, so the moments when the balance is perfect are probably the most incisive.

I always like the idea that someone could walk into a room with one of my tracks playing and at that moment think it was one genre, but they could walk in at a different moment and think something else. The whole is definitely greater than the sum of its parts with my music.

What do improvisation and composition mean to you and how do they weigh in on your work? How important are training and instrumental techniques when producing?

I wouldn’t say that instrumental techniques are crucial to production at all. They can help or not, it just depends on your approach. It’s very important for me to change my approach. In every track I make there’s something in it that I’m doing for the first time…an experiment.

In terms of improvisation versus composition. I’d say my tracks are largely composed. They are thought through, and assembled meticulously. But I am trying to capture something of improvised music. I sit at the piano and improvise a lot, and that is yet to filter it’s way into my production properly. The piano work in the Forgetting EP is very much composed rather than improvised. You have released ‘Forgetting’, ’LA’ and Space Race’ as 3 separate EPs. Do you feel that each one of them has a particular meaning or approach? Why don’t they fit together as a whole?

I think that they all have a certain sound to them; they all sound like DjRum EPs. The EPs weren’t conceived as separate entities. I had a bunch of tracks that I had made over a couple of years and I wanted to release them.

The backbones to the Forgetting EP are my own original piano compositions. You can hear it most obviously in ‘Forgetting Coda’ and ‘Projection’, but it’s there in ‘Forgetting’ and ‘Induction’ too.

The LA EP is probably the most upfront, dance-floor focused record I’ve released to date. Deliberately raw around the edges and straight to the point.

The idea for Space Race started with wanting to make a track that shifts tempo via a triplet polyrhythm. As I worked on the piece more and more I realised that having a second shift, not of tempo but of pace and texture, would take emphasis off that tempo shift. ‘Sometimes I Share’ started life as a continuation of Space Race but soon took on a life of its own.

I’ve been listening to Alice Coltrane for around 15 years and so many tracks have been favourites over that time. I picked this one because it’s a great example of her modal, sort of post-bop, piano playing that’s been so influential on me with it’s runs that lick up and down like her harp.

A truly mesmerising minimal piano piece. I find the counterpoint in this really inspiring.

There’s a lot of Terry Riley’s music that I love, and this one is not at all typical of his work, but I love the loose, improvised feel in the rhythm of it.

There’s a lot of beauty in the way Tim Hecker manipulates the sounds that come from acoustic instruments. This is a great example.

I’m not sure that this everyone would class this as an electronic track, but the sonic quality of the recording seems so crucial to Grouper’s work that i would argue that it is. The unison in this track is really bold but works so nicely with such a simple melody.

This collaboration is just an absolute stroke of genius. They’ve made some great tracks together, but I think the integration between the different sounds in this track is the best. Really inspiring.

Who know’s to what extent if any this has an electronic element. I love Aphex’s John Cage inspired prepared piano stuff. I’m a big fan of John Cage for that matter, mainly his chamber ensemble music though.

A track that focuses on bringing out a particular sonic characteristic from the piano that create an extremely nostalgic mood. I rarely listen to this without looping it over a few times and thankfully someone’s made a 15 minute loop of it.