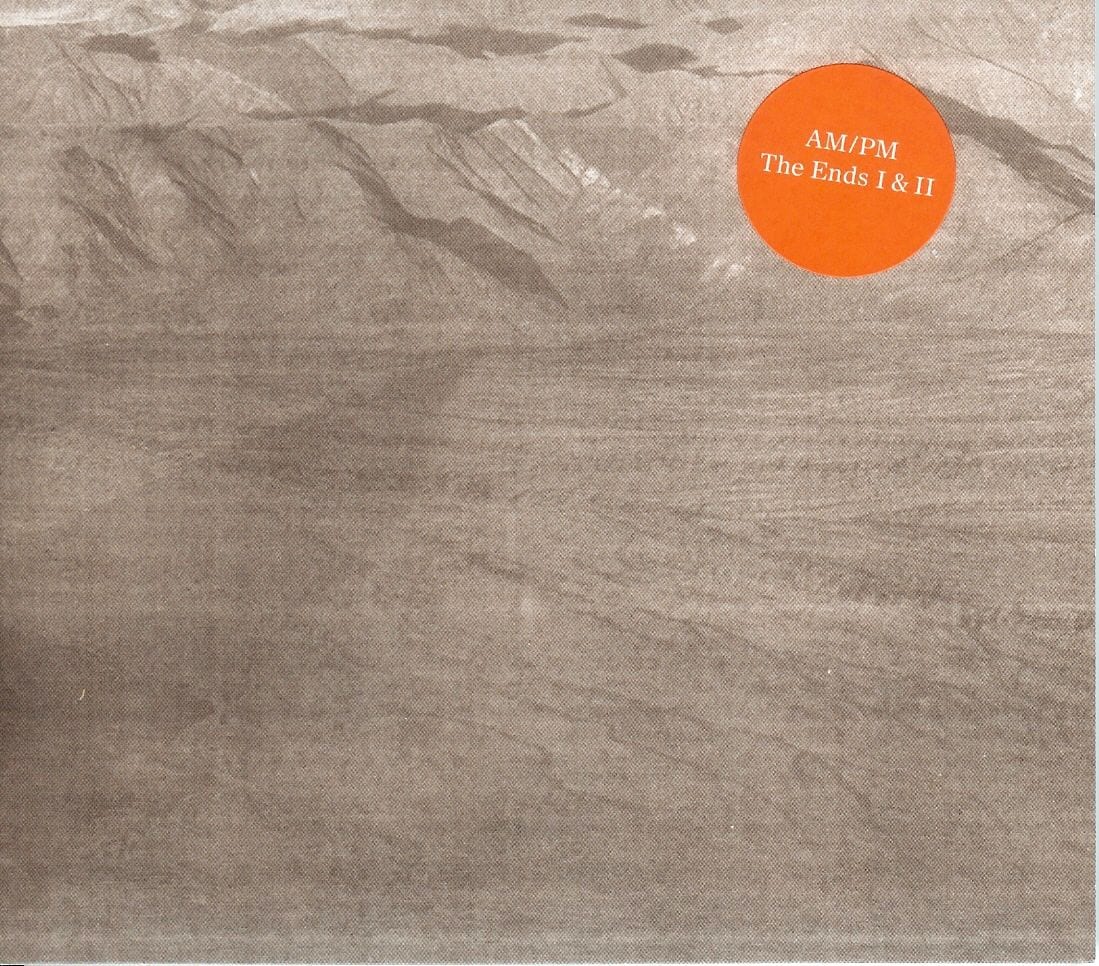 Radovan Scasacia is the man behind the experimental electronic music of Secondo, AM/PM and the London based Dreck records imprint. He recorded an exclusive mix for Inverted Audio a few weeks back, you can listen to it HERE. I’ve been a fan of Dreck and Radovan’s work for many years, so it seemed like the perfect opportunity to find out exactly what makes him and Dreck tick. This is what he had to say.

What is you musical background and what got you into producing your own music?

I started playing classical piano from an early age and was playing keyboards in my first band when I was about 11. It was in the early nineties that I quit the band and decided to play all the parts myself and make electronic music.

What sounds did you grow up listening to?

I’ve got two older sisters who inundated me with British Synth Pop while I was still quite young. Bands like Depeche Mode, Heaven 17 and Simple Minds stuck with me for quite some time after that.

Do you think Architecture plays an influential role when create music and perform out?

What elements differentiate AM/PM, Antonelli, Secondo and Strategy and what is Drecks philosophy?

They’re all quite different in the way they are produced, the way they sound, the ideas behind them etc. The one thing they have got in common is that all these projects try to make their own original sound and possibly because of that are not that easily classifiable. I guess not releasing something that’s already been done before is something that is important to both myself and my label partner Laurent.

How are you re-positionig Dreck to combat online piracy and embrace social media?

We’re interested in releasing vinyl and while MP3s are unavoidable these days we don’t really care that much about them. I don’t think there is a point for us as a tiny label in trying to combat online piracy, I’d rather encourage people to buy actual records. With our future releases we’re introducing two different release dates, the one for the MP3s being quite a bit later than the vinyl one.

How did your relationship with Laurent Benner and ultimately Dreck records come about?

Laurent and I went to school together and quickly became friends by visiting the same record shops on a regular basis, mostly during school time. It was in those days that the idea for our own label emerged. It was only after I had moved to London, where Laurent was studying at the time, that we finally released the first Dreck release.

Why did you move from Switzerland to London?

I was studying architecture in Zürich and came to London for a year long work placement and to possibly continue my studies in the UK. But I eventually quit architecture to make music instead and somehow started to like it here.

Your music goes through a rigorous process of decomposition, why do you employ this process.

Both projects, Secondo and AM/PM, started as purely experimental exercises without having the dancefloor in mind at all. The less I followed the initial strictures the more the music became club oriented, a natural inclination i guess. Today, nearly 10 years after the first Secondo and AM/PM tracks I’m still using some of the techniques I learnt in those days, but in a far less rigorous way and probably in a less obvious way too.

Dreck records is set to release a hoard of new releases in 2010, kicking off with a release from Stefan Schwander aka Antonelli. Dreck will be no longer be distributed via Kompakt. From this release onwards Rubadub will be the home of all things Dreck. Previous releases will be shipped from Cologne to Glasgow and can be ordered from Rubadub. Get into it!