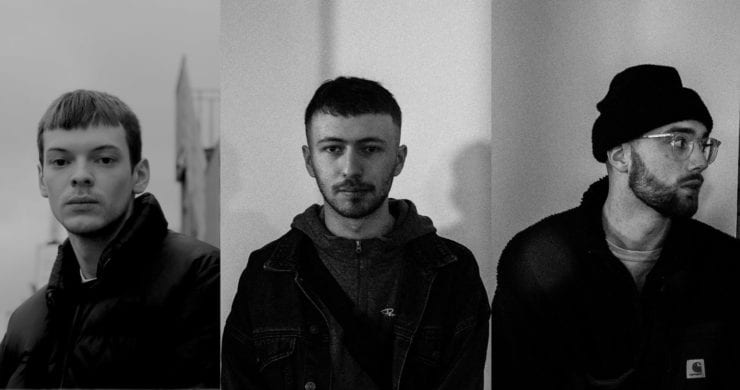 While most people are now getting tired with the debates on club culture and the squashing of ever-more venues closing their doors forever-more… cos those night mayors are seemingly doing a good job, huh? Sit the fuck down Sadiq Khan.

There are for the most part, a flurry of innovators and artists pushing the boundaries though, shout out all those illegal rave promoters. So in a similar light, and in the dead of winter, we have some excitement to warm the cockles of your hearts to make up for those shit Christmas stocking fillers you got, “but mum, this passion fruit lube isn’t edible”.

Silk Road Assassins have their debut LP State of Ruin coming out on Planet Mu, and it’s a cracker. The album hasn’t happened over night, with each member having their own body of productions, built up over several years, they’ve steadily collaborated to create something that’s spacey in its effervescence, using elements of trap, bass, reggaeton and even fucking trance. This whole mash of singular types, blends into something albeit unique and savage.

State of Ruin as a whole is cutting edge, rarely do you see such abrasive methods so jauntingly used. Brash, in your face and brave, brought out in a time where it’s pretty fitting, and tracks like “Thorns & Saint” could easily symbolise the world’s present state.

Silk Road Assassins have built themselves a piece of art here within the walls of State of Ruin, every song tastefully uplifting, yet painfully teasing destruction, beautiful and endearing as an apparatus.

Naturally we jumped at the chance to catch up with them to troubleshoot some potential saving graces for when 2019 goes down the pan, here’s what went down. 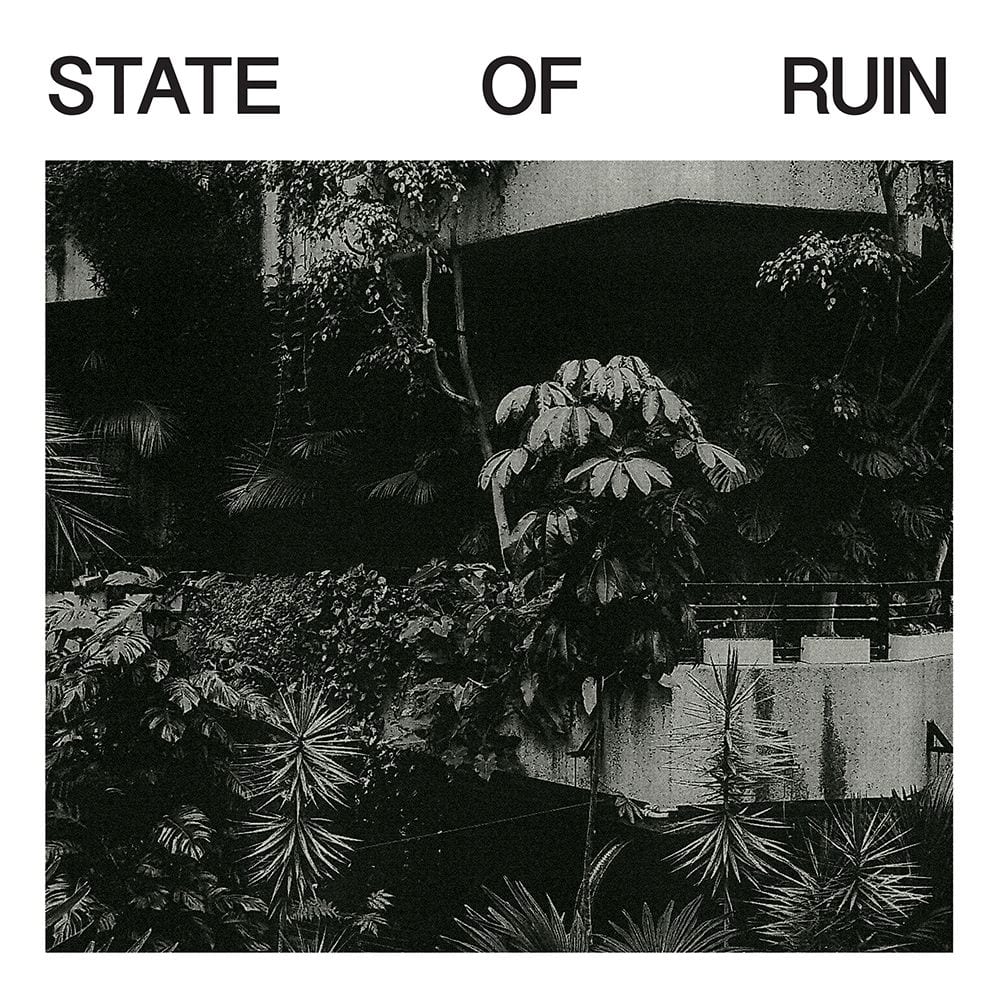 Considering the holidays have just passed, how have you spent the New Year?

You’ve been working on State of Ruin for quite some time, why do you feel this is the right time for the project?

Chemist: Well to be honest, we’ve been working together for a while, and I think we’ve spent enough time perfecting our craft to put out a decent body of work, and for it to actually sound good.

Tom E. Vercetti: Yeah, and I guess we’ve also finally reached a level of consistency with the sound… I think towards the start, when we started writing the album, a lot of the tracks seemed like they didn’t really fit together, if you know what I mean, but having spent a couple of years on this, we feel we finally have a coherent sound for the album as a whole.

Technology as a whole has helped mesh this project together over different timelines and locations, but what kind of an effect do you feel that’s had on the music?

Tom E. Vercetti: Well the main thing, is that we’ve had to share and create everything throughout the album process online, but there’s a certain sort of vibe you get, when you know you’re all in the room working on something, which you don’t really get online, and you can’t really instantly share ideas, so the track writing process is a lot different, and the songs end up sounding different too, as to when we were all used to working together, so that’s one way it’s influenced the song writing.

Chemist: Yeah, we’ve had to work through those limitations, because although it has been challenging, it has brought a new perspective on the writing process too, and it was a bit of a tricky path to get through, but we got there in the end.

This album displays so many notable moments, where for you was the main inspiration behind the project?

Chemist: We started off with a few tracks in mind, to get the ball rolling for the album. “Familiars” was one of them, and having that track’s outline done quite early, which was initially called BloodRayne, based on the game, with that whole gothic vibe, and kinda like Punkish too, that got the vibe down for the album to start.

Tom E. Vercetti: There were a couple of sources for all the elements, the main one, and it always has been, is video-games, whether that’s games were playing presently, or faves from the past and shit, we always go back to Metal Gear Solid for example.

So it’s influenced by sound palettes from the games we like, and then we’d go out and listen to tunes with Reggaeton stuff, and then combining all that into club music we like. Those were the main ideas behind the album, just combining those two things we love.

It definitely works really well, and obviously you guys had a lot of fun collaborating on the album?

Tom E. Vercetti: Yeah, it’s always been more fruitful when we work together.

Spread out across the UK, and having bonded by going out to different clubs, how do you guys feel about the current club scene?

Tom E. Vercetti: To be honest, we’re both in Bristol right now, the music culture has been a bit exaggerated in the past 5 years, there is a proper lack of places here, which was seen as one of the music capital’s of the world for electronic music, but there isn’t THAT much good stuff to go to at the minute.

Tom E. Vercetti: Yeah, it’s all kinda going to the big places now, like Motion, it’s all happening there, because only the big clubs can afford to stay open, but all the decent small venues are shutting down, with people building stupid expensive student housing and shit. There’s definitely gentrification happening, but that’s happening on the internet now too. 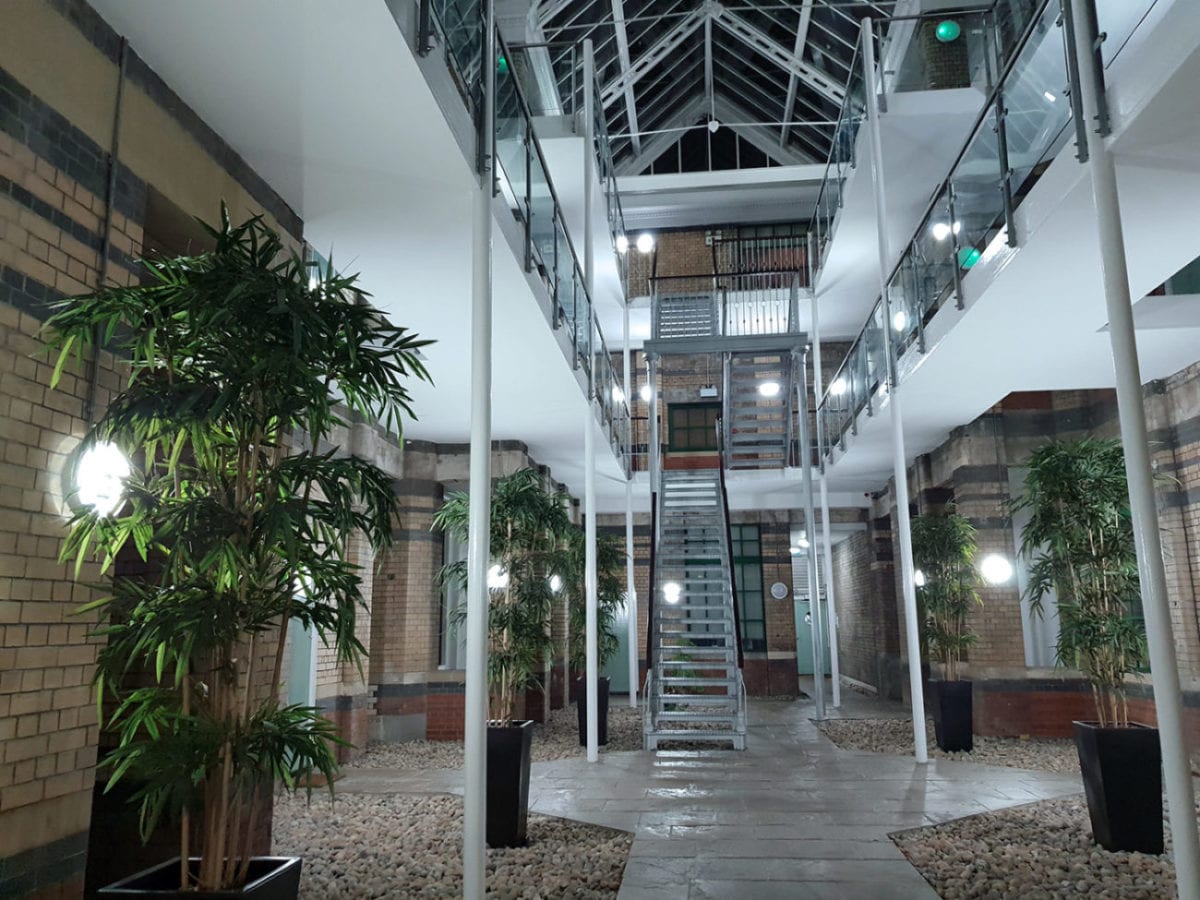 What’s been your strangest encounter in the music industry so far?

Chemist: Probably just chilling out with President T in Fabric, so random listening to him throw out.

Tom E. Vercetti: This is a funny one but when we played Barcelona, it was our first time playing abroad, and I remember my hotel keycard wasn’t working, so I went downstairs to get a new one, and the guy sorted it all out for me… then he just came out with “you like trap music yeah, I like your music eh?” – and it made me go “what the fuck?”, and he’d found out where we’d been staying in this hotel, and he’d researched us out and liked it, it was sort of weird… sort of weird and cute at the same time.

Let’s talk about the Planet Mu, how’s it feel to put out your body of work on such an established label?

Chemist: A bit mad to be honest, we grew up listening to the label as teenagers, and all of the rest of it, and to be approached by them, and to now have the album on Planet Mu, it’s just all a bit mad. Like when I first started out in music, I couldn’t have imagined what we’ve done so far!

How about predicting a craze or a viral moment in 2019?

Chemist: My take is Bashment Techno…

Tom E. Vercetti: Yeah, that’s a thing, it’s gonna pop out! And, I dunno, one of the things I was thinking about earlier, was the return of happy hardcore, like really early 90’s stuff! And I’ve seen people playing it, so something like that. It’s a bit of a weird one but…

Chemist: I could see that happening.

Tom E. Vercetti: There’s definitely some memes that will come of that, and PC music is getting popular, so that will help.

There are some very interesting collabs on the project, do you wanna walk us through how they happened?

Tom E. Vercetti: The WWWings one, we just wrote the synths and stuff for it one day, and we didn’t really know where to take it, and we were chatting with Denis (WWWings), and we were always talking about a collab, and we thought it would be perfect for the sort of thing they do, so we sent over the synths, and I think we waited a few weeks… so when they sent it back, and we were excited to listen to it, when we put it on, we were just like “what the fuck is this”.. but in a good way, cos it’s just fucking nuts that tune.

Chemist: The Kuedo one, he sent us a load of stems, and was just like “do what you want with them”, that was about 2 years ago, so we’ve been sitting on that for ages, and didn’t actually make anything from them until late last year, and it took us ages and never seemed to work, until one day it all just sort of clicked together. 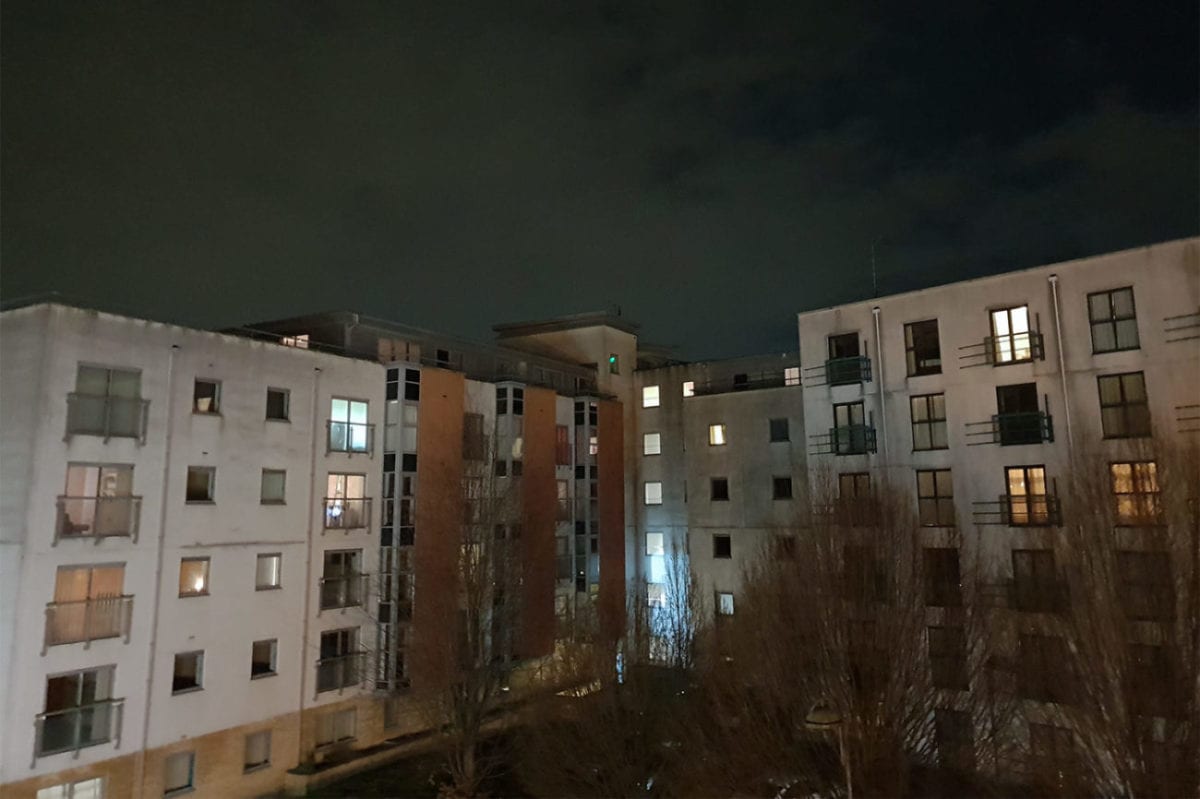 With some epic moments on this album, what are your favourite pieces?

Tom E. Vercetti: Yeah, I think Taste of Metal probably would be my first one, when that got sent back for the first time, I was so fucking gassed! Cos, we’ve done sort of vocal things before, like the AJ Tracey Remix, and the Mr. Mitch & Palmistry Remix, but they weren’t really our tunes, so it was a big moment to get a dope vocal and mix it all down ourselves and shit, not to mention it be pretty banging as well! That was my highlight I think.

Chemist: Another one, Familiars, is a big one for me, and Saint… it was just one of those random beats, that came out of nowhere, and it just felt like it bangs!

Tom E. Vercetti: Yeah, that was just an older project that had been on the computer for like 3-4 years, in a basic way, and we found it again, we took it from there, and it turned out pretty sick.

Cool, OK, what are your go to hangover cures?

Chemist: Man, I’m the opposite you know, I’ll go for like, a smoothie, and hydration, so some juices and shit.

Alright haha, last question then, with the start of a new year, what are your plans for 2019?

Tom E. Vercetti: Well, we’re on a roll, we’re making beats, so just carry on with that, and pull as much material together really, and decide what to do with it then.

Chemist: Yeah, we’ve already got some stuff written down, and hopefully get a few more releases under our belts.

Silk Road Assassin’s ‘State Of Ruin’ LP, is out via Planet Mu on 8th February 2019 in vinyl, CD and digital formats. Order a copy from Bandcamp.