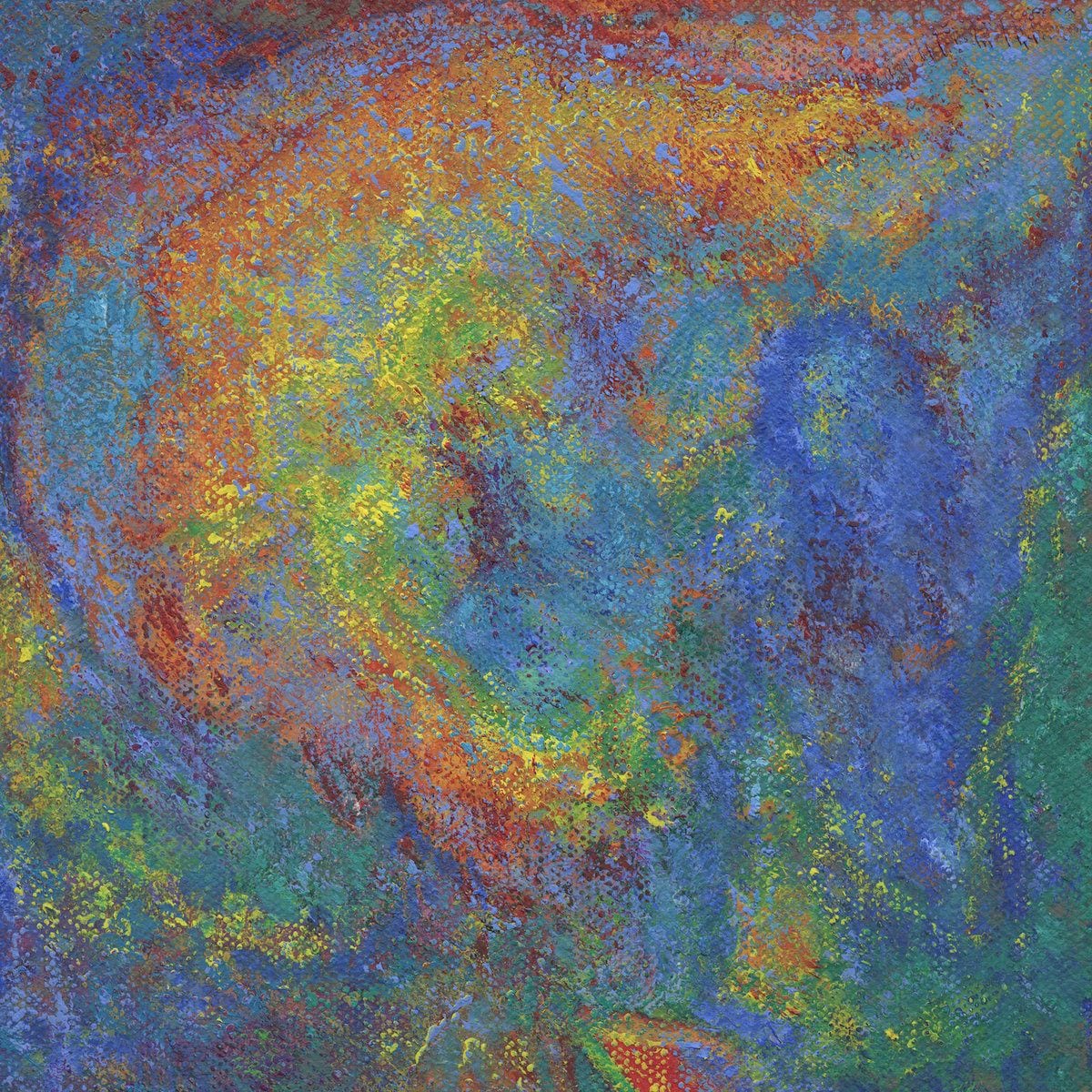 When it comes to the world of the music business, a lot can be lost in the span of a decade – talents come and go, artists divert paths sharply and sounds pop up and break down within the blink of an eye – but when a record label not only sustains itself but thrives and adapts to find its identity from within, that’s when something special is uncovered. This is the case with the venerable Ilian Tape, run by Dario and Marco Zenker out of Munich, Germany.

Their passionate take on the off-centre crevices of dance music has been present from the beginning with early releases like Maria Fresca’s ‘Womasushi’ and Jichael Mackson’s ‘Plex’ veering towards minimal techno swimming alongside the finest of micro-house. However, as time went on, the sound of the label remained true to its experimentation – finding releases that had techno heart, uplifting synths and brusque but delightful ruggedness you could find in classic hip-hop.

In addition to a unique and ever-evolving sound comes new artists that flourish upon a platform that brandishes a quality of release that is second-to-none. With the release of their compilation – ‘A Decade Ilian Tape‘ – featuring artists from past, present… or just stopping by (Hi, ‘Seelow‘) – the Zenkers have provided Inverted Audio an excellent primer of the label’s catalogue.

A Decade Ilian Tape is out now, buy a digital copy from Bandcamp. 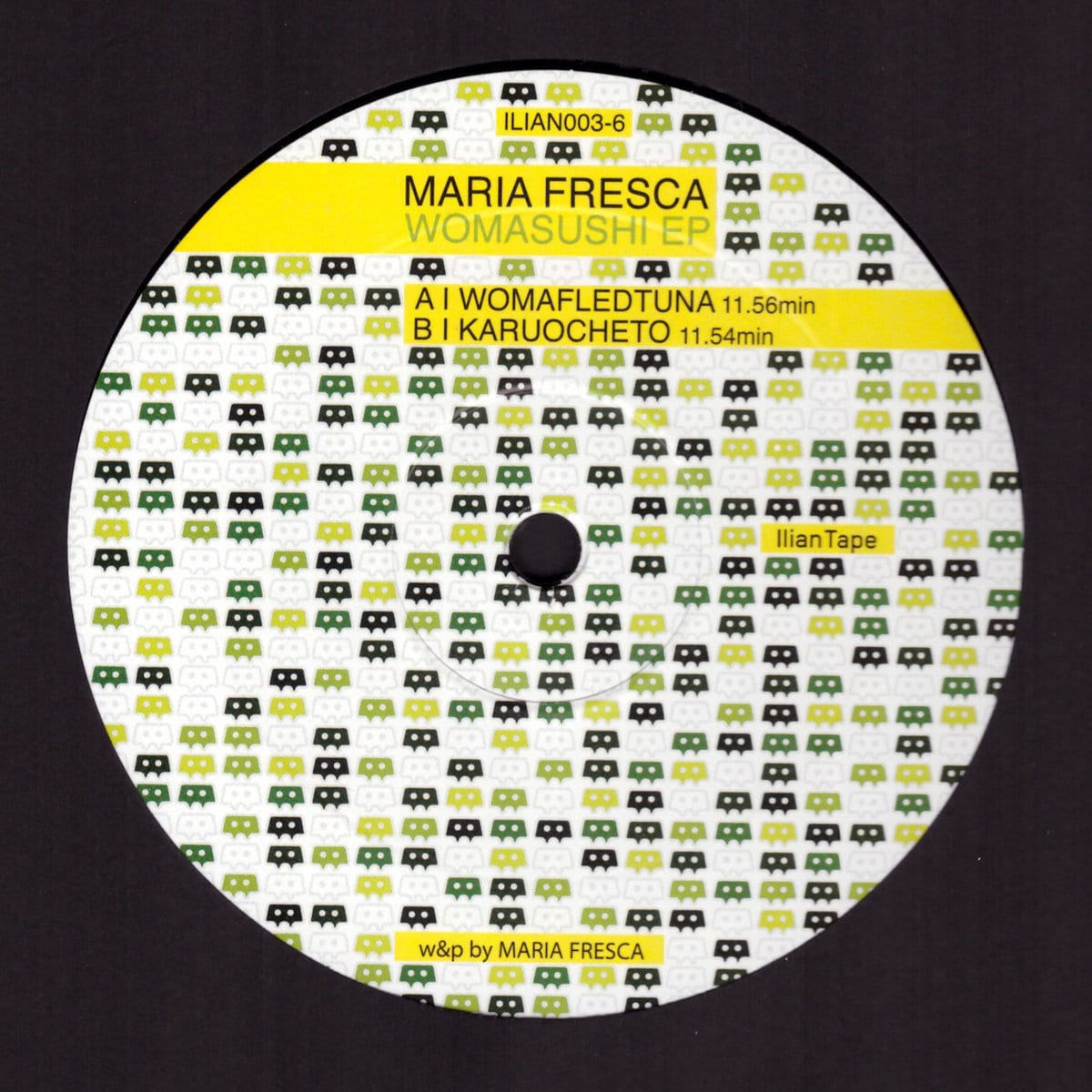 Still loaded with minimal funk but already with the weirder broken beat non 4/4 aesthetics, this record is one of the early 12“ with an Ilian sound in its roots. 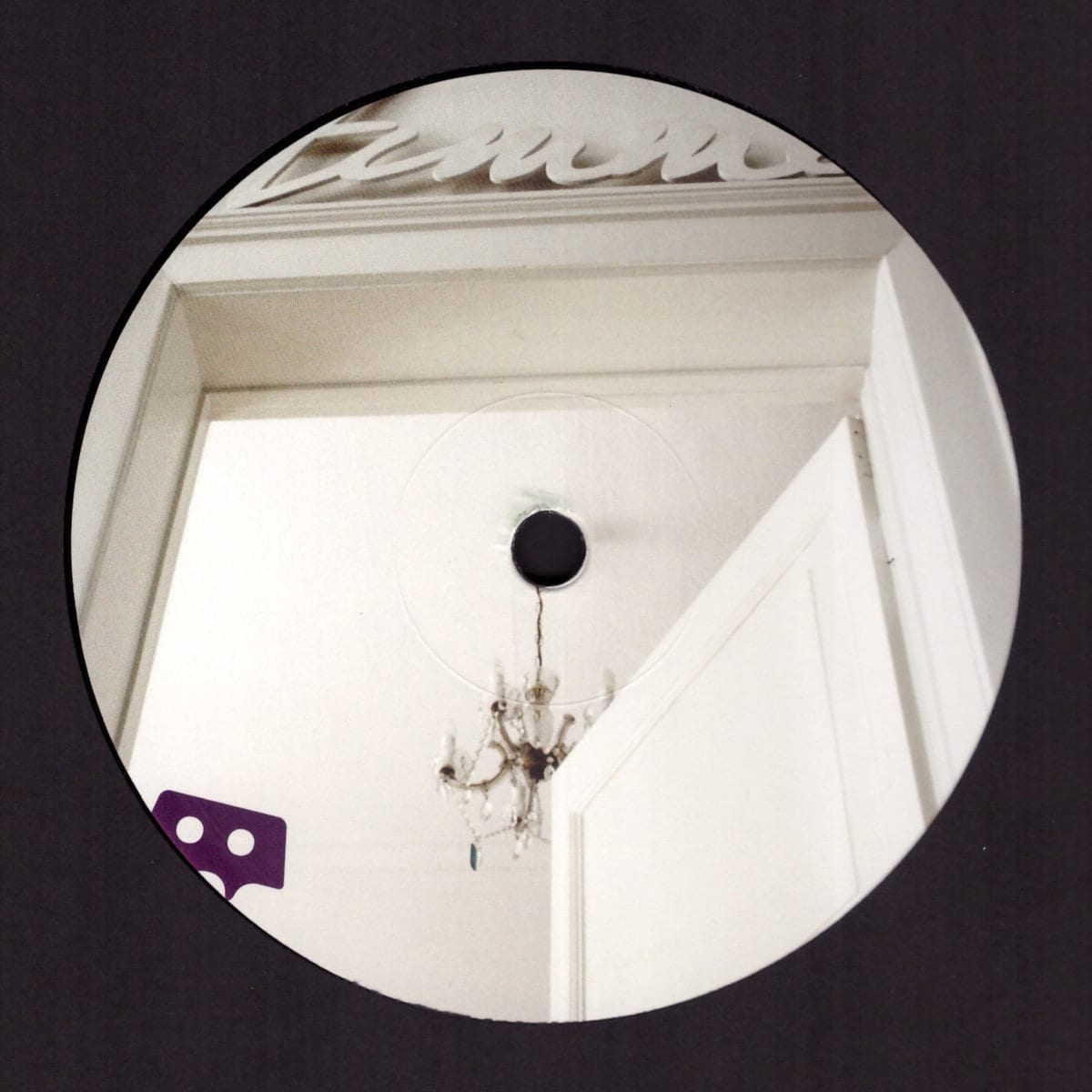 This was the first record we released after a two year break due to financial reasons. We’ve always been fans of Jichael Mackson’s sound and therefore we were rather happy to finally make this happen. 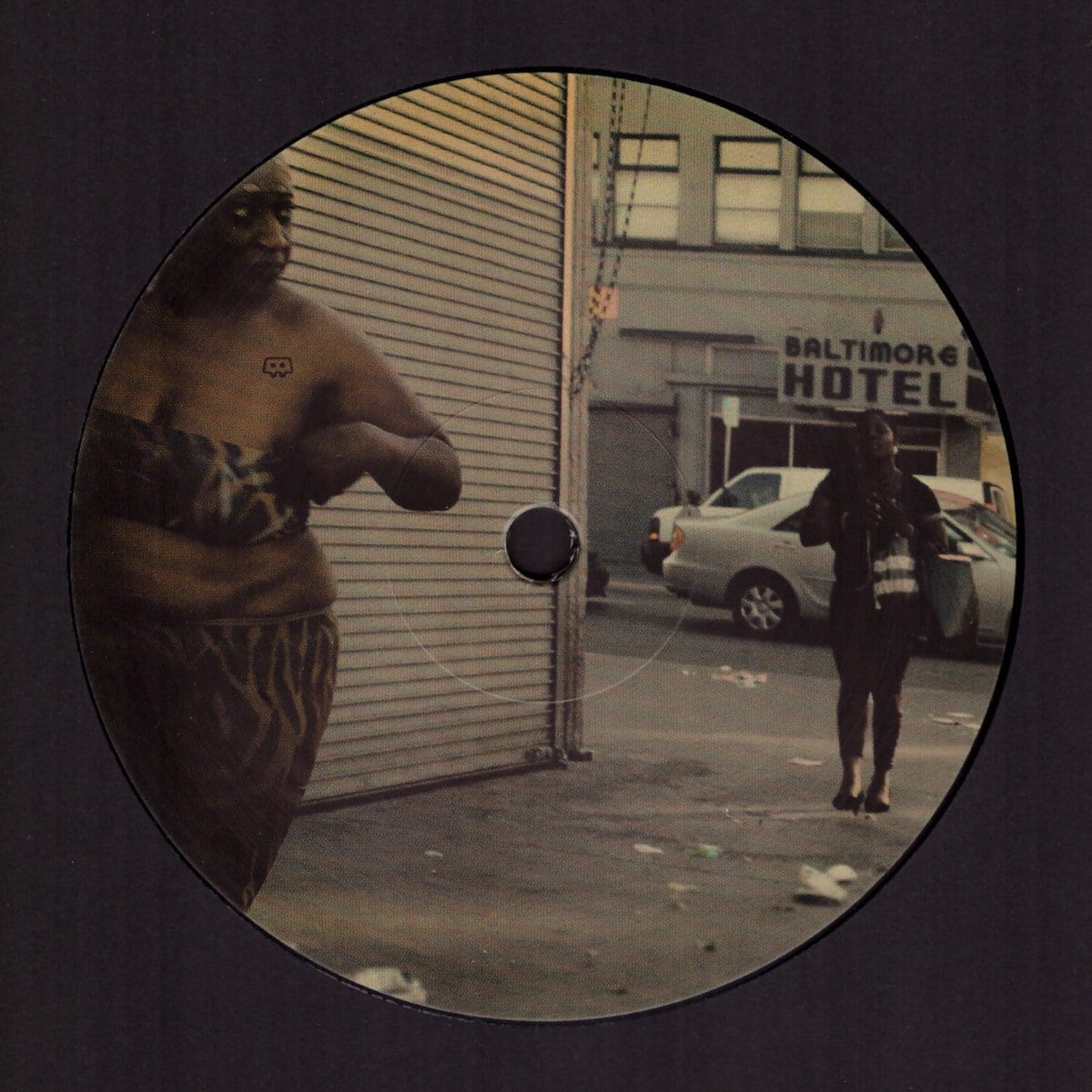 The Black Box EP is one of Marco’s key releases on IT celebrating the sound of Munich and his connection to the City big time. 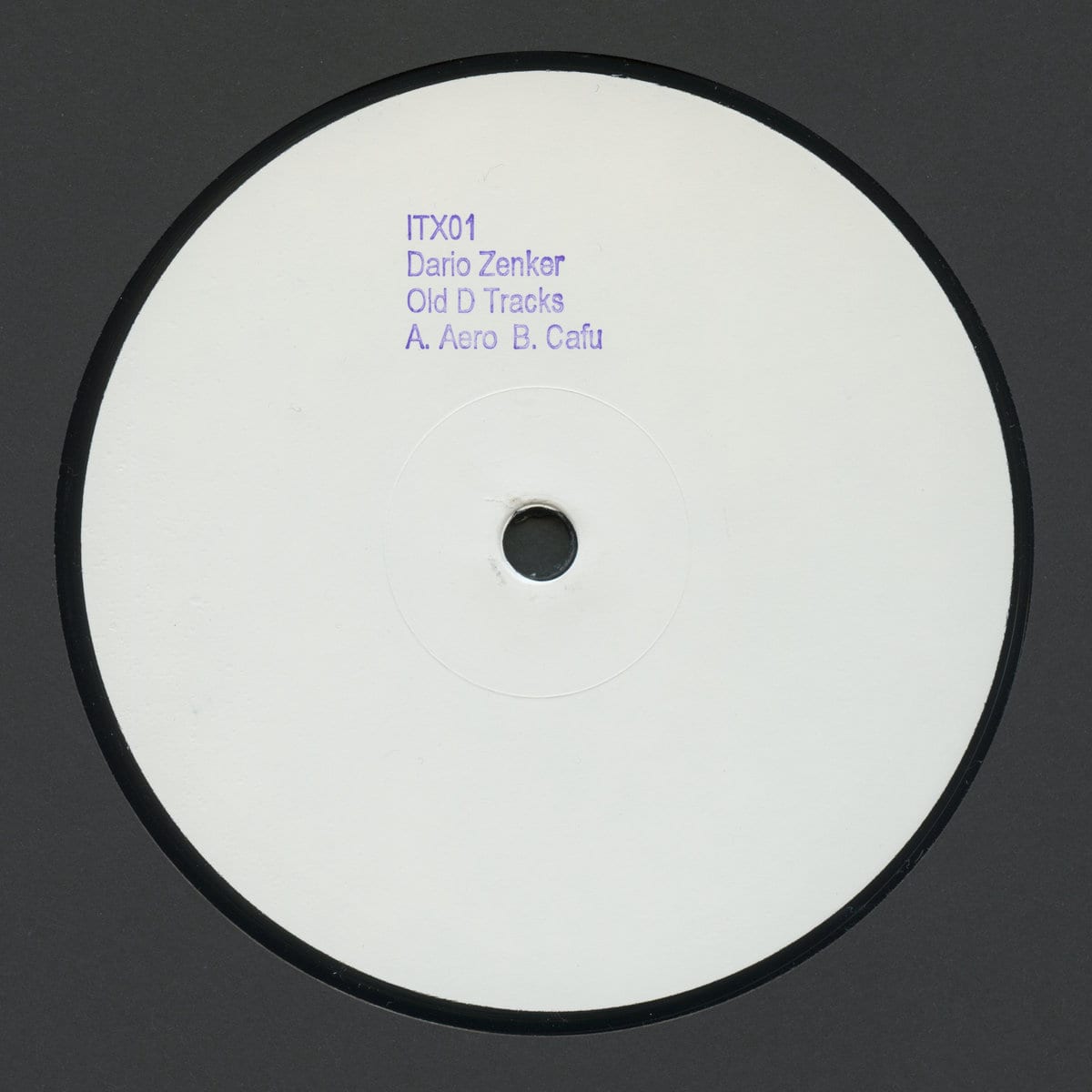 These tracks appeared first on digital only releases, but when we were able to put out vinyl again we re-released them. It’s also the beginning of our ITX series which went into softer and more experimental territories. 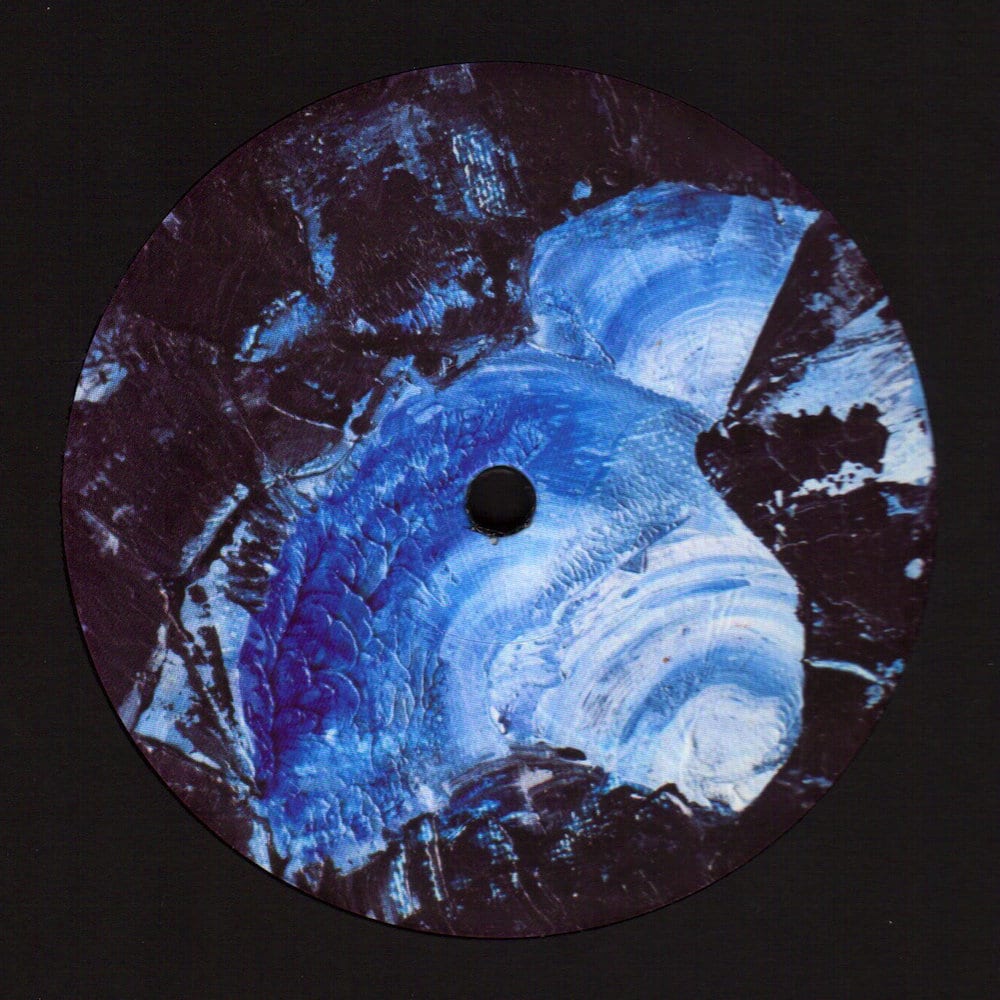 Released in 2013 this marks the start of the italian new wave rave and showcases Stenny & Andrea’s diversity and skills. 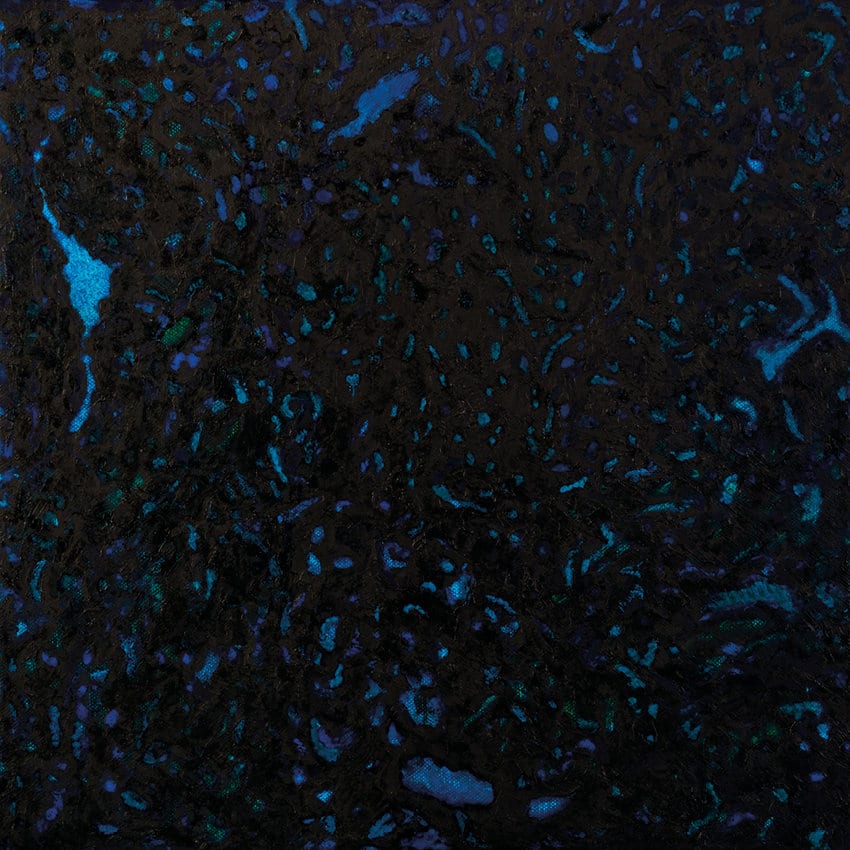 In 2014 we started to work on our first album. We really got into the zone for several months and focused only on the album. It was an exciting adventure and it means a lot to us. 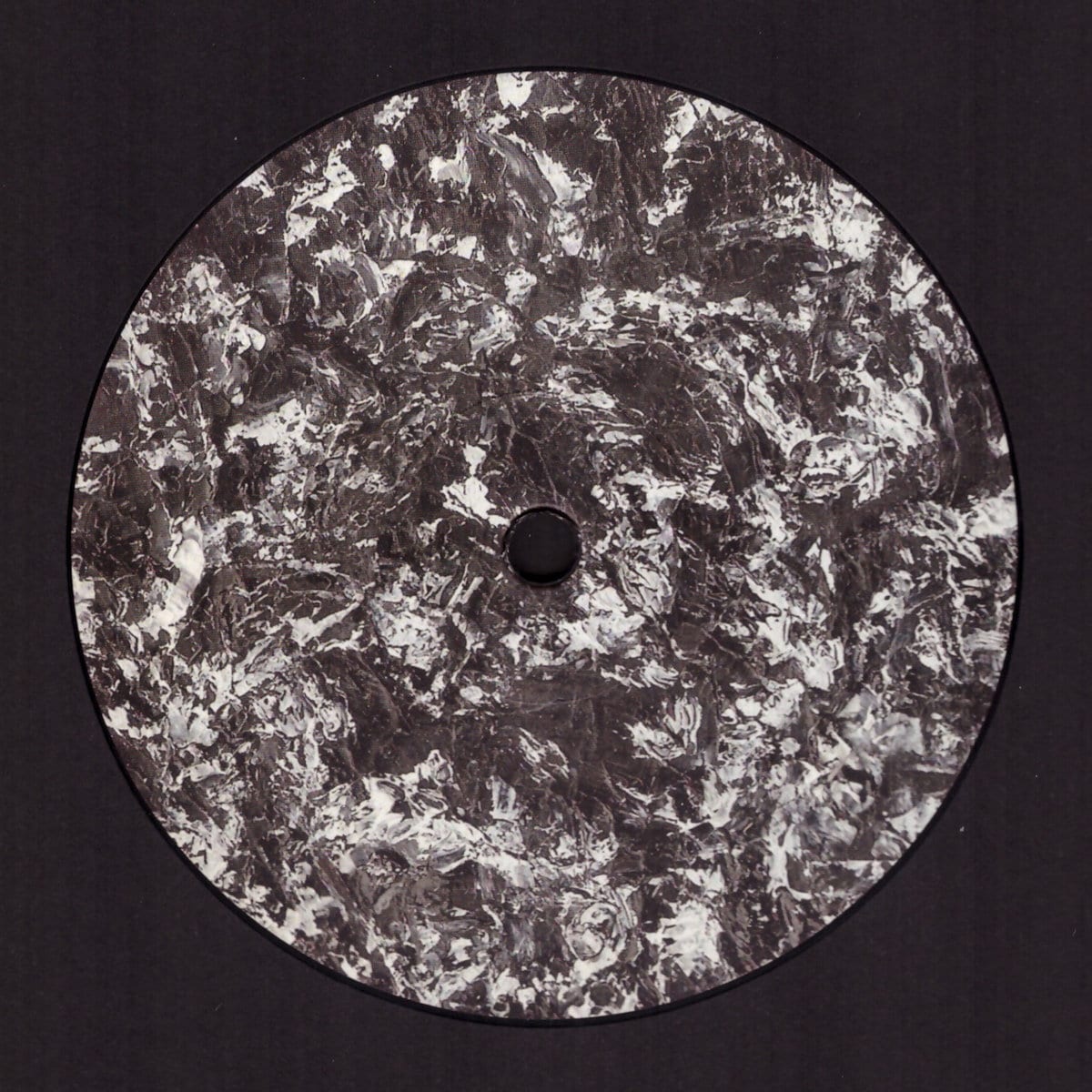 Heavy dancefloor action and floating grooves from our Italian Balotelli double. This record is full of mysterious atmospheres and monstrous beats. 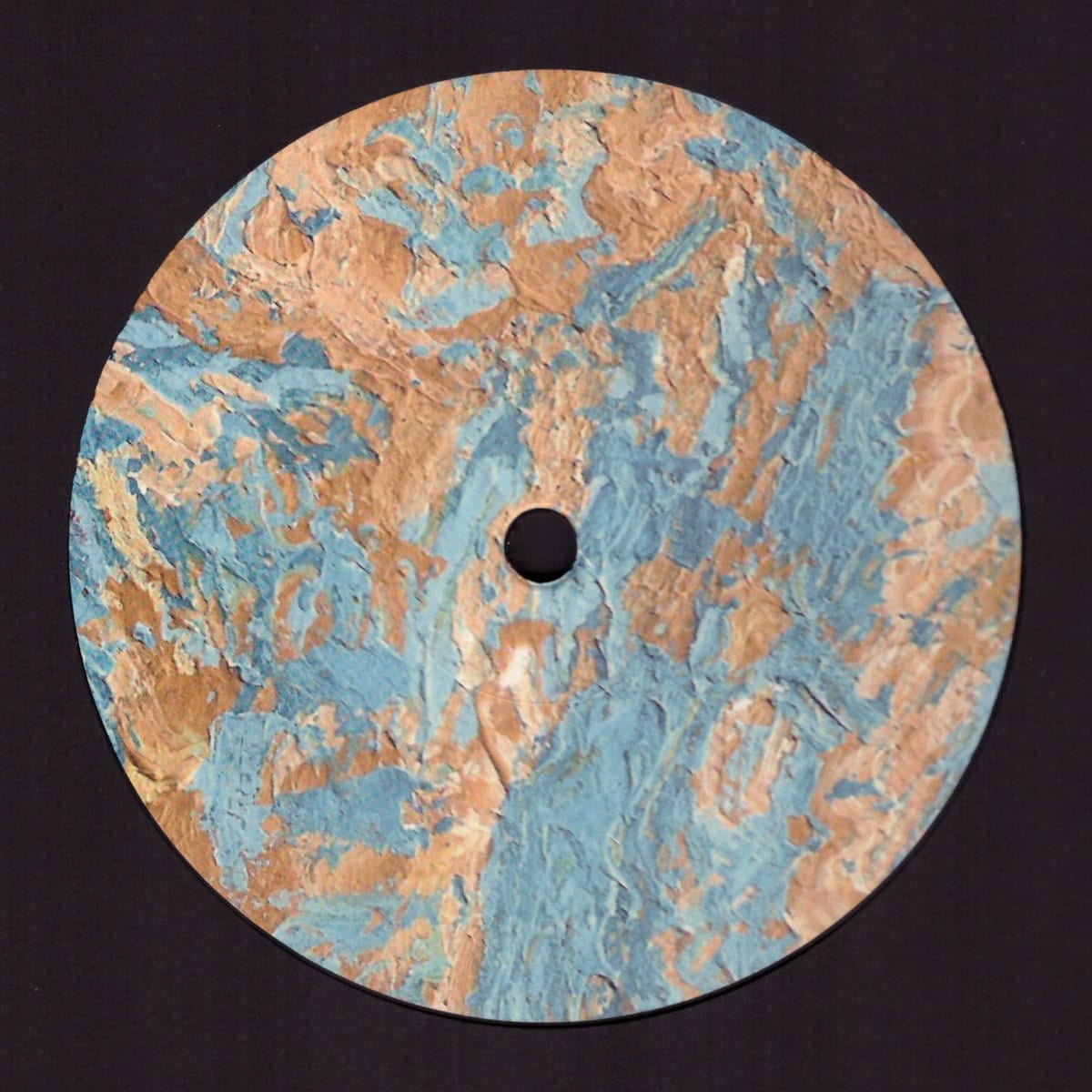 The reactions on the global dancefloors while ‘Outlines‘ was running were equally intense and heartwarming. Andrea on top of his vibes with a pure and emotional rave 12“. 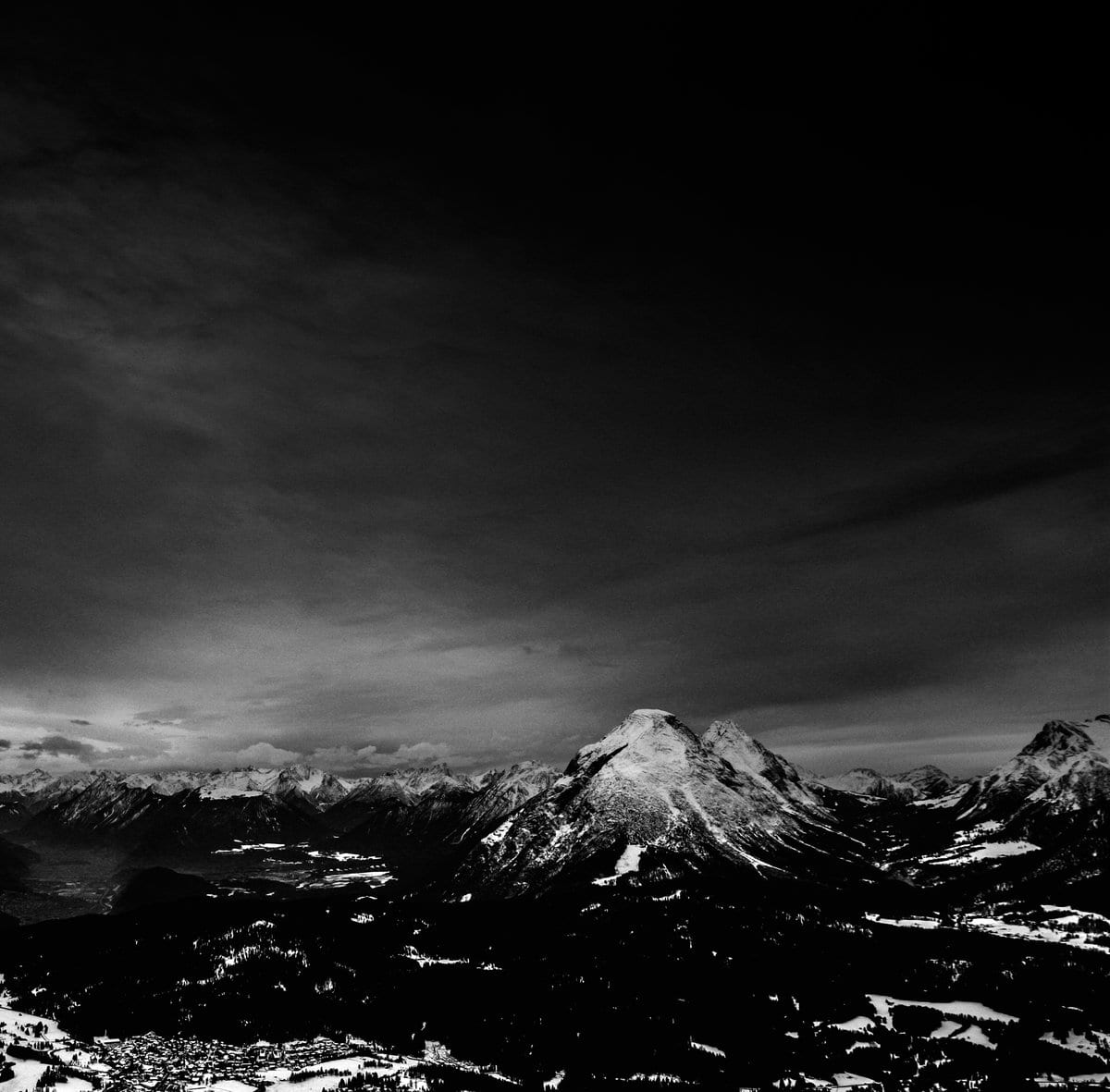 Enter the smoky world of Skee Mask and enjoy drifting away. He is an absolute music nerd and channels a lot of different inspirations into his music. Enjoy some herb and never stop dreaming. 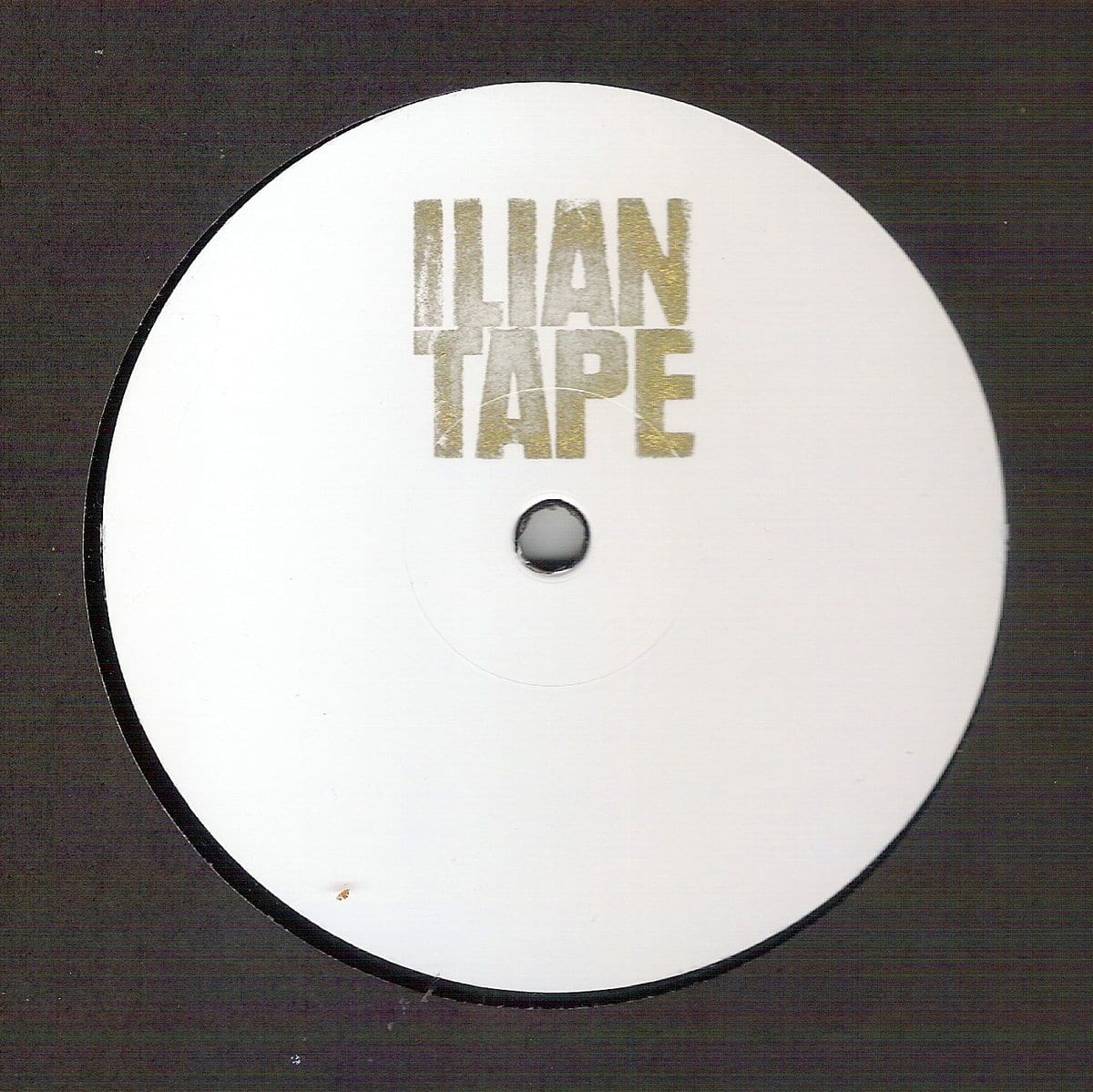 ‘Untitled 9‘ is probably one of the most essential tracks on the label history so far, and the whole record is just magic and smooth.