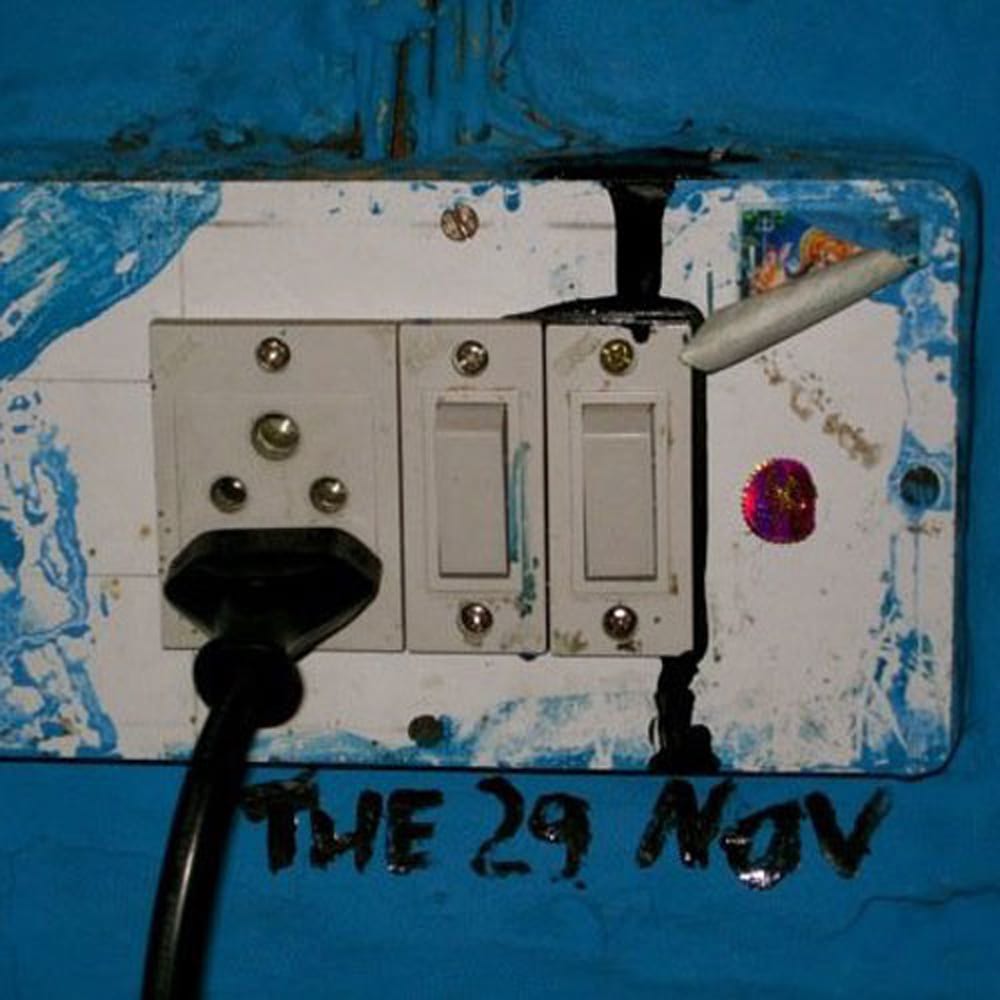 The29Nov is a film company run by Kevin Paschold and Sebastian Kökow in Berlin. Since I cam across their YouTube channel whilst searching for ‘Harrier ATTK’ by Actress, I’ve found myself checking their channel on a daily basis to see what new tracks they’ve selected to turn into a music video.

It amazed me even more when I read that Kevin and Sebastian create these music videos solely for the love of the music, as if they’re giving something back as a present to the artist for the time they have put into producing their music. I understood their passion for electronic music, I guess we share a common interest, and I admired how much time and energy they had invested into their YouTube channel and of their taste of music, so I decided to catch up with the29Nov to see what’s behind this project and what their vision is. 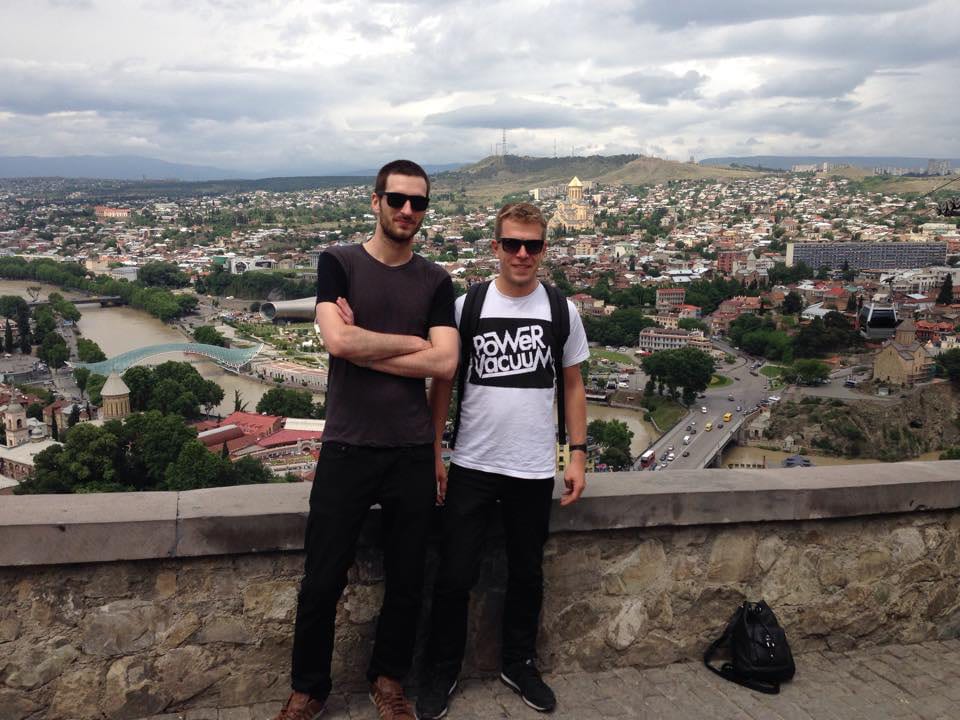 Can you please introduce yourselves, where are you both from, how you met each other and what did you each want to be when you were a kid?

We are two guys from a small town in the middle of Germany, we currently live in Berlin. We’ve known each other since 2005 and we started our project “the29nov” in 2006 as a kind of counter movement against this philistine society that was surrounding us at the time. (We recommend you watch this video to see what we mean.)

At first we just made music,  Sebastian Kökow at the turntables and me Kevin Paschold playing the guitar but then in 2007 we started making music videos for tracks that we liked. Since then we’ve done more than 1000 unique videos.

Where did this passion for editing film and making music video’s stem from…MTV?

We were both tired about the fact that when you look for a track on YouTube you just get a random picture or the record cover. There’s enough space, especially with electronic music, for other ideas and interpretations for people to see. If you have a really good track and some good footage and you bring these two elements together you can make something that’s almost greater than the original. Of course, making music videos is our way of giving the music and the artist something back.

How do you go about selecting and sourcing the films you edit for each video?

Often the title from the track gives us inspiration. Most of the time it’s just what we feel when we listen to the track, what mood and aura, after all we need to feel something as we are trying to turn into something visual.

Which producers and film directors do you look at for inspiration?

That’s a big question! We’ve got a short list, but it could be longer:

You publish an unprecedented amount of videos, 4 per week on some occasions. From what I understand this is a hobby. How do you find the time to do the videos and why is this just a hobby?

We have enough time because we don’t waste the time that with do have with boring stuff like what other people do. 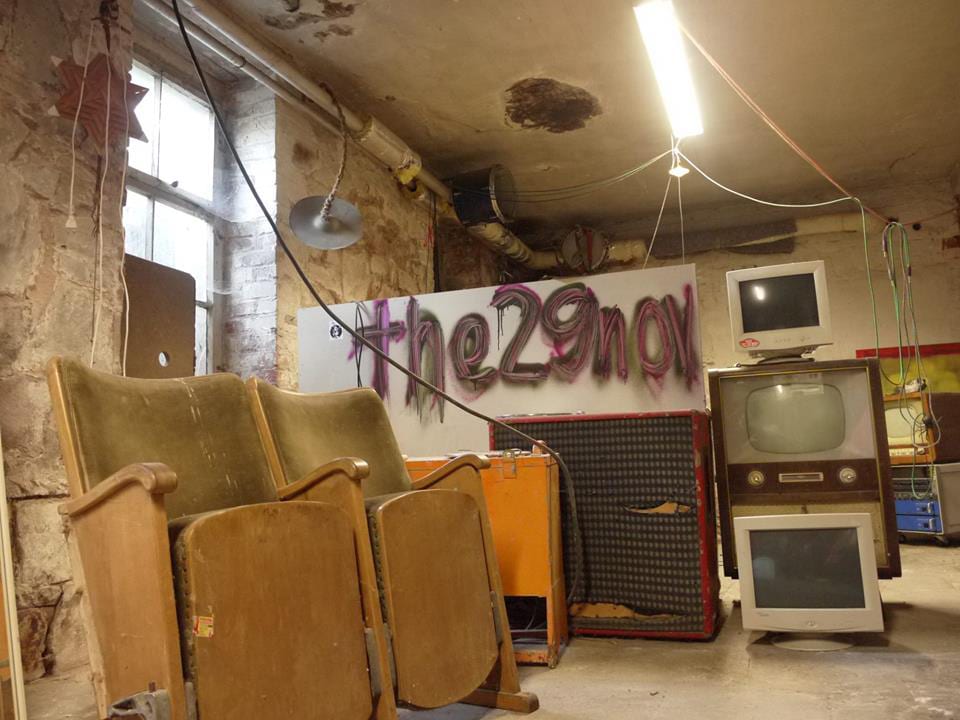 What do the record labels and artists think of your productions?

Most labels and artists like what we do. After 4 years of  producing videos the scene has increasingly accepted what we do.

Looking back at all the films you’ve produced, which are your personal favorites?

What do you both do as your day job?

Nothing special, just some easy going jobs to get money to buy food.

Do you see the 29nov film company ever becoming a monetary venture?

Yeah sure, why not! At first it would be nice if we can live from that what we do. If that happened then we could work on other projects to create more then just videos. We’ll have to see what the future brings.

What music appeals to you the most? What must that music do to you in order to be turned into a music video?

All kinds of good and interesting music.We looking forward for music we like and music that isn’t made just for profit.

What could you not live without?

The internet, without it we could only show our videos to our friends.

What are your top five record labels and producers at this moment?

Do you have any words of wisdom for the avid film producers out there?