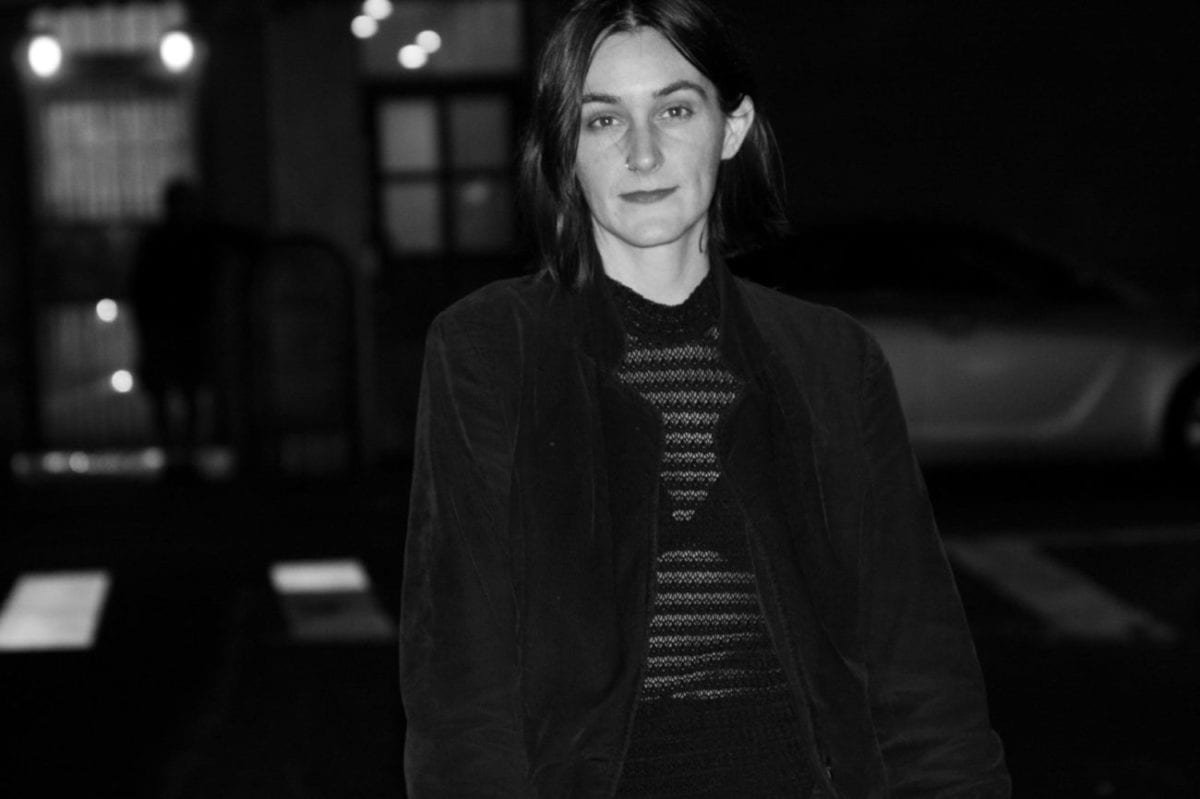 When it comes to the hustle and bustle of New York, few DJs can say they do as much as DJ Voices. Between her radio show alongside Unscented DJ on The Lot, regular parties at Jupiter Disco, touring abroad with her peers as Working Women and now booking for the venerable Brooklyn institution Nowadays, she’s barely got time to take it all in. However, the one thing that you can notice throughout all her efforts within the NYC music and beyond, is her immeasurable love for music.

DJ Voices has become an ideal voice to the weird and wild lovers of electronic music. Displaying a playful narrative flow with awesomely unique records telling her stories and that’s precisely why our sister mix series requested her to do a mix for Newtype Rhythms. Thankfully she accepted and discussed with us about her exceptional year, and what’s to come in 2019. Her mix starts at around 49 minutes, with resident Sheepshead providing a comedown from his time abroad in other orbits. 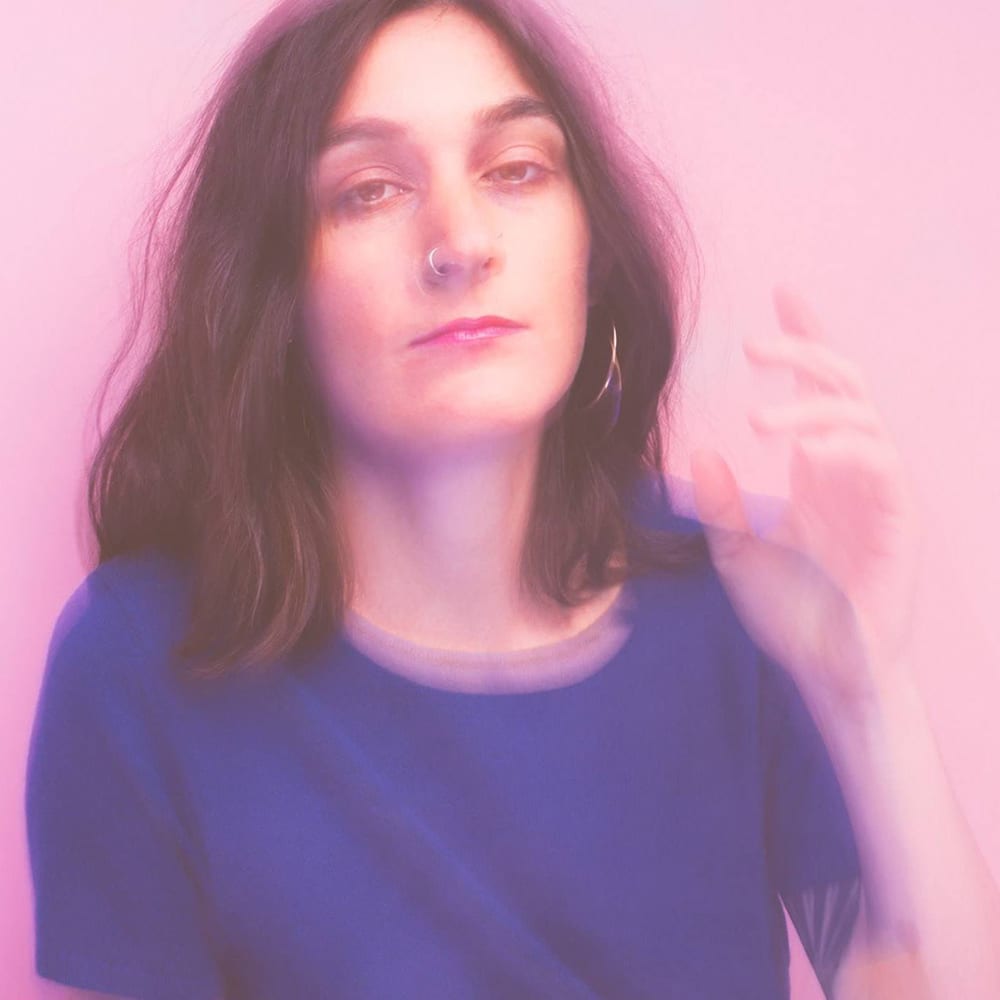 It’s been an impressive year for you personally — whether it be touring abroad with Working Women, continuing your show on The Lot, or your new position as booker at Nowadays — what has stood out to you this year as a “eureka” moment?

Hello! Thanks for the kind words and for having me.

What a question for the first one! This might seem obvious to some, but I think those moments have come in between the exciting times – the slower phases, the valleys between the peaks, the periods of self doubt. I spent most of my 20’s aimless, depressed, and feeling incapable of doing anything about that, and now that I no longer feel that way every day.

I’m very allergic to those former feelings when they creep back in from time to time years later (any therapists in the house, feel free to go wild there). I’m almost militantly proactive at this point and I spent a lot of this year in my head, trying to figure out how to make my life centre around music as much as possible because that’s really the only thing that’s felt right.

When Working Women were offered a gig in Berlin, we immediately starting planning a full EU tour. With Nowadays, it was a pretty mutual idea to bring me on for bookings, but I definitely instigated. Brandon (Unscented DJ, my partner in the radio show) and I completely overhauled our approach to the show not too long ago, and now we’ve really hit our stride playing slower music and I feel really proud of it.

2017 was a year of rapid momentum for me, and I feel like 2018 has been all about slowing down and finding a pace that still makes doing all this sustainable. I started the year off wanting to put out one mix a month and to play as much as possible. Now I realise it’s important to be selective with where your energy goes so that you can give it your best and learn as much as possible each time, and that’s what I’m focusing on now.

You’ve been in New York for the better part of a decade now and you’ve seen the scene embrace new acts, collectives and genres time after time; was there a specific time where being in the city, at a certain party or a place, made you think that this would be the right place, the right fit for you in the long-term?

Well when I first came to New York I never considered the possibility of me becoming a DJ. But yes, there was a certain place that made me know I was here to stay, that I’d found my people, my home – but it wasn’t a party. It was a restaurant in Park Slope, now closed, that was called Flatbush Farm. That’s where I met so many people who would influence my taste and further my education on just about everything, but especially music.

Through the Farm I met a few people who were involved in throwing parties and DJing around town, and that’s where I had some of my first real (and favourite!) New York dance experiences, these were truly wild and formative times for me, mostly in DIY spaces that are now long gone. 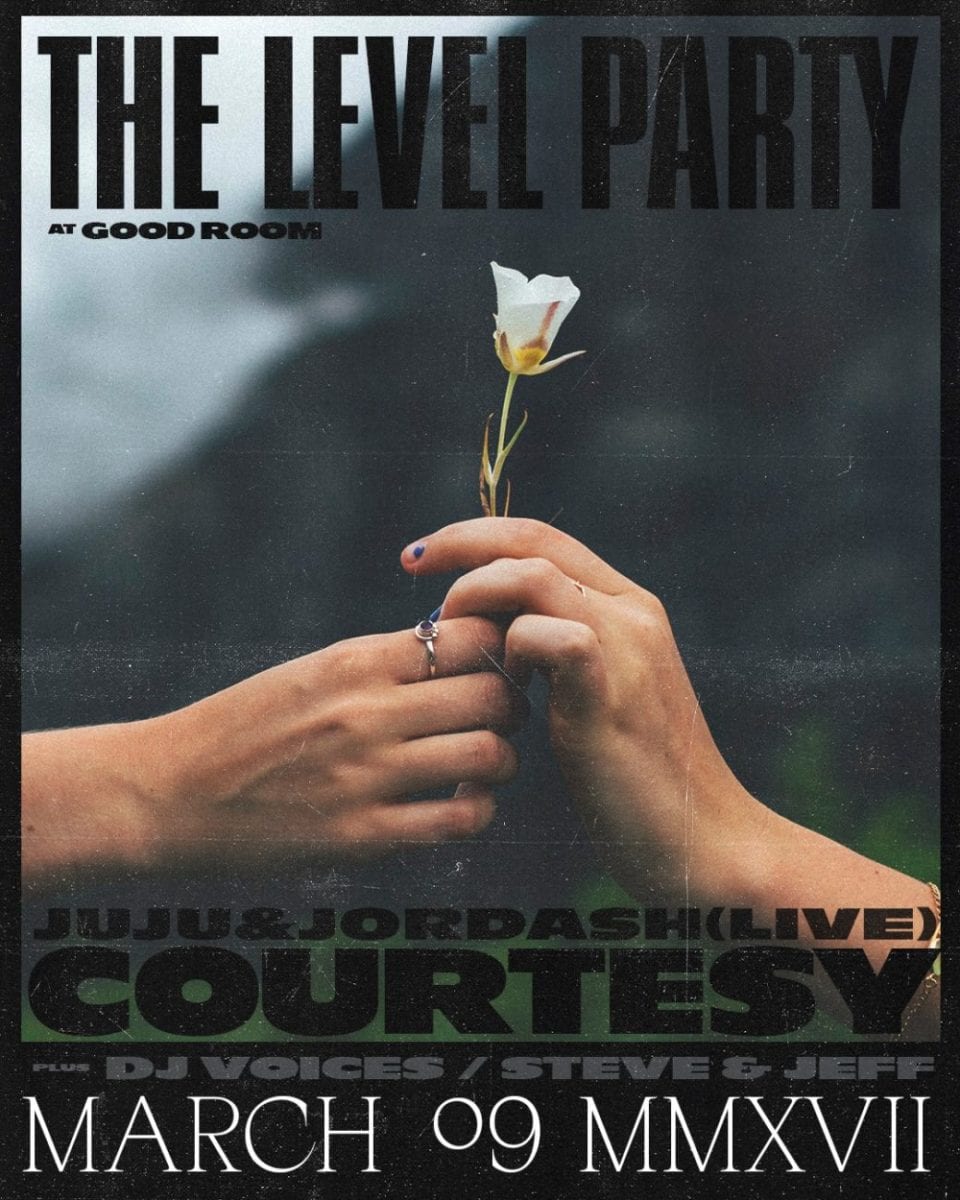 Farm is where I met so many people who knew so much about all types of music, including my roommate at the time who graciously let me borrow his records and practice on his turntables, which was definitely the biggest factor in me beginning to learn how to DJ.

So RIP Farm. But its spirit lives on in Sisters down in Clinton Hill, which is the same owner (Damon Gorton) and staff, helmed by his sister and one of my closest friends Lindsey. I booked the music there for three years, which is invaluable to where I am today. I met so many people through Sisters, and that’s definitely where I cut my teeth in the music biz.

What do you think has changed in terms of the landscape of the New York scene since you’ve been here? Are there any artists lately that have piqued your interest in terms of they are providing to what’s happening here and beyond?

The venue situation is always the first thing that comes to mind when people ask this question. It’s really great how many proper clubs we have right now, but sometimes I do miss the more raw spaces, and definitely the smaller DIY spaces too.

Luckily there’s still a few around, but not as many as there used to be. I love a proper apocalyptic vibe at the rave but sometimes the feeling was a little too real and I am glad we have a lot of safer spaces to party in now. In addition to Nowadays, Mood Ring and Jupiter Disco are my other favourite places to party and play.

Another thing that’s definitely changed is who people are putting on and listening to. This town runs on the energy of women DJs — I always gotta shout out Discwoman for their tireless and game-changing work here in NY and now beyond.

As far as other artists go, my favourites in New York right now are Akanbi, Wrecked, Amourette & Maroje T (especially their killer “Weird Science” party – freak music on a Sunday night!), Via App, the rest of Bank Records for that matter, as well as Phil Chung, Turtle Bugg (who recently moved to Detroit but to me still counts), and recent New Yorker Dee Diggs. I also saw a live set by Relaxer last weekend that really blew my mind.

For parties, I of course need to shout-out the Level Party where I’m a resident, along with founder Andrew Devlin who is an incredible open-format DJ. And I always love seeing what Sublimate and Unter come up with, and I think they do it right.

I’d also like to acknowledge radio in New York, especially The Lot, 8Ball, and Halfmoon. Each of those are doing a lot to build up the communities here and on an international level. 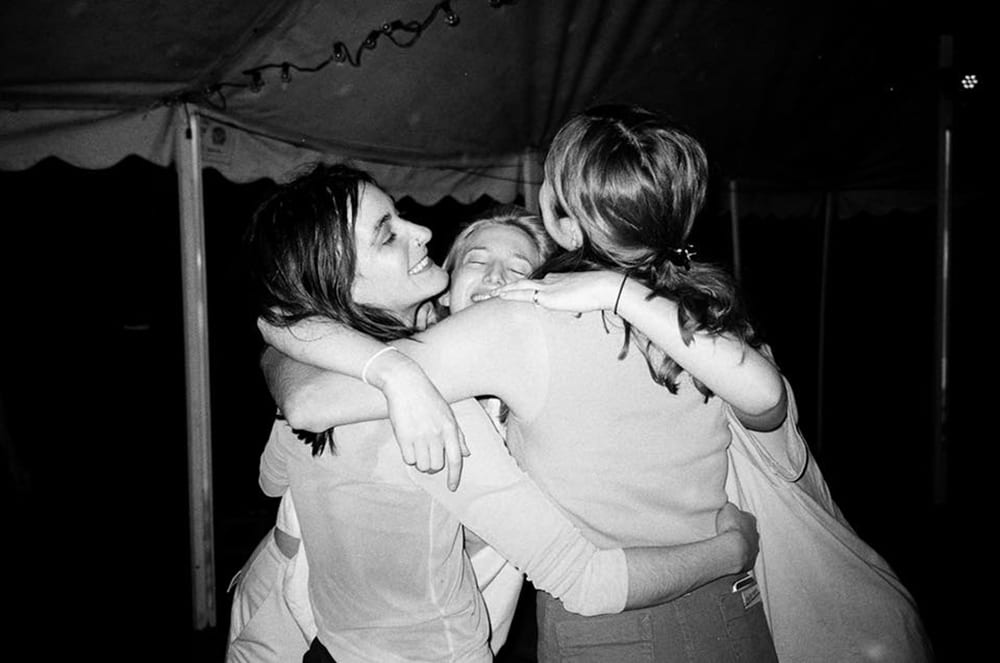 Between you doing your radio show with Unscented DJ, playing alongside the rest of Working Women, and DJing on your own; you’ve made yourself an indelible presence behind the booth. How do you approach DJing between all those scenarios — what differentiates it?

I play so often in a back-to-back setting that playing solo is still super challenging and exciting. It’s such a different experience and frame of mind, and I really really cherish the opportunities I have to build a set on my own.

For those, I like to practice as much as possible, dig deep into my intuition and get to know my music really well. For my sessions with Unscented and Working Women, I try to collect as much music as possible, trust my DJ partners, and just listen; I definitely can’t plan for those.

What does the near-future have in store for DJ Voices?

If there’s one thing I’ve learned, there’s no predicting that. One thing I can tell you is that I’ll be returning to Europe in February 2019 for my first solo tour, very excited to share those details with everyone soon.

I finished this mix about two months ago with summer still very much on my mind. I’m listening back to it now for the first time in a few weeks and my first thought is, if you told me a year ago I’d make a mix like this and be psyched on it I probably wouldn’t have believed you.

Honestly, I probably would’ve thought it was cheesy – funny how taste changes, but I really love this mix so much. I jokingly called it “Goes to Cocktail D’amore Once” which is making fun of myself for going to that party one time and then making a mix with a lot of sounds I consider to be their signature – slow acid, weirdo percussion, Italo, lots of chug, etc.

But like I said, only been once, so what do I know! It’s also got a few records in it played at 33rpm that are supposed to be 45, some needlessly long transitions, a bit of drama and some slow yet driving burners. I consider all of that to be signatures of a DJ set by me. Also, its got a bunch of songs that were in almost every set of mine this summer, especially the Dalfie and Curses tunes.  I hope at least a few people enjoy it!