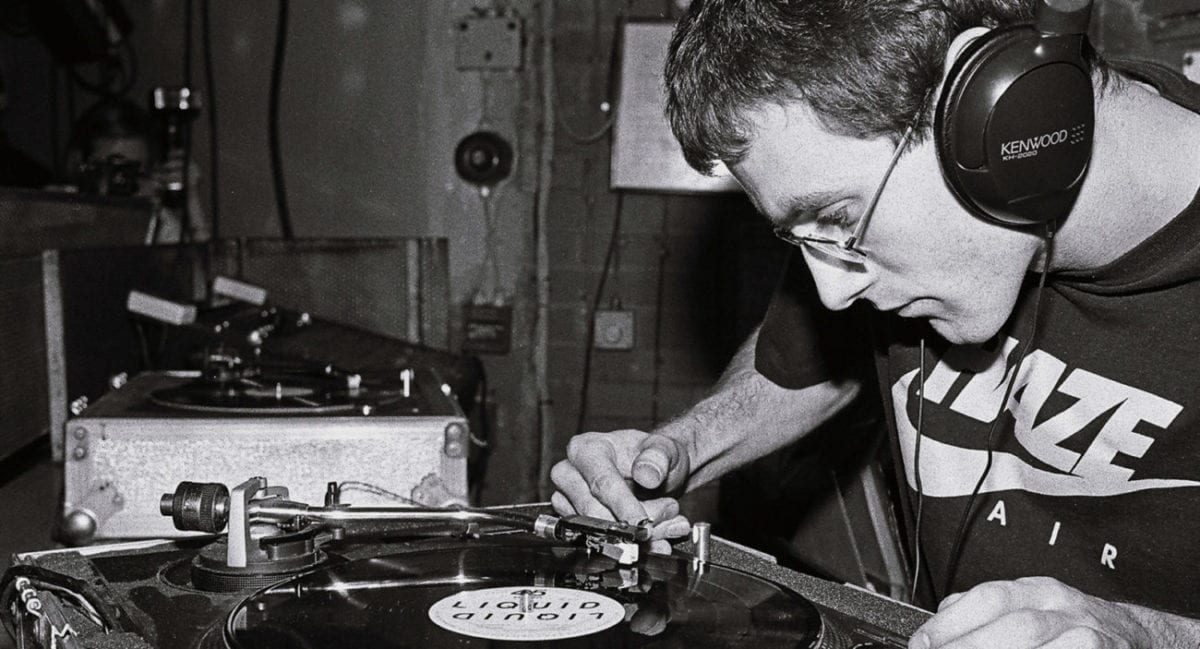 A hard working jack-of-all-trades, James Lavelle left an indelible mark on the ’90s UK trip-hop music scene with his imprint Mo’Wax. Created at the tender age of 18, the London-based record label played a crucial role in the emergence and development of hall-of-fame worthy artists including DJ Shadow, La Funk Mob, DJ Krush, Blackalicious, Luke Vibert, Money Mark and many more, whilst conscientiously pulling down the invisible walls between underground and mainstream, record after record.

Always one step ahead of the competition, Lavelle appeared to know what the audience wanted to hear before they did (the very definition of a trendsetter), but given the insane pace at which the label was running back then (to finally stand at 200 releases over the course of eight years), it simply couldn’t go without its lot of consequences, quickly reverberating on Lavelle’s state of health. The man would soon enter a lengthy comedown period, after overindulging in all kinds of non-recommended substances, giving him a lengthy spell in the wilderness to endure.

The recent release of ‘The Man From Mo’Wax‘, an excellent documentary telling the long-haul tale of the Mo’Wax mastermind’s rise to prominence to his fall, onto his recent return to favour, gave us the occasion to sit back with Lavelle and ask him a few questions about his past, present and future. With a lot to reflect upon and that uniquely sharp, acute wit that echoes the clear-sightedness of his vision, James talks us into the other side of the industry’s mirror and its mirages.

What do you recall from your first steps in the music industry? Didn’t it feel like jumping in a pool of sharks?

My first steps in the music industry felt more like jumping down the rabbit hole in Alice in Wonderland, entering a parallel universe with different rules and boundaries. It was an exciting time where the lunatics ran the asylum.

You once said “I became a DJ because I couldn’t Breakdance and I was no good at Grafitti.” Was it a choice by default? What “career” would you have embraced if you hadn’t given your life to music?

Prior to music, I was heavily into martial arts, and I was training to be an instructor. I planned to go to China to further my studies but became obsessed with Hip-Hop and the culture around it.

How did you experience the switch from ‘underground’ status to the MTV-era fame? There’s often this feeling that what’s aired via TV and radio is produced with the purpose of making money and that success steers you away from artistic authenticity.

I don’t think I was prepared. Initially it was very exciting, but difficult to manage. There is always this double-edged sword when trying to walk the line between being both underground and commercial.

Did it ever make you question your own “street-credibility”?

I’ve always looked at people older than me, that were my contemporaries, so I never felt very cool, especially being 10 years younger than most people I was around at the time.

Back to Mo Wax itself, which artist(s) have you had the most pleasure working with?

In the beginning it was very naive and very exciting and a great community, I think when success and money get involved it all becomes much more complicated, but of course working on a record like DJ Shadow’s ‘Endtroducing‘ was very special.

Who was/were the biggest pain(s) to deal with?

The biggest pain to deal with was myself.

One of your former colleagues, Will Bankhead, went on to create his own labels years after leaving the Mo Wax ship, getting massive recognition in the underground through his flagship project, The Trilogy Tapes. Have you kept in touch over the years?

Yes myself and Will have kept in touch, I am incredibly proud and a fan of what Will does. 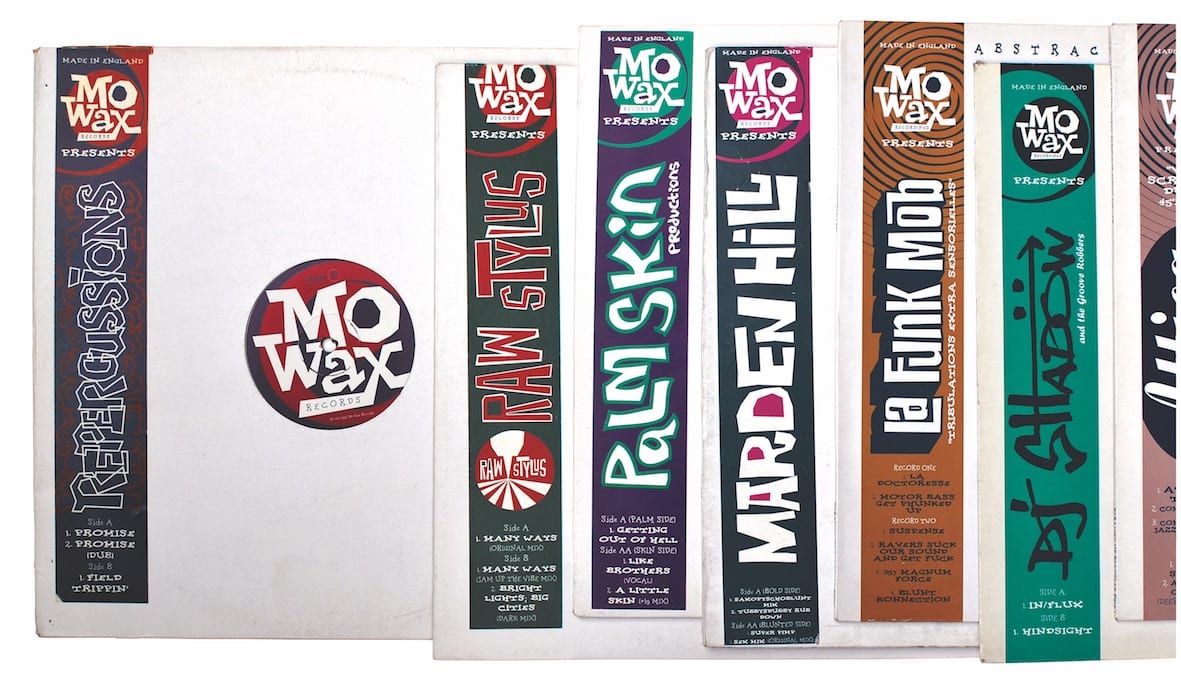 What labels have your preference these days?

A documentary recounting your work and life, ‘The Man from Mo’Wax’, came out in the theatres and is now available to buy in DVD/Blu-ray. Can you tell us more about this project and how the idea for the documentary was born? Was it an idea of yours or the director’s?

The project was born out of my relationship with my ex-wife, it was intended to be a series of tour blog/documentaries during the war stories period, that then took a life of its own over 10 years eventually becoming ‘The Man From Mo’Wax‘.

I guess it’s quite a strange feeling to enter the theatre and see your life spread out like that on the big screen. What was your reaction watching the documentary for the first time?

Yes it’s strange to watch yourself on the big screen that way. I think a mix of feelings of apprehension, nostalgia and reflection. I intended for it to be a cathartic experience. Seeing the old footage was definitely a highlight for me.

Did you attend the launch event at BFI Southbank? How was the film received?

Yes I did and it was very well received, it was great that it was a sold out crowd, and great to see so many old and new faces.

What’s your favourite sequence in the documentary?

The first quarter of documentary is my favourite, seeing all the old faces like Heidi, Charlie Dark (Attica Blues) all the Mo’Wax footage.

It is a very raw and transparent depiction of your life, which was made possible by your permission for nothing to be concealed. Musical, familial and romantic relationships are explored, as your battle with drugs. What decided you to open up so intimately?

It was important to show truth, especially in a time when things are so shinny and fake.

The last record store i visited was FOPP and i was given the 0001 special edition of The Man From Mowax doc and I bought a CD of Max Richter.

Plans for the end of new, Trust soundtrack, new U.N.K.L.E. – more man from Mo’Wax related events, DJing in South America plus various other places in the world.

If you haven’t already, we strongly suggest watching The Man From Mo’Wax. Head over to the official website to learn more.

Discover more about James Lavelle and Mo’Wax on Inverted Audio.