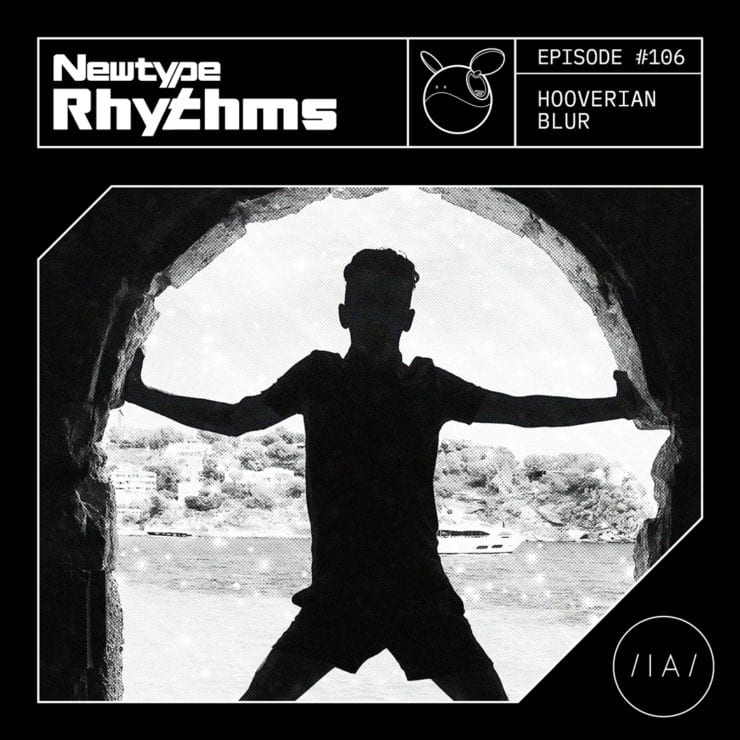 The latest episode of our sister mix series Newtype Rhythms features a reeling mix of otherworldly bass, breaks and electro from a mysterious project under the guise of Hooverian Blur.

While it is only been active in the last couple of years with a few releases for the likes of Ritual Poison, the history of Jason Alexander (aka DJ Warlock) is a fascinating one that spans the many sounds of the UK dance continuum for the better part of the last two decades.

And whilst we can’t list the cacophony of music he’s released through the likes of his most well-known pseudonym or pinpoint which release on his Rag & Bone label you should check for reference, it certainly wouldn’t hurt for listeners and readers to do a quick Discogs search and unearth the gold that was already hiding in plain sight from this enigmatic talent.

The project became more prominent when enthusiastic listeners clamoured for track ID’s on an XOYO session from Ben UFO and Joy O. After much speculation, the track ID manifested into the ‘Old Gold‘ EP for Sneaker Social Club, released late last month.

Melding old-school breaks with a sensibility for amusement rather than austerity, Hooverian Blur finds the joy and jubilance of raves long-lost and brings them into the modern era with a vigor that’s just as emblematic in his guest mix for Newtype Rhythms.