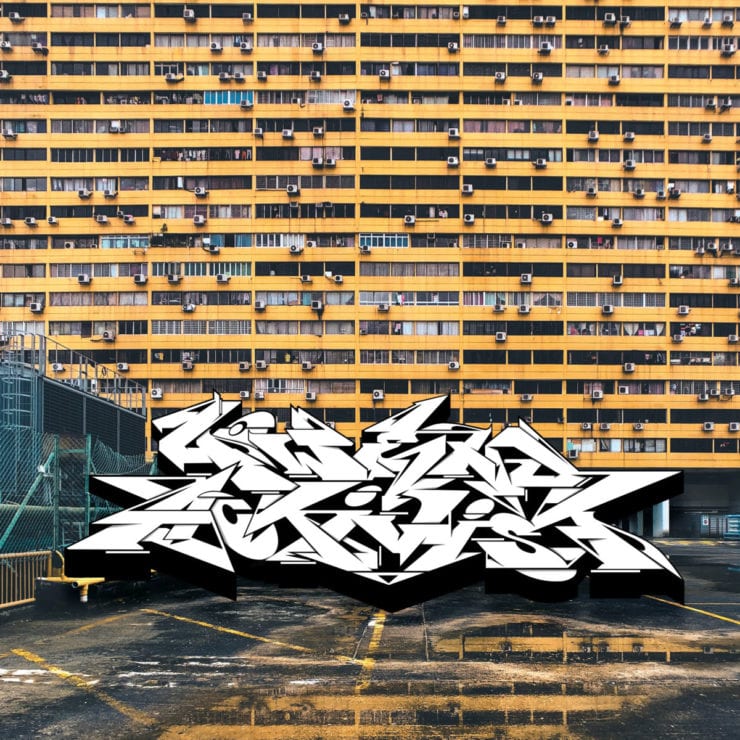 The producer’s signature scuzzed-out and fractured sound has already seen embellishment from notable grime MC Trim, on the ‘Park End‘ release back in 2017; this time the baton falls to the lap of the inimitable Flowdan for the titular track — you’ve not forgotten ‘Skeng’, have you?

While Flowdan’s contribution definitely packs a punch, he’s not the only voice to be heard on the extended player; our pick, ‘Flip‘, takes snapshots of anonymous vocal samples — reminiscent of those heard on YouTube videos prior to Grime’s glorious explosion onto the international scene — and scatters them over Flip’s gritty rhythm.

The release is indebted to the sounds of the UK’s underground music scenes, and ‘Flip‘ in particular owes a lot to the Dark Garage style of beat witnessed on early Tempa releases, with Low End Activist adopting the cold attitude into his particular brand of “hardcore continuum” energy; tough, gritty as all hell, but still with that joyous Garage swing.

‘Game Theory ft. Flowdan’ is out now on digital, with vinyl scheduled for release 1 May 2020 via Seagrave. Order a copy from Bandcamp.