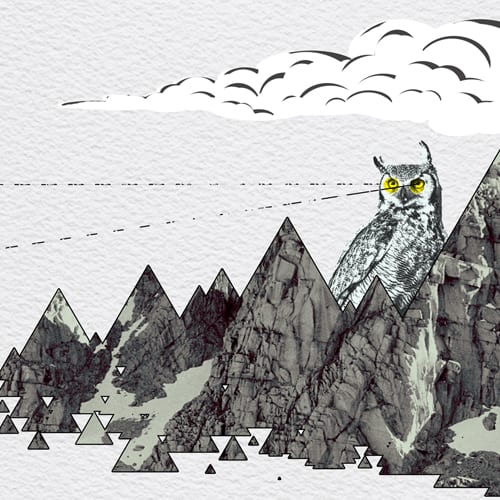 Inverted Audio and 44 are proud to host an evening of live electronic music from Coma, Tobias Thomas and Roosevelt as part of the c/o pop Festival Tour on Friday 18th May at the Lock Tavern, Camden.

Lending insight into current pop culture, focusing particularly on the influence the music emanating from in and around the Cologne area: offering a unique experience of the “Sound of Cologne”. Our line up is directly from Cologne and includes Coma (Kompakt), Roosevelt (Greco-Roman) and c/o pop festival director, Tobias Thomas. 44 founder Mister Sushi and IA founder and editor Antepop will be supporting.

Playing live, Coma combine techno and pop to create a truly unique experience. Playing on stage with laptop, guitar, synthesizer and microphone the duo have found a way to break the barriers between club culture and live concerts, techno and pop. With their likeably naive performances, their intuitions always leave people with a smile on their faces.

Tobias Thomas is a pivotal member of Cologne’s electronic music scene. He’s been DJ’ing since the early 90’s and has played a key role in Kompakt’s steady rise through his involvement in projects with Dettinger, Superpitcher, Jörg Burger, Geiger, Michael Mayer, Ada and Reinhard Voigt. He is also festival director of c/o pop.

Roosevelt fuses elements of chill wave, Italo disco and pop in effortless fashion.  Coming on strong like a fresh take on Caribou, Roosevelt will release his debut EP on Berlin-London label Greco-Roman.