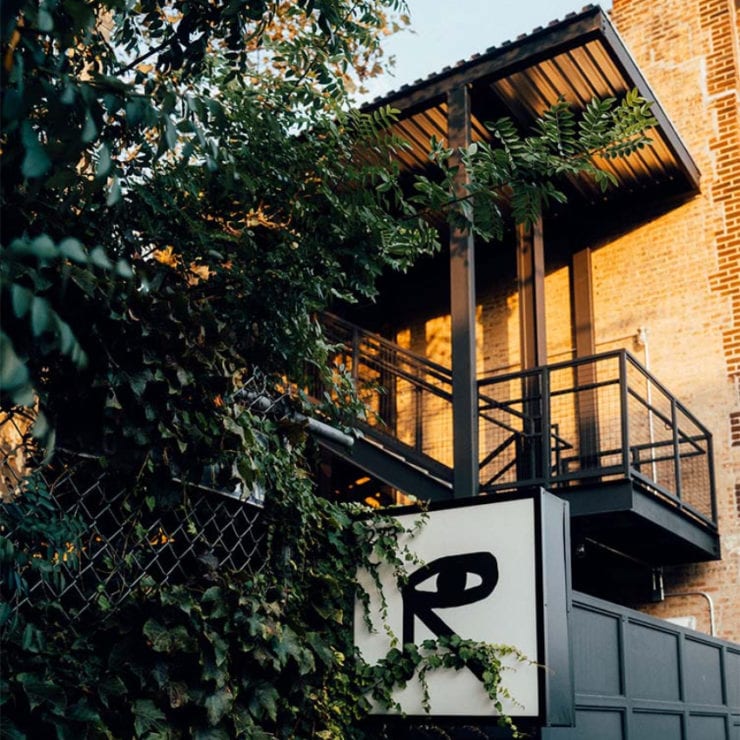 Brooklyn’s social and cultural hotspot Public Records have launched Public Access, a 24/7 online video platform to serve as a means for communication and expression in response to the current state of the world.

Since being forced to cease all operations, the team behind the venue have launched Public Access enabling  musicians, visual artists, journalists, critical theorists, writers, designers, architects and more to showcase diverse, inspiring programming and to provide others with an outlet to experiment, create, market and message causes that are meaningful to the them.