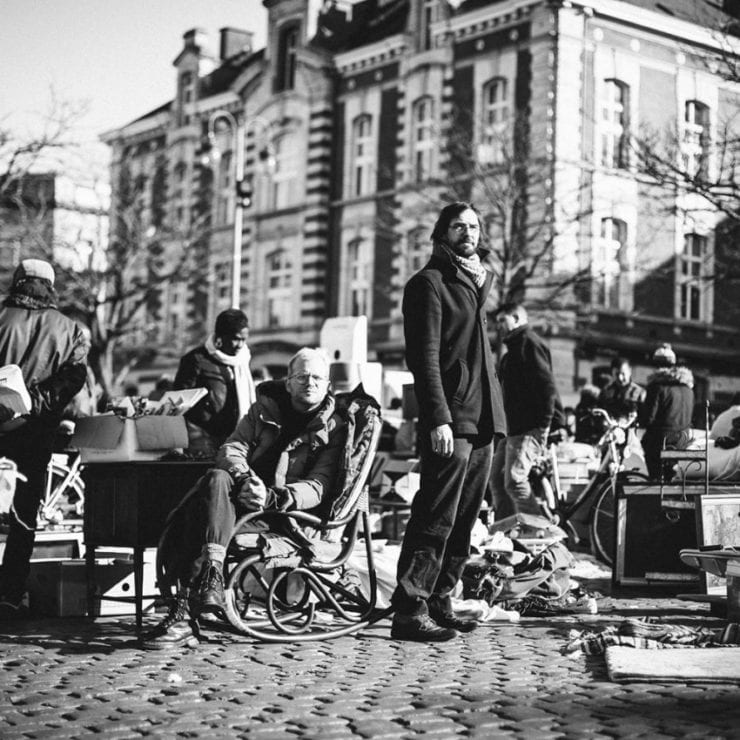 Following the release of Aquarian’s ‘The Snake That Eats Itself’ LP in January, Bedouin Records exchange frenetic breaks with emotionally charged ambient with the announcement of Maze & Lindholm’s sophomore album ‘A River Flowing Home to the Sea’.

Maze & Lindholm – a production duo consisting of Pierre de Mûelenaere (Orphan Swords) and Otto Lindholm – first surfaced on Aurora Borealis in 2018 with their debut album ‘Where The Wolf Has Been Seen‘. Celebrated for its off-black soundscapes and droning corridors – “balancing between contemplation and anxiety”.

While we’re promised similar scenes in their sequel, there’s a quieter note on the new output, demonstrated in opening track ‘There’s A Room For You‘. All in, this long player on Bedouin looks set to be another stunner, a much-needed dose of saturated drone arriving just in time for your midsummer rites.

‘A River Flowing Home to the Sea’ is scheduled for release 29 May. Order a copy from Bandcamp.