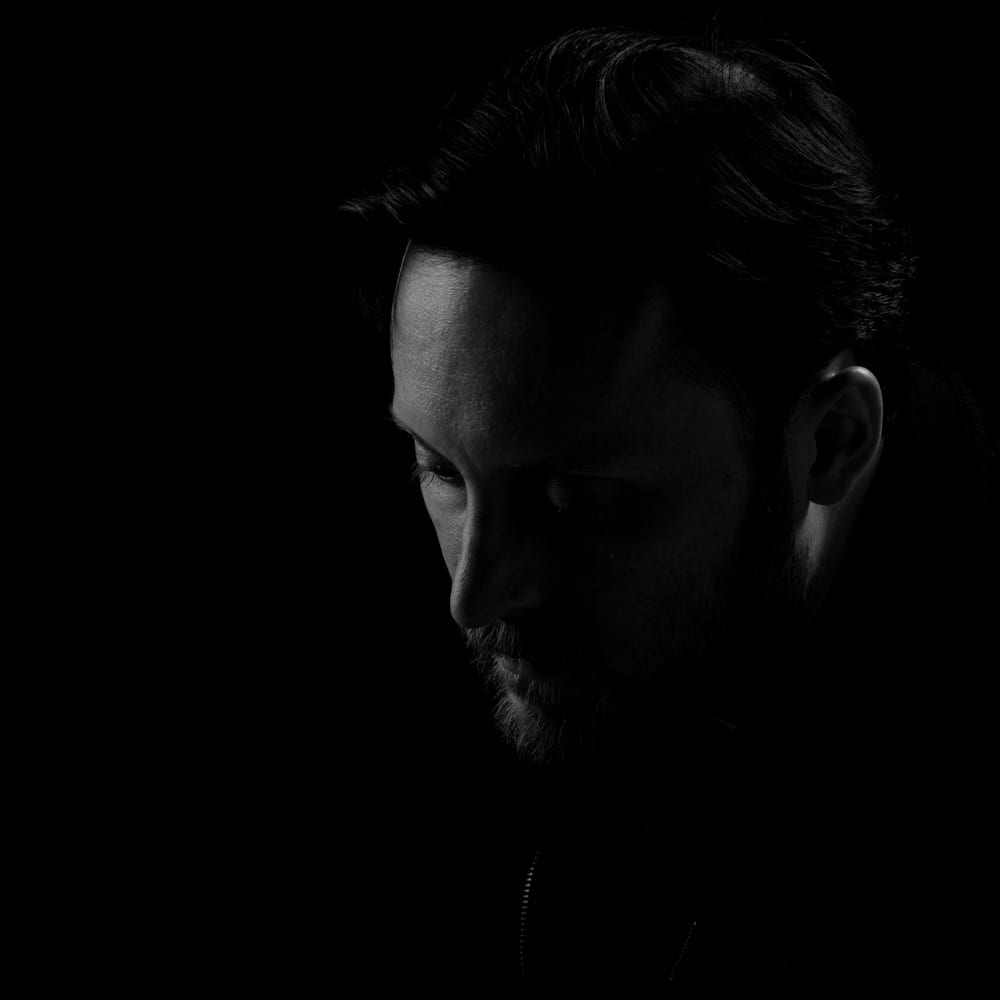 The latest transmission from our sister mix series comes from a New York techno veteran that’s bending circuits to his will as John Selway provides an hour-long journey of electro for Newtype Rhythms. Establishing himself in the mid-’90s, Selway self-released on his CSM and Serotonin imprints, followed by releases on Christian Smith’s seminal Tronic imprint as well as Ultra Records by the early 2000s.

Most recently, Selway’s sonic motivations have led him to labels such as Future Times, Throne of Blood and most recently, New York Trax. His ‘Defiance‘ EP harkens back to an alias Selway used earlier in his career, releasing on labels such as State of Mind and Tension (founded by Abe Duque). Balancing brilliantly between cybernetic meditation and frenetic machinations, the four-tracker establishes another added dimension to Selway’s already-impressive catalogue of techno variants.

In this mix for Newtype Rhythms, he dives towards more exploratory, intrinsic regions of electro finding B-sides, rarities throughout his record collection and weaving a tale in spectacular fashion. His mix starts 45 minutes in — with resident Sheepshead warming things up.

Defiance EP is out now order a copy on Bandcamp.