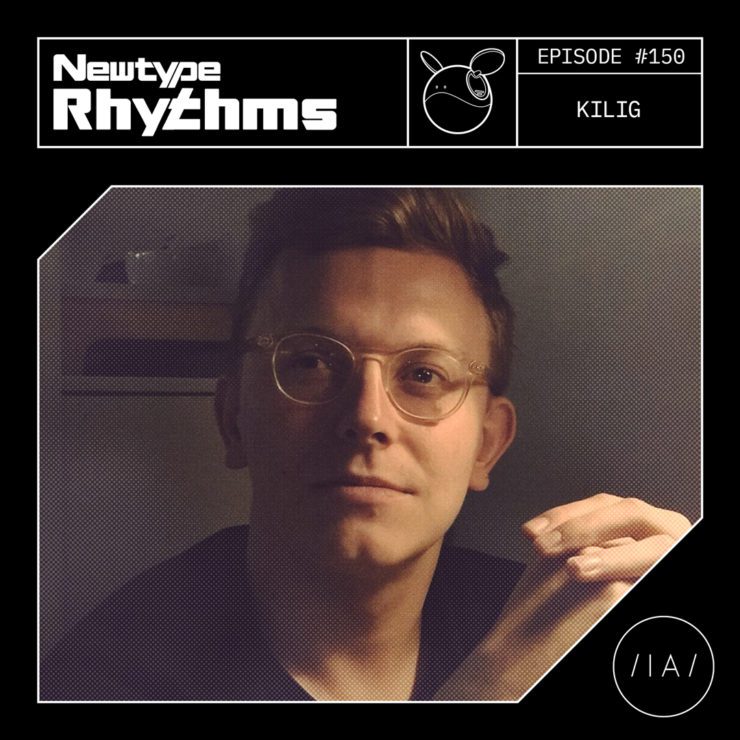 The latest episode of our sister mix series reaches its 150th episode – and while it’s easy to dwell on the past and see how far its come, Newtype Rhythms returns to do what it does best – look towards the sounds of tomorrow and the musical moments that lead up to it. With this week’s guest mix, we are privy to the talented Kilig providing a terrific journey for a landmark episode.

After releases on imprints such as Shall Not Fade, Origins and Silver Bear; as well as gathering support from the likes of Oneman, the UK up-and-comer self-releases ‘Canvas‘ – a four-tracker that demonstrates the expansive production skills he exudes while also being accompanied with his own bespoke artwork. That tact and delicate nature exhibited throughout release is strewn throughout his guest mix for Newtype Rhythms, which starts at 41 minutes in – resident Sheepshead brings the warm-up bounce per usual before that.