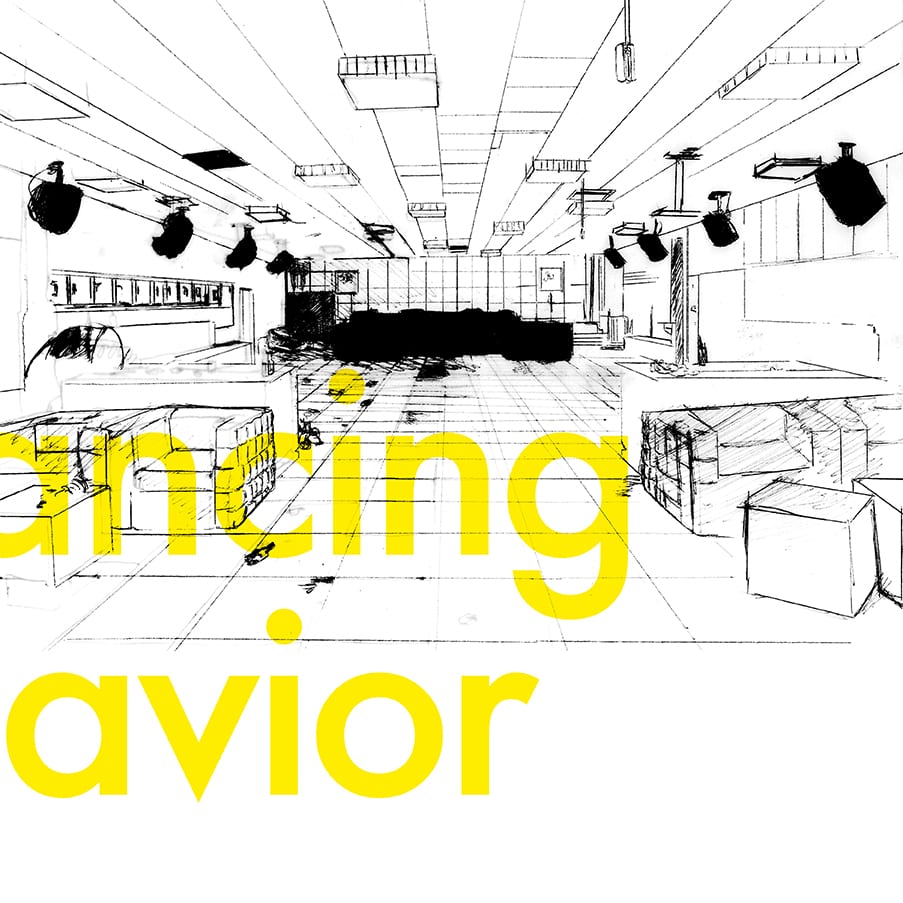 ‘The Dancing Behavior’ is a lavish and effervescent trip for both the body and mind, equally efficient as a remedy to rainy Sundays and as an offbeat club weapon. Schwartz dishes out a serious treat for the senses. 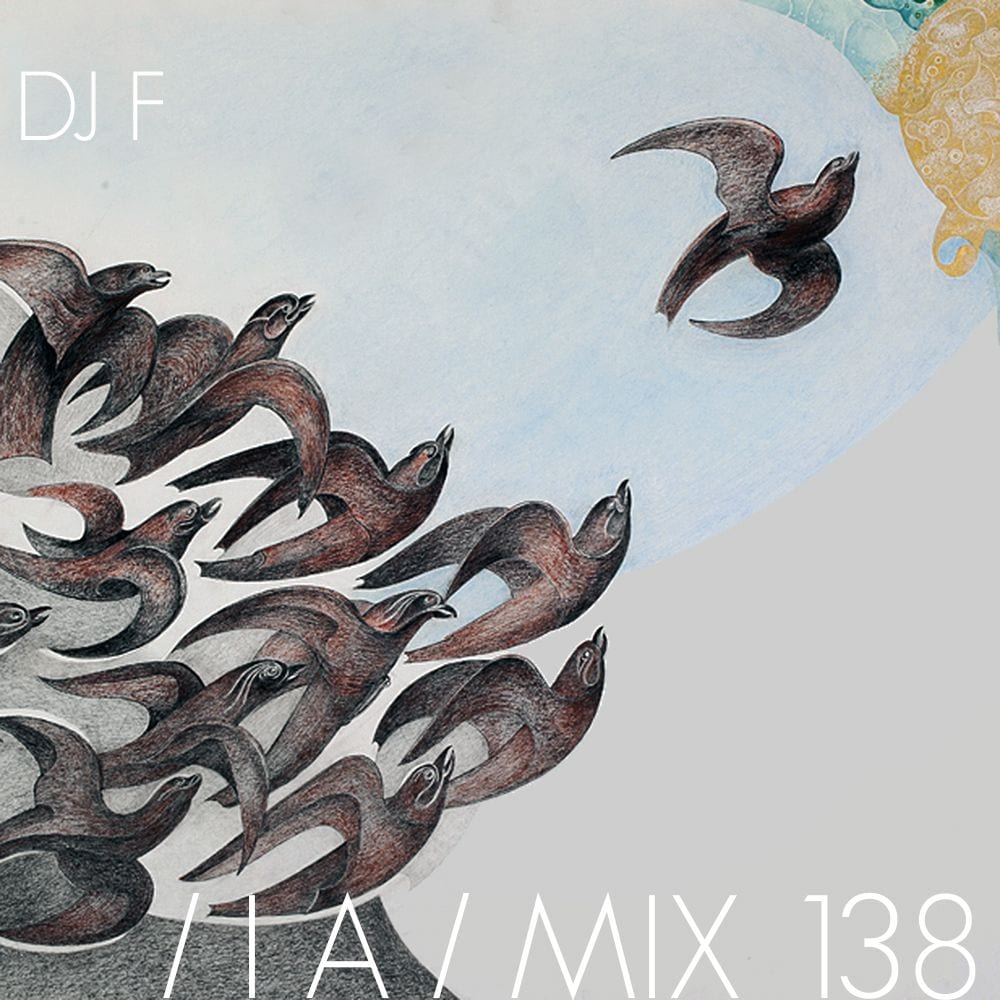