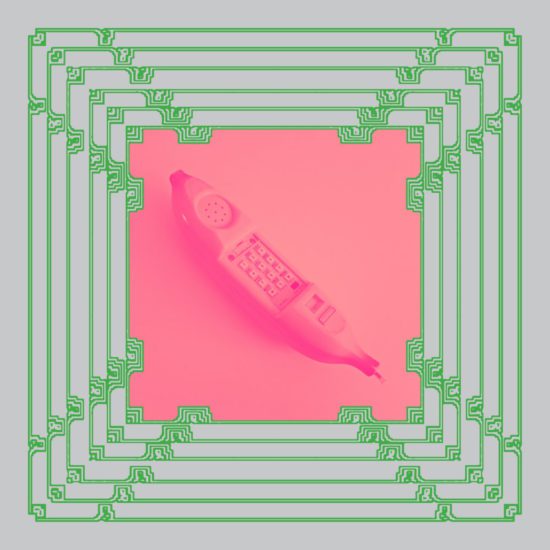 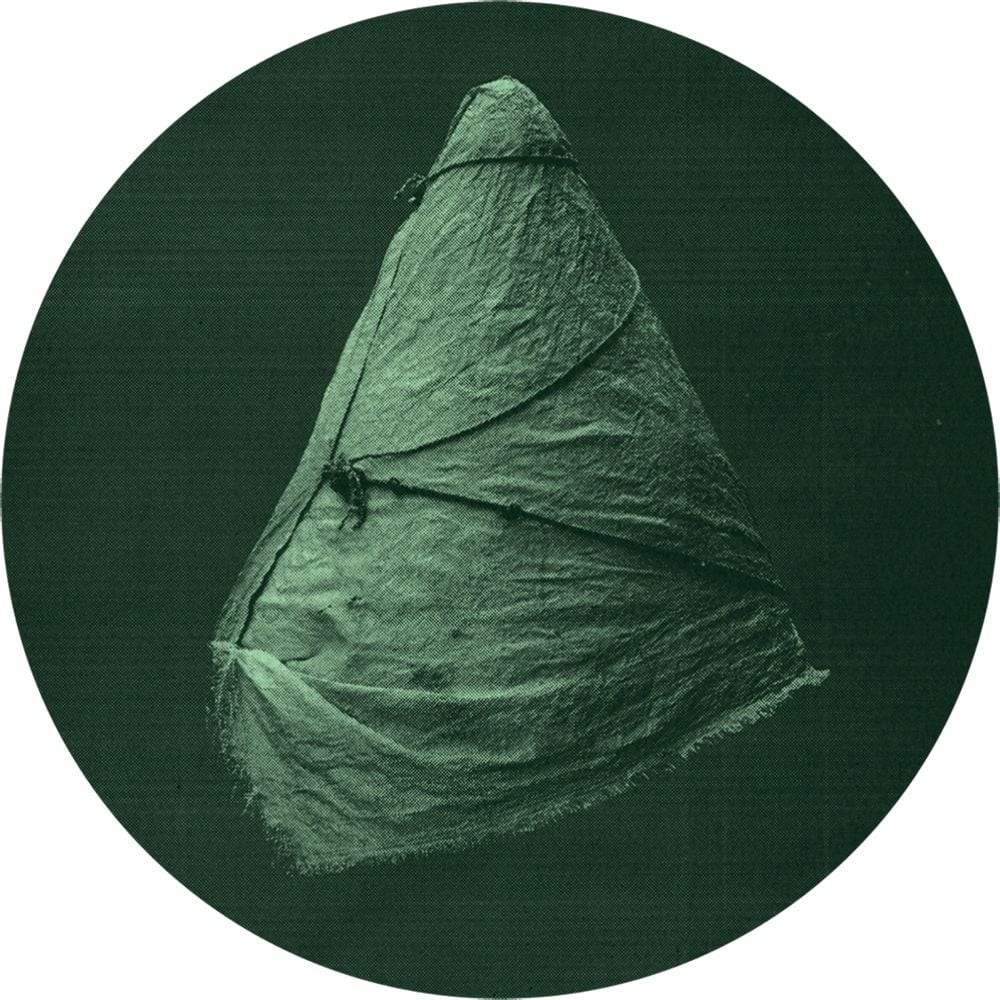 After releasing eleven EPs in seven years of activity through labels as Sthlmaudio, Slices of Life as well as his own Office Recordings imprint, Berlin producer Baaz is ready to jump in the pool with his full length debut. 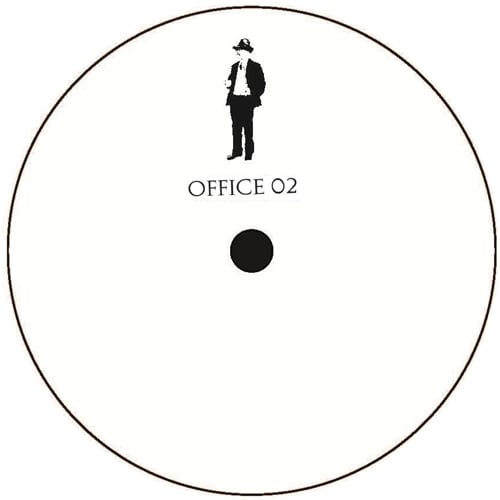 A1 Owl’s Night
A2 Those Things
B1 Baaz & Iron Curtis ‘K.M.S. (Soulphiction RMX)’
B2 Whatabouttalkabout 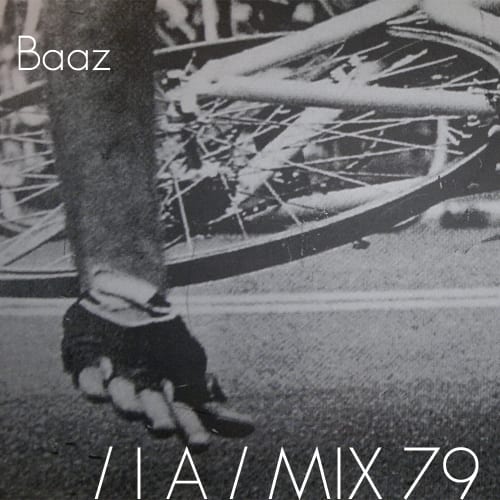 Baaz is a vinyl DJ and producer from Berlin who has been gaining considerable attention by House Music lovers and DJ’s. We discovered Baaz earlier this
Continue Reading