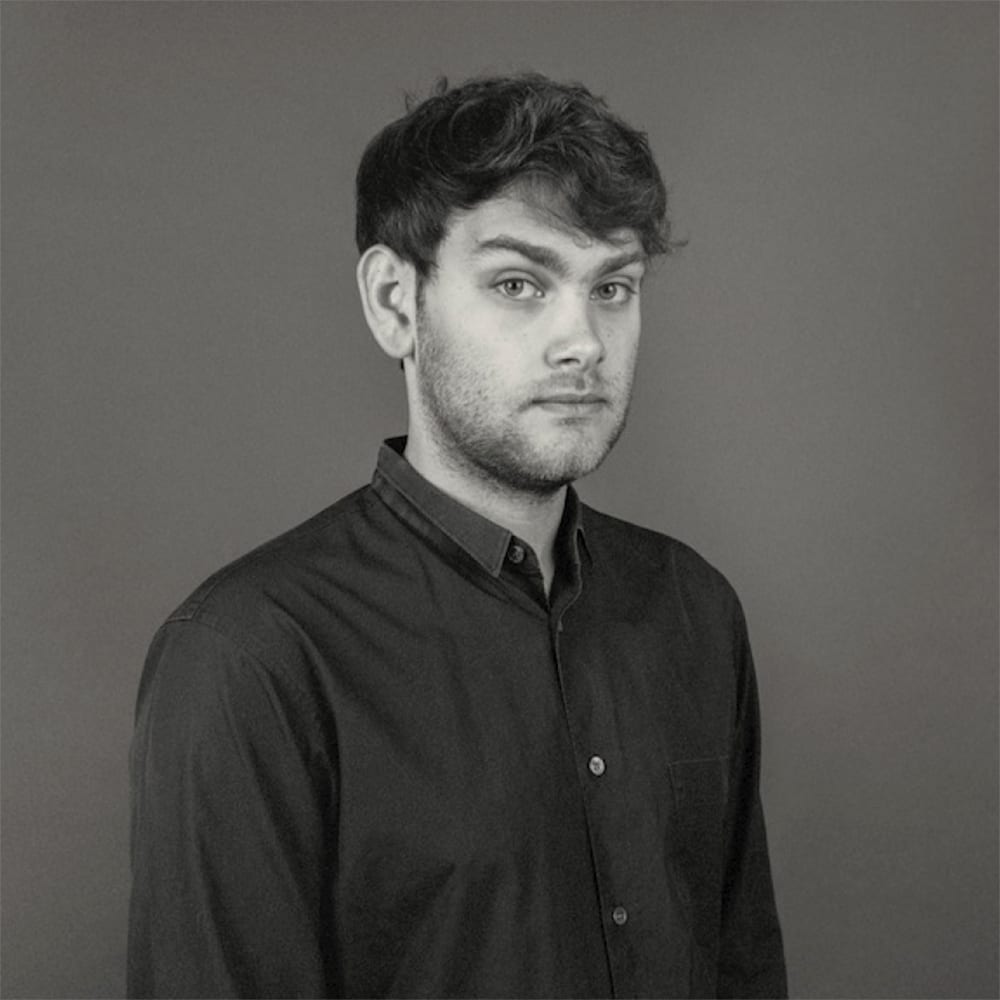 After the first details of his forthcoming album on Ghostly were revealed a few weeks ago and the title track unveiled, Fort Romeau has shared a new single and to say the least, ‘Not A Word’ – featuring New Jackson – is the kind of track that won’t let loose on you, no matter what hour of the day it is.

With a sound design reminiscent of Moroder’s golden era and sharpened synth waves unfurling one after the other like a tranquil tsunami for the senses, the track also puts on display an impressively arranged crescendo of Japanese-inflected melody that gives to this implacable groove machine an extra-bit of musical climax.

Insides will be released via Ghostly International on March 31st.

> PLAY ‘NOT A WORD’ ON SOUNDCLOUD