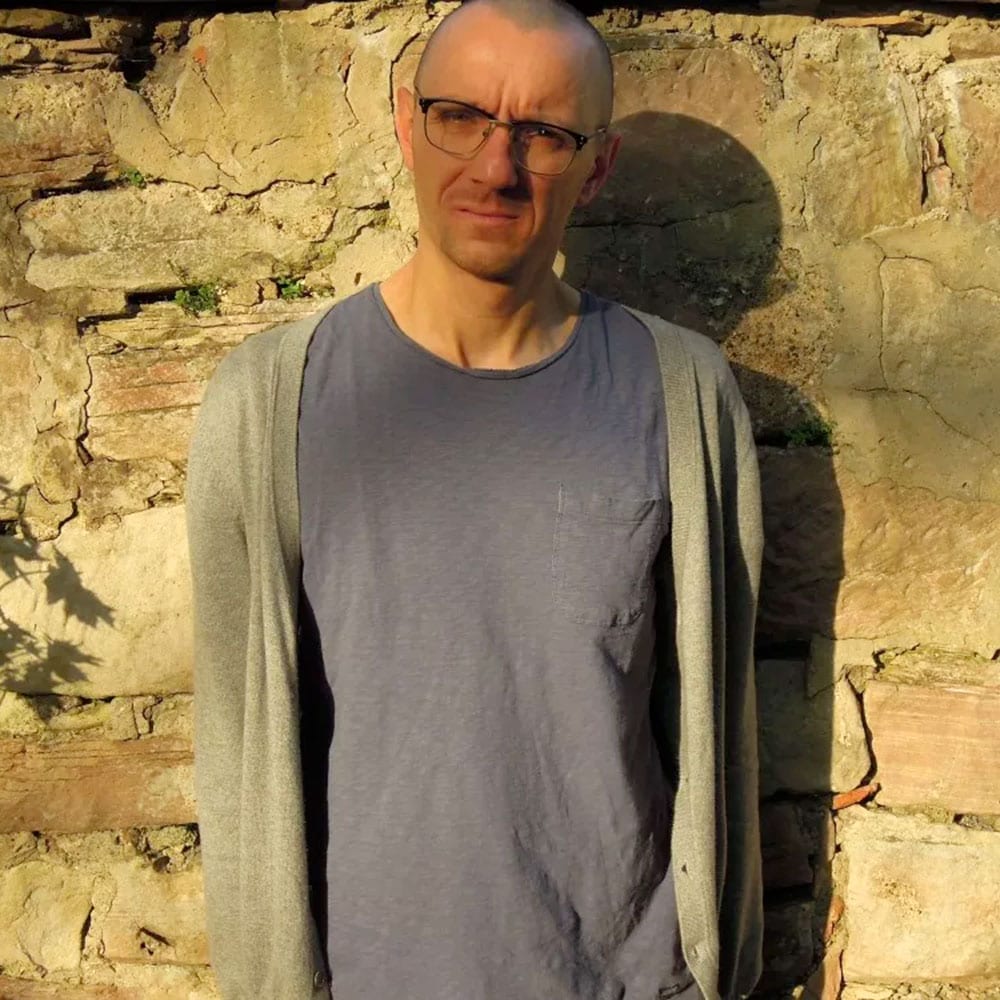 Following the release of his intergalactic collaborative album as Kolorit (with Kassem Mosse) on Workshop, Jens Kuhn aka Lowtec announces the release of his third full-length album landing in January 2019 via LA-based imprint Avenue 66.

The album follows his ‘Man On Wire‘ EP released in 2015 on Avenue 66, featuring three slithering downtempo jams – now he returns to the Absurb Recordings sub-label with his first new solo album in 16 years named ‘Light Surfing‘.

Lifted from the press release, the eight-track album “rewards deep, repeated listening” and features “one of Lowtec’s most evocative suites to date” in the form of “Light Surfing“, which accommodates B1 and B2 side of the record. Dive into the previews via the player below.

Discover more about Lowtec and Avenue 66 on Inverted Audio.