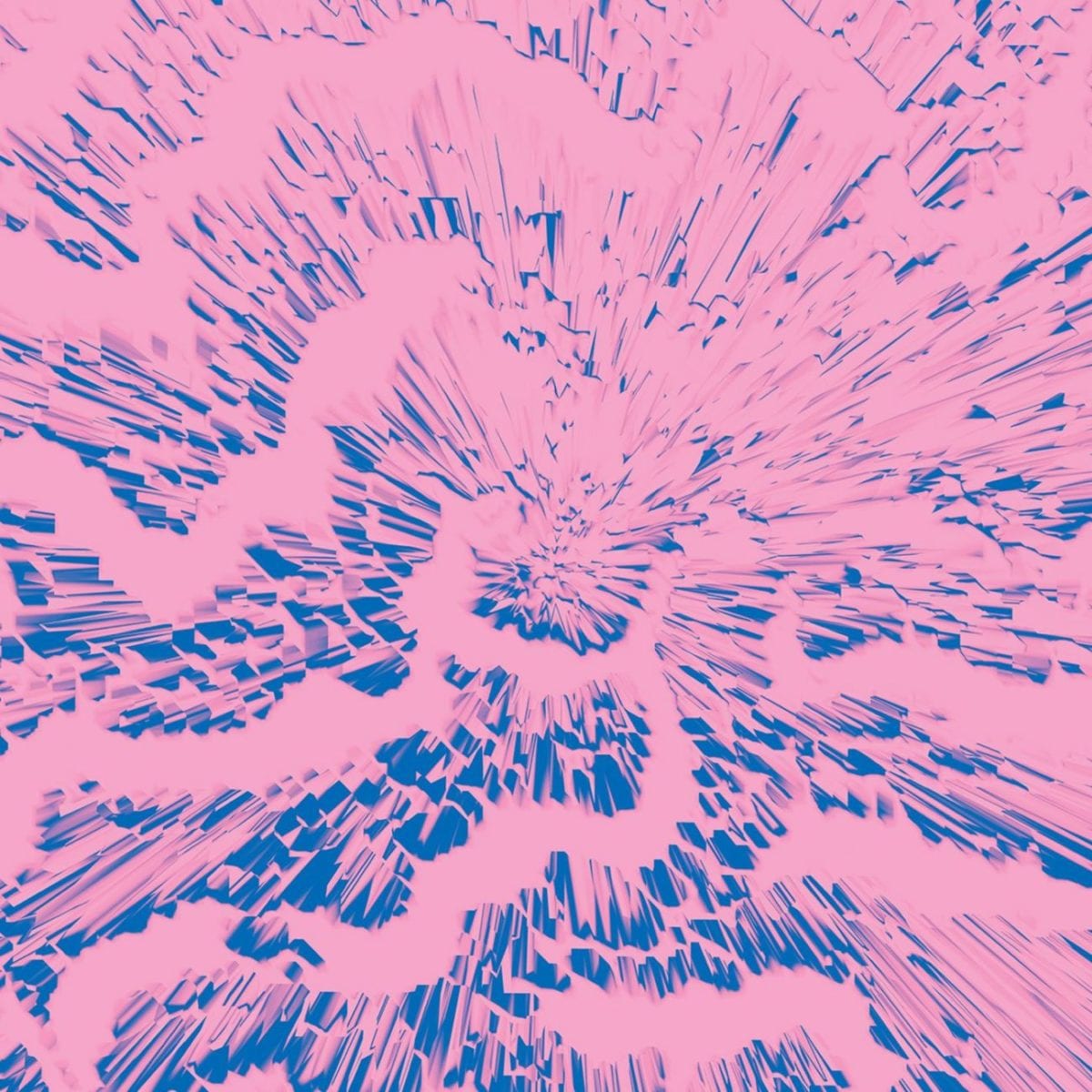 Lead track ‘Nine‘ may sound familiar to some, as Evian Christ sampled its synths on ‘Propeller‘, a track from his 2014 ‘Waterfall’ EP for Tri Angle Records. Despite that ‘Nine‘ is a proper rave tune, so raise your gun finger and stab that air liberally. Other highlights include ‘La Cucaracha’, which offers a more traditional sound that we’ve come to know through his 2009 album ‘Foma‘.

Discover more about Lukid and Liberation Technologies on Inverted Audio.