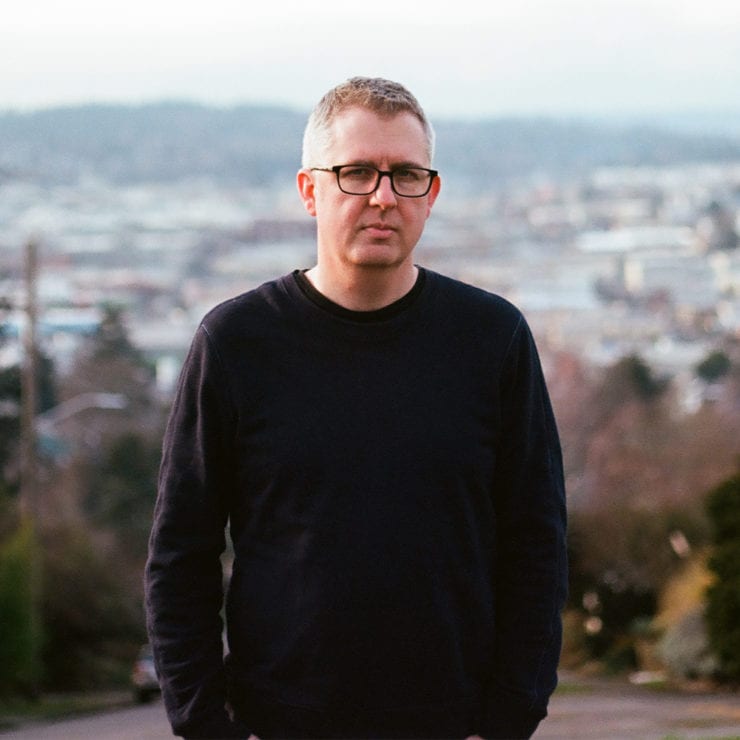 Take a breath; that space in-between inhale and exhale is a sacred place. Notice that it’s serene moment that can be cherished by its tranquility – and now think of that in a constant auditory form. The result is the sounds produced by Jeff McIlwain, better known as Ghostly International legend Lusine.

For nearly two decades, the output of Lusine has been an honest, refreshing extrapolation of Detroit and UK techno, IDM, and vocal elements; evolving over time with the advent of sub-genres (i.e. – micro-house, minimal techno) that populated the stream of sonic consciousness. However, McIlwain only touches upon those sounds and makes his legacy his own by incorporating melodic pop templates to his productions, all throughout his discography, including his latest release, Retrace EP, available now on Ghostly.

Observing the sonic trajectory of an artist such as this is truly awe-inspiring, and seeing where that trajectory interacts with mixes is equally as engaging. With the latest episode of Newtype Rhythms, Lusine takes the reigns with an enigmatic guest mix full of warm, vibrant selections. Check out his mix at around 46 minutes in, while resident Sheepshead stirs things up from the top.