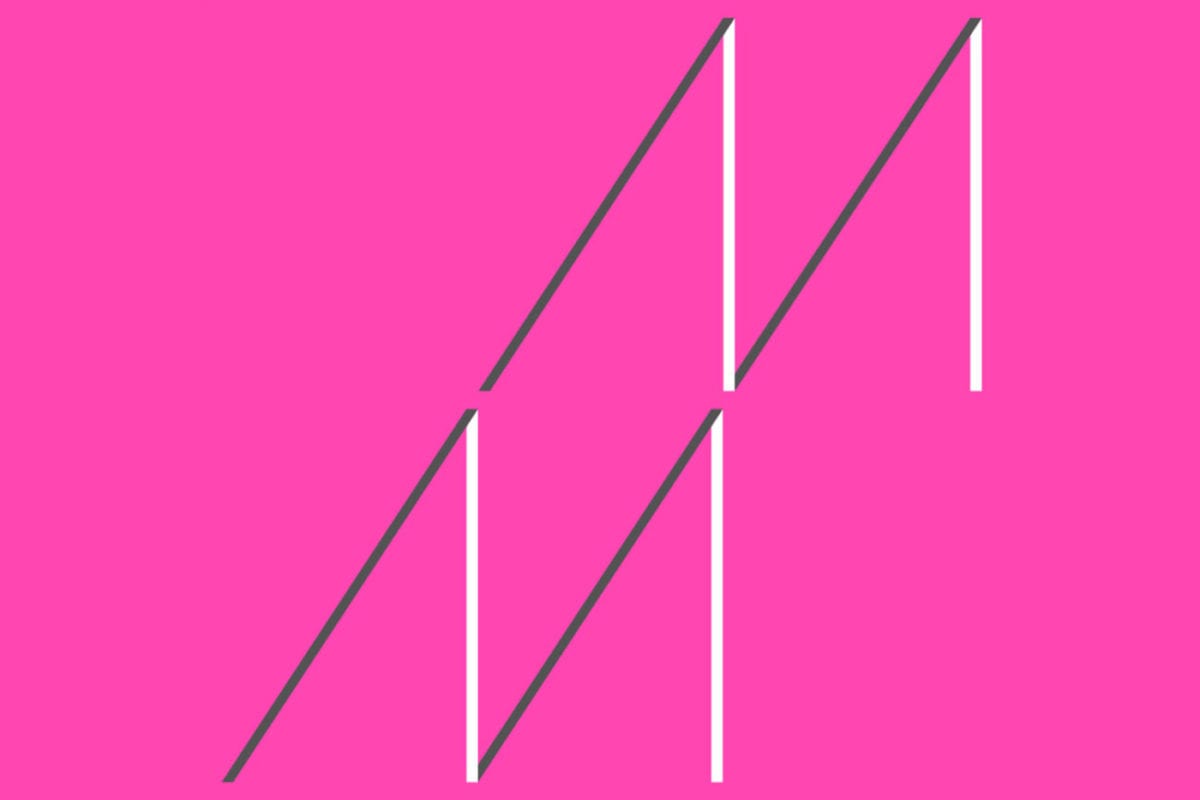 Make Me kick off 2014 with one of the biggest names in the German electronic music scene. Roman Flugel has been active as a producer since the early 90s, releasing an enormous and wildly varied collection of classics on seminal labels such as Dial, Playhouse and Live at Robert Johnson.

He is also a hugely talented DJ, renowned for dropping sets of seamlessly blended, genre-hopping electronica that encompass the very best of the past 20 years of acid, house, electro and techno music.

His last set for Make Me in late 2012 was an absolute classic, and we have no doubt that he’ll take the roof off the loft. Roman Flugel plays at Studio Spaces in Shoreditch on Saturday 8th February.