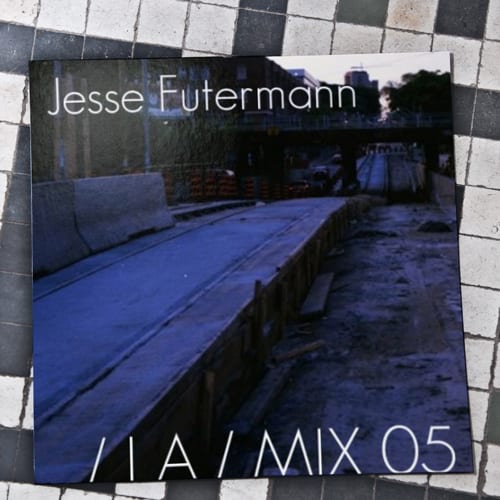 Jesse Futerman is a musician from Toronto. He recently turned 18 and his music so far is very promising. Jesse’s been in contact with IA since the summer of 2009. He emailed us when we were in post Melt festival mode in Berlin. His email to us was simple.

“I’m 17 years old and do instrumental whatever you want to call it. My name is Jesse Futerman maybe you would like to hear it and if you like it go, ‘Yo this guy is pretty cool’, please do not go “this guy is not cool”, because I am young, therefore my heart is frail and I have not experienced the harsh realities of planet earth yet”.

His mix was made at both his house, and his buddy Evan’s house. His inspiration for the mix came through re-visiting a lot of old ninja tune records, and hearing that the sound of spoken word, layered over funky beats and rhythms. Some of the stuff on the mix is re-edited and some parts of the mix have a combination of more than one song playing at once.