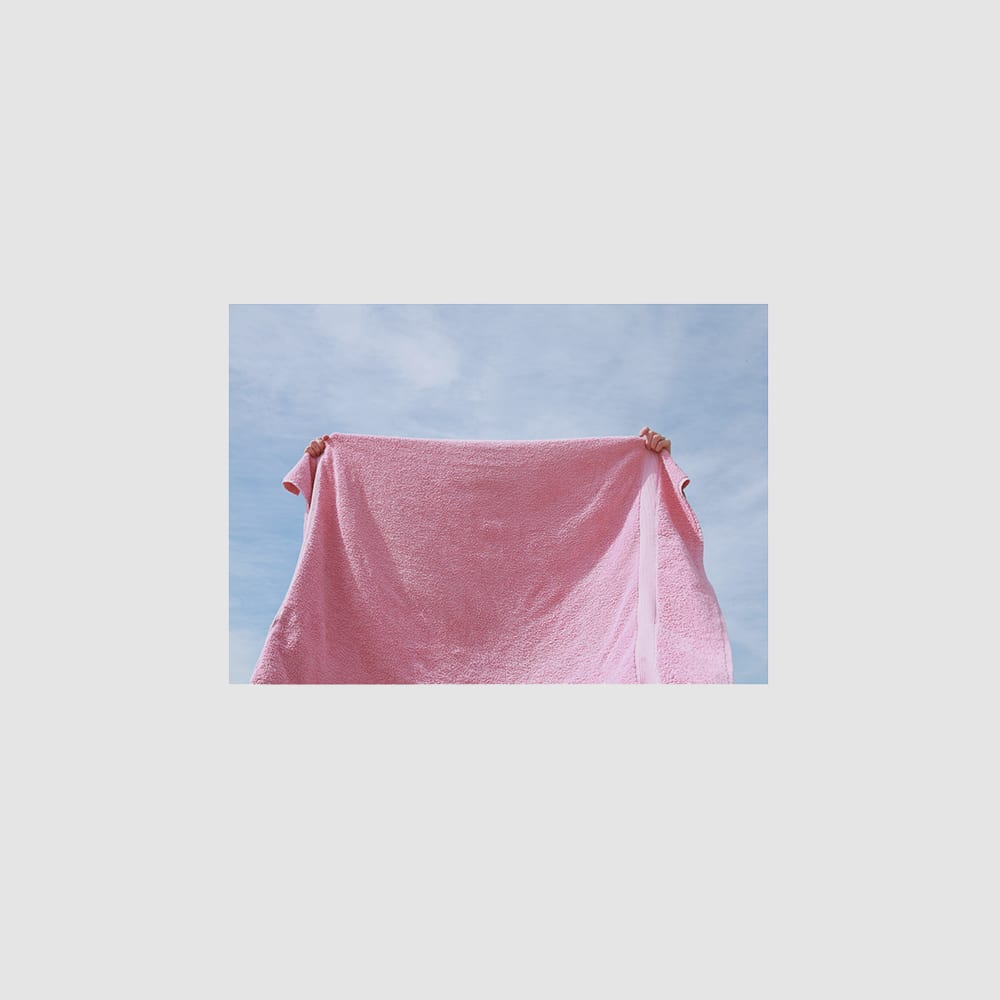 A former resident at Dublin’s reputed nightclub Twisted Pepper and not-to-miss three-day event Out To Lunch, Barry Redsetta also captains the excellent Major Problems – a label that’s been at the core of the Irish capital’s recent return to top form, featuring the likes of New Jackson, Terriers, Pirac¥ Debt$, Lumigraph, Compassion Crew, Frank B and more…

With a stunning self-titled debut from on-the-rise local producer DJ Après Ski on the horizon – which you should hear more about on Inverted Audio very soon, we thought it was the right time to invite the label honcho for a little mix session. For the occasion, Barry serves up a polyamorous combine of ganjah-flavoured grooves, Afro-folk polyrhythms and fruity disco nectars. 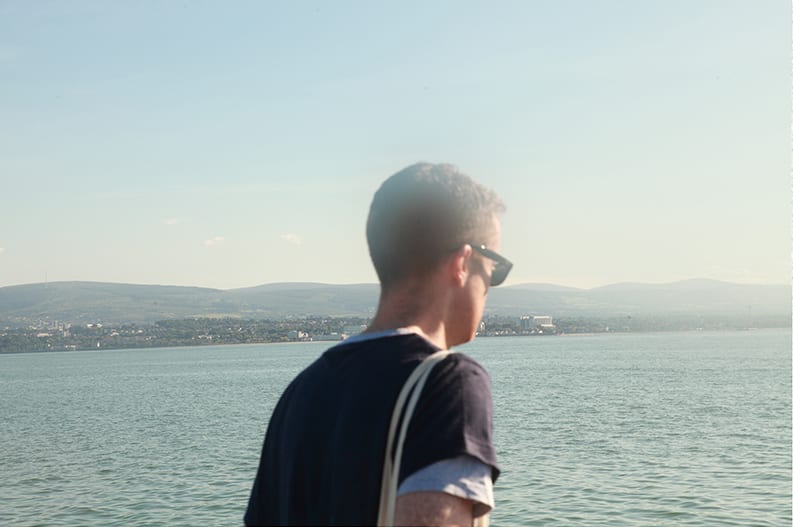 Hey Barry, thanks for that dope mix! It’s a seriously vibey journey across skank-y rhythms, spicy trip-hop, African percussions and orchestral disco satellites. When was the mix recorded? What kind of vibe did you want to convey?

It started off as a result of an e-mail ping-pong of music with someone, and then headed off into another direction. It was recorded at home, on two 1210s and a borrowed mixer, maybe three months ago? New stuff and old, different bpm pressure.

You’re far from being a new face to the Dublin scene – having been a longtime resident at Twisted Pepper amongst other things, and eventually setting up your own label Major Problems in 2013. How do you judge Dublin’s recent to top form?

Dublin’s great. Always is, though, right? 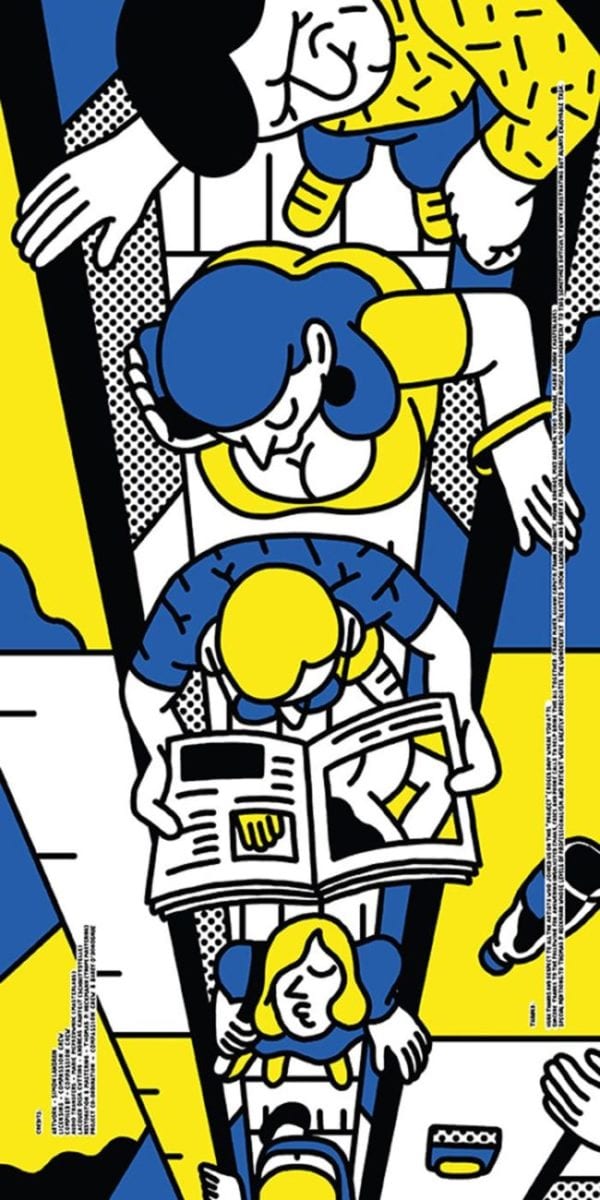 What’s your initial background in music? What were you listening to as a teenager?

How is the clubbing scene going in Dublin? Where do you see its strengths and weaknesses?

On the one hand, it’s going fine. Plenty of things happening and people dancing. Big rooms and small rooms, mostly run by people who like music. On the other hand, there’s serious issues around licensing laws, and what you can and can’t do, in terms of being able to run a party. A group called Give Us The Night have been campaigning on this for a while – Sunil Sharpe for president.

What are your essential bastions in town? One record store, one pub, one club, one chill haven?

I know what it isn’t, does that help?

If you had a motto, what would it be?

The Irish scene keeps growing in and out of Dublin, which new DJs and producers should we keep an eye on?

Loads of them. Loads. 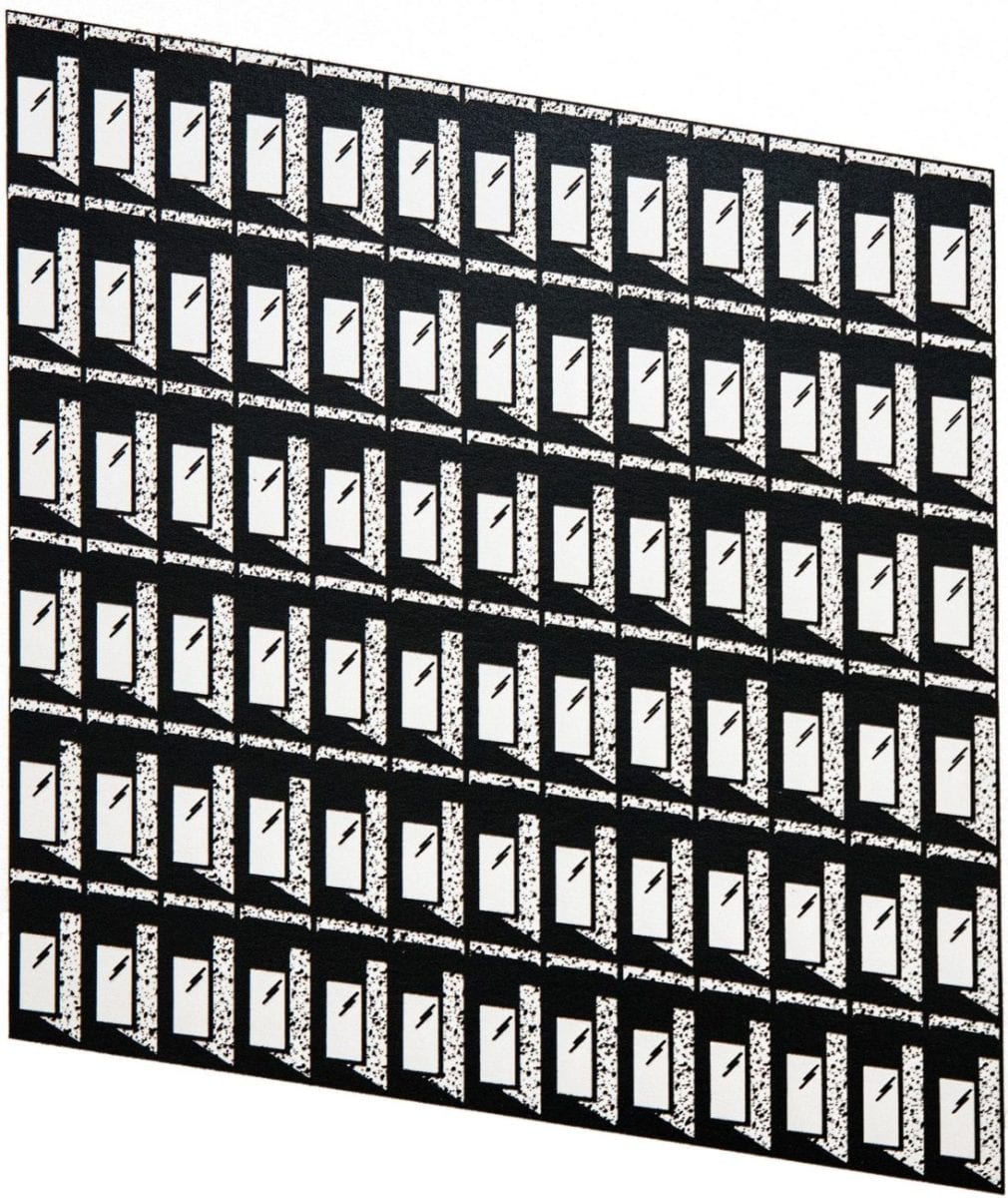 Your new release comes courtesy of on-the-rise DJ Après Ski and it’s quite a massive debut to say the least. Please tell us more about it? How did you discover him?

He’s a young DJ and producer from Dublin and I like him very much.

What are the last three records you’ve been rinsing as of late? Why so?

The last three records I have listened to this morning are Pepe Braddock’s ‘Boom Boom Crash’; Katy Aurelia Smith and Susan Ciani’s ‘Sunergy’ and 2 Trax’s ‘Where..?’ – the latter two I picked up on a trip last week, and the former was waiting for me when I got home.

There’s two more releases before the year is out – DJ Après Ski and a 12” from Compassion Crew, ‘Habitué’. The B-side of that is on this mix. Running some more Out To Lunch parties in Dublin – Mick Wills is up next. Some DJ gigs too.