To celebrate the release of Christian Löffler’s second studio album ‘Mare‘, released 7th October 2016 via Ki Records, we caught up with the German producer to discuss his album writing process and how his follow up differentiates from ‘A Forest‘ LP (2012). Christian also discusses his time working on the album housed within a cabin on Peninsula Darss as well as his upcoming audio-visual live show with Mohna for Avant Garde in London. 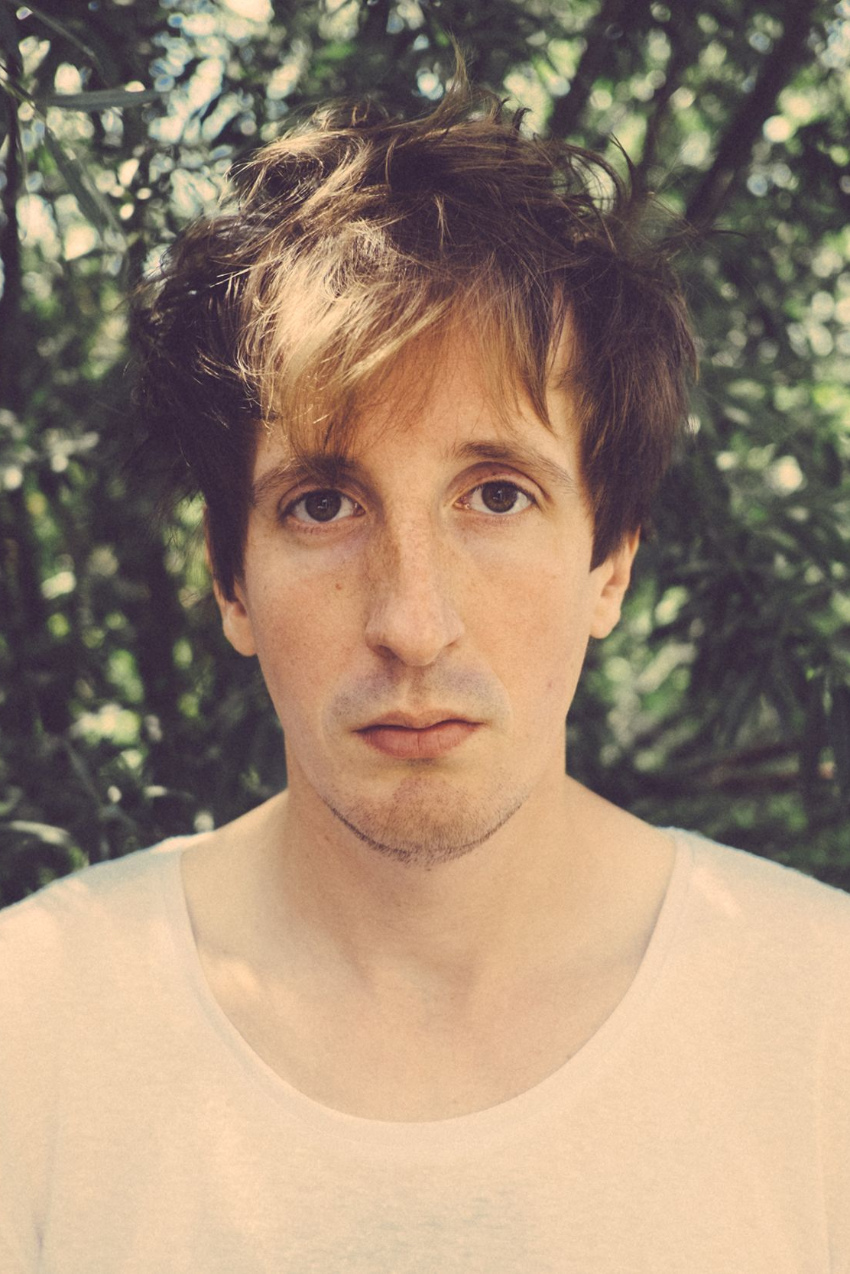 Hello Christian, thank you for recording this mix for Inverted Audio – Please can you tell us about how you went about creating the mix, track list inspiration and atmosphere created within it? I assume it’s an Ableton mix?

Yes it’s created in Ableton using some of my favourite effects like a high-pitched delay and an endless reverb to let the tracks float into each other. I’m adding some extra percussion or a bass drum at certain points and there is also a lot of looping.

The track selection is focused on favourites from the last months and years with a straight rhythm. I wanted to bring out a meditative feeling with keeping the tempo constant. Also there is an exclusive edit I did of Max Richter’s interpretation of Vivaldi I only use to play in my live sets from time to time.

Where are you right now? Where have you been travelling recently?

Right now I’m in studio preparing the upcoming the live shows with the new material. The last tour stop was in Budapest at Toldi Club, which was amazing.

Tell us about your new album – What’s it all about?

For me this album really feels like a complete piece from beginning to the end. Everything is exactly how I wanted it to be. It grew constantly at several points and I was never rushing on getting it finished. Actually it was supposed to come in March. Also we spent much more time on the mixing and mastering than scheduled.

Is this a selection of random tracks or is it a complete body of music?

It’s a closed circle. At the beginning of 2015 I had 17 sketches from which I knew that they need to be released together. Before there was never an intention to produce a new album. I was just creating music, recording little sketches and ideas. But those stood out, kind of speaking to each other and I kept working only on those.

Coming closer to finish the work I was really struggling with myself if it will maybe loose it’s focus as an album as there so many songs, but it wasn’t possible to take something out and only made sense like it is now. 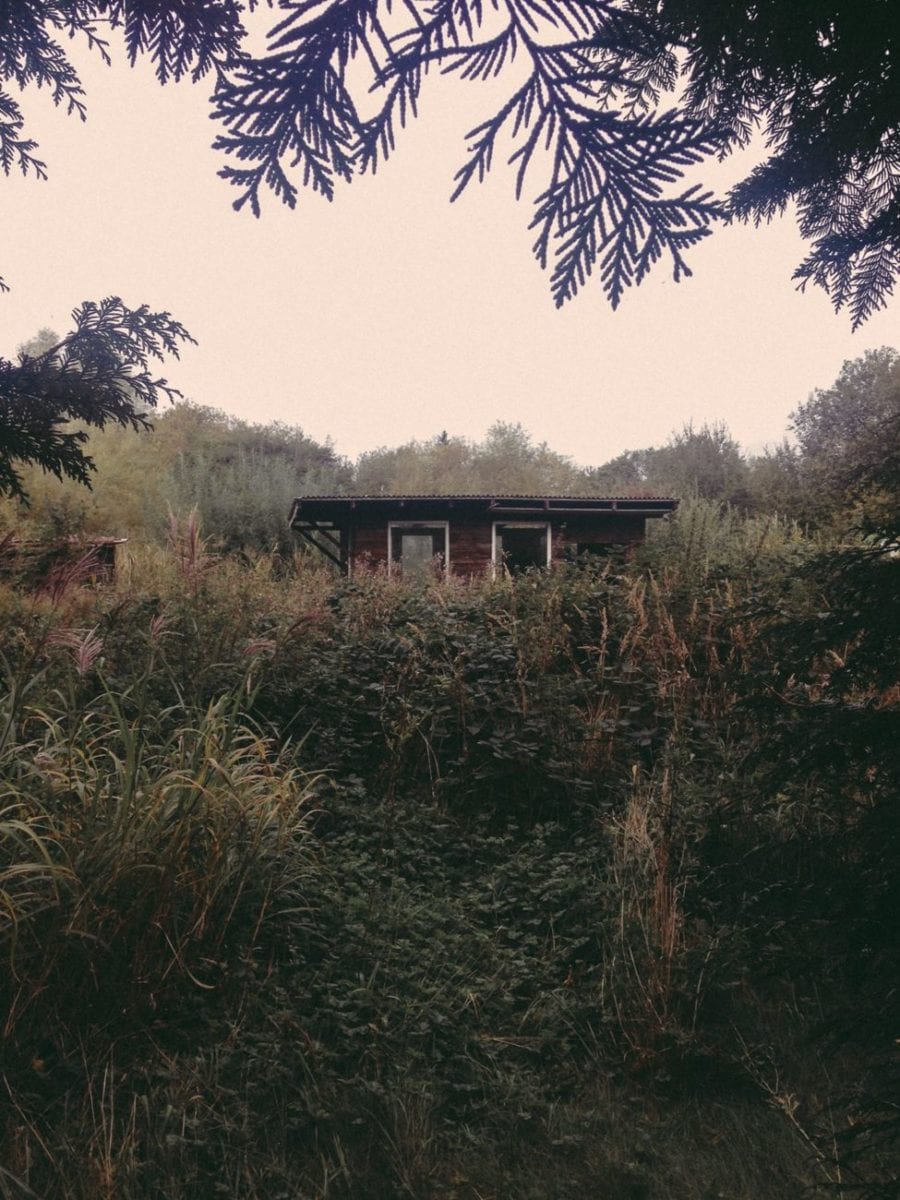 Where did you spend the majority of your time writing the album? How important is it to you to have a place to fully concentrate on music?

A large part was done in my regular studio, but I took a break from everything to focus on the sketches working in a cabin on Peninsula Darss. It was a very intense time diving completely into the music the whole day and sometimes also at night, different to how I usually work when I only do shorter sessions from one to three hours maximum. For me it’s very important to be really free in the mind to create something, not thinking of anything else that has to be done.

Looking back at your previous album ‘A Forest’ (2012), how have you developed as an artist, producer and as a person?

I think I learned a lot from playing live and also from meeting other artists. Before “A Forest” I never really played a show nor had many conversations about creating music. There was basically nobody around me doing something similar at that time. So I got my first booking agency in 2012 and I played at Melt Festival and Panorama Bar for example.

I think as an artist I got closer to the core of what I want to express with the years. It’s difficult to explain but there is a major feeling or idea behind my work that drives me, no matter if it’s music, painting or photography and it feels like I can see it a bit clearer.

What’s your connection with Darrs peninsula? Is this a childhood hangout? Who introduced you to this environment?

My parents went with me many times when I was young for some holidays or just day trips. Also to the island of Ruegen and Usedom. I always had a strong relation to the sea as the coast is also very close to the city where I was born. 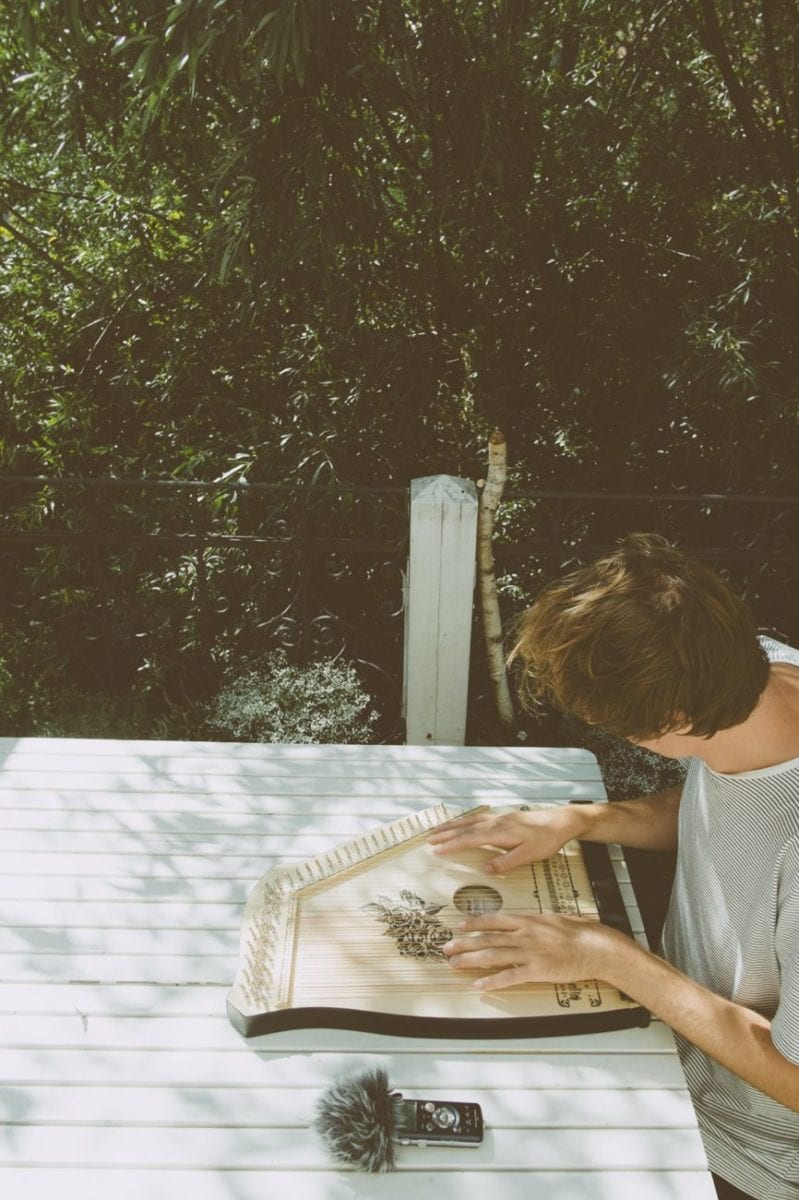 Who else were you with at the cabin? Did you have a day-to-day routine?

It was only me and only about creating music and actually also about breaking out of the daily routine I usually have. There was no plan, just having all the machines running and instruments prepared and doing jam sessions with myself trying to work out the ideas and enjoy creating music.

You are performing a special live set in London for Avant Garde (14th October 2016) – tell us more about what you have lined up?

I’ll be playing an audio-visual live show together with Mohna for the first time in London using instruments live that I also used for creating the album. The music will be accompanied by videos I filmed whilst I was producing “Mare”. It’s about recreating the feeling of the emergence of the album.

What are you currently listening to? The last records you bought?

What’s happening with Ki Records at the moment, anything we should be looking out for?

We have some new exciting album releases and new signings in 2017 on Ki Records that I’m really happy about and there will be remixes of my album Mare coming in the first half of 2017.

‘Mare’ LP is out now, order a copy from Juno.