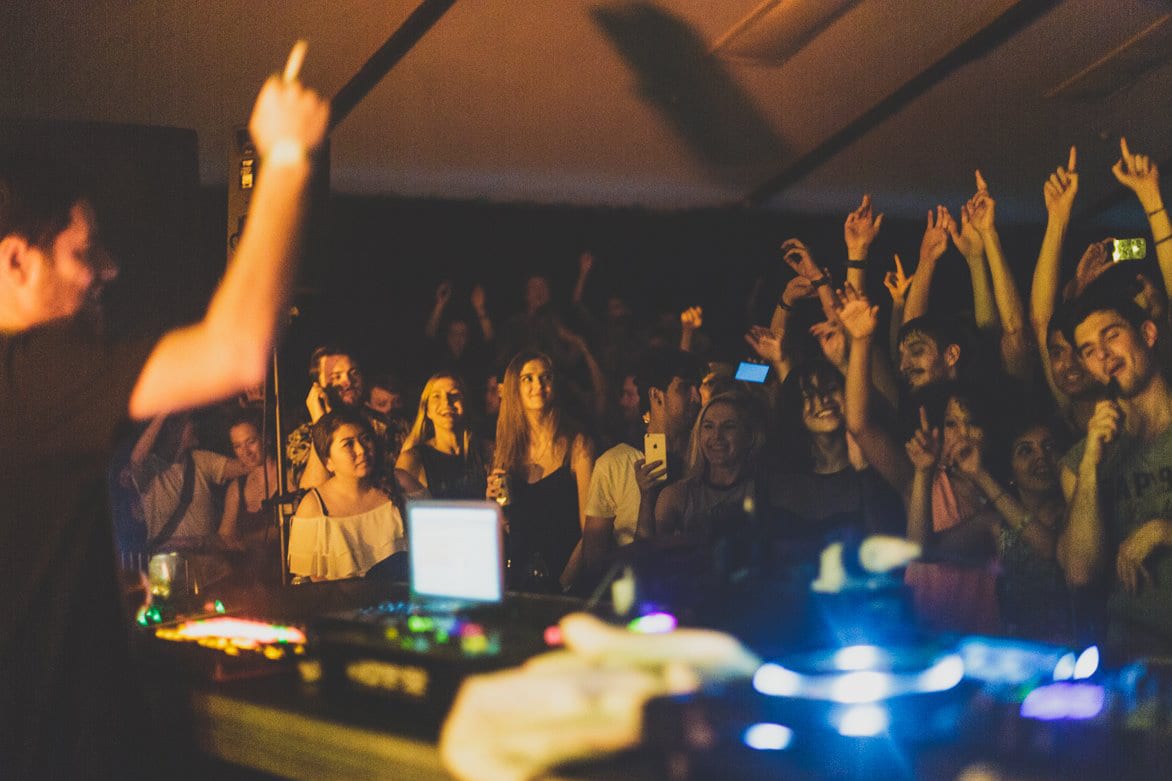 As we continue to revel in these warmer climes, it’s time to look ahead to Autumn and see what Avant Garde have lined up for their next four-part series of events taking place within the capital between August and November 2016.

On 23rd September Avant Garde present their new concept “Raum” at Oval Space. Aimed at exploring the darker realms of techno, plus a line-up co-created with the Berlin-based Dystopian imprint, Avant Garde are set to bring Function, Ø (Phase), Kr!z x Pfirter (back-to-back) and Moerbeck to Hackney.

On 14th October Avant Garde present a rare all live line up at the Bankside Vaults. A huge show which will see Kiasmos play their only club show this year alongside a full audio-visual set up from their lighting technician. Christian Loffler is also set to bring his live visual show with singer Mohna making her London debut. German producer Aparde also makes his UK debut and Lake people will be bringing his live set to the vaults.

On 24th November Avant Garde bring Norway’s biggest export Röyksopp to Bankside Vaults with a range of special guests on the night. This will be their first set in a very long time, so expect a big show! They are joined by Danish producer Kasper Bjorke.

Look out for playlists and exclusive features with Avant Garde’s headliners on Inverted Audio ahead of each event. 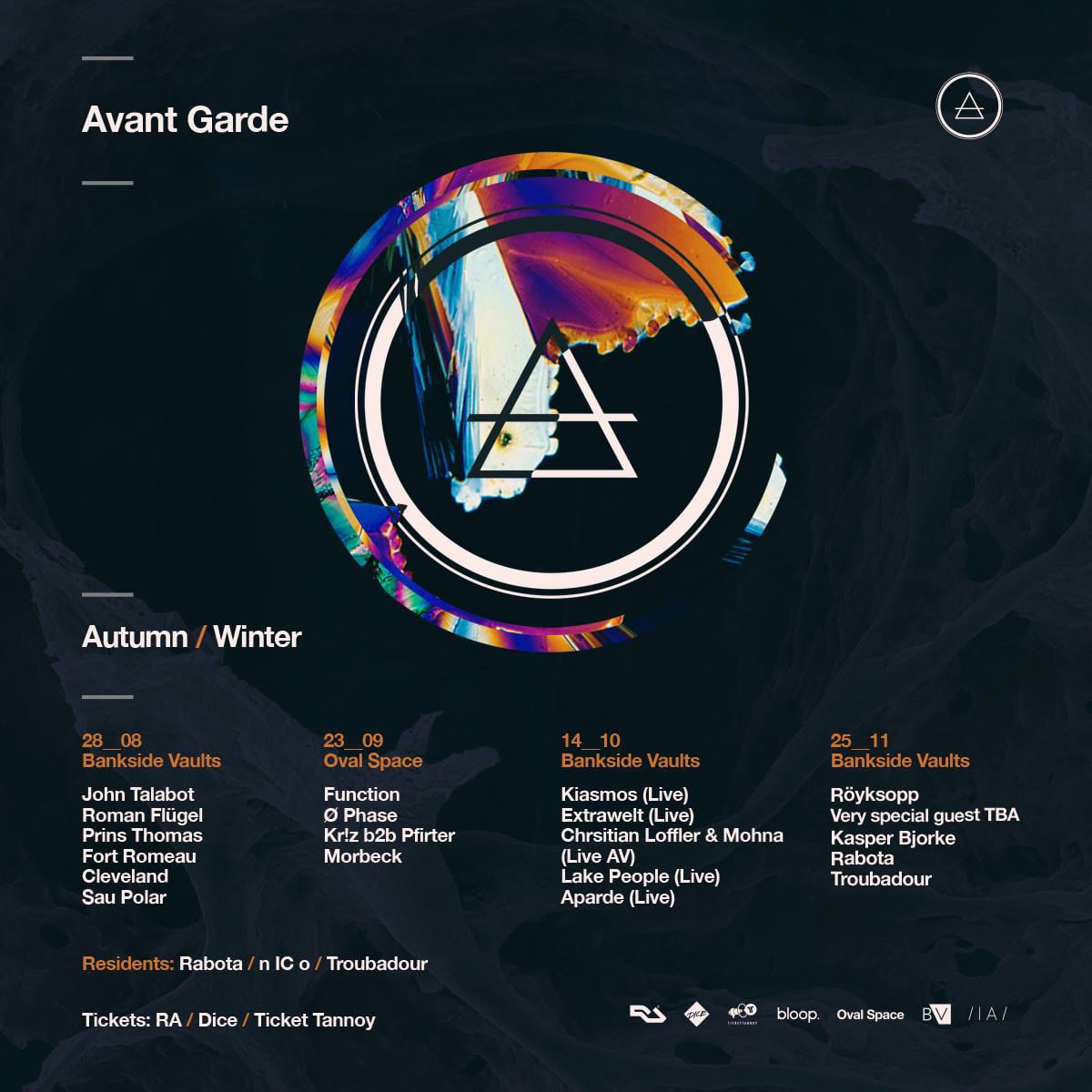