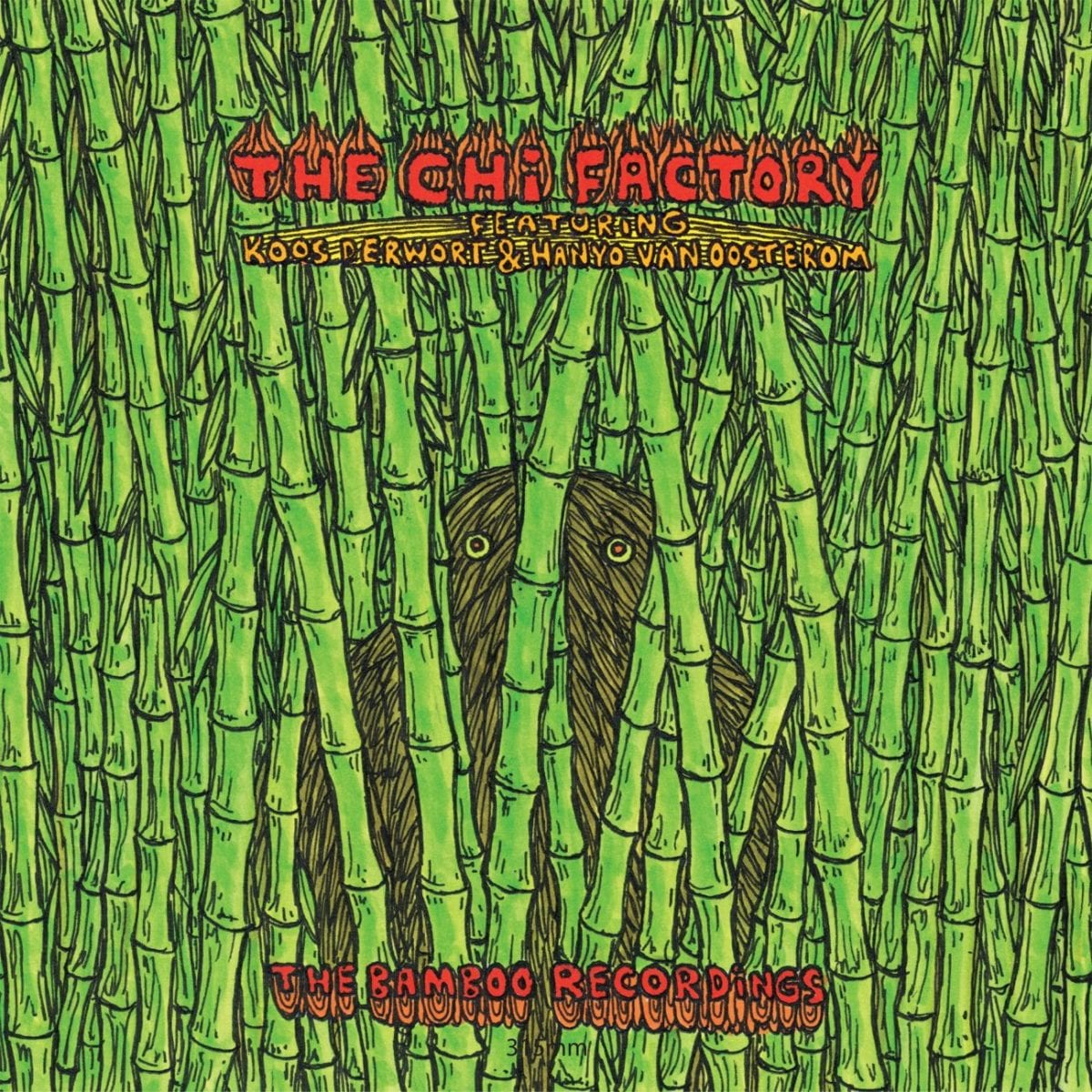 Back in February 2016 Astral Industries reissued an 8-track album ‘The Original Recordings‘ of new-age electro-acoustic music from Dutch communal collective Chi. The album received great reviews and sold out in a few weeks.

The reissue inspired Chi founders Hanyo van Oosterom and Jacobus Derwort to work on remixing the old bamboo recordings. Most of the tracks were made in the 80’s and the original tape recordings used analogue sounds, percussion, samples and (of course) bamboo flutes and manipulated clarinets.

Hanyo added some new recordings and remixed the old tapes in his Numoonlab Studio in Rotterdam. The result was ‘The Bamboo Recordings’, a timeless collection of ambient soundscapes. The release features voice samples from around the world, including Tibetan monks, Sufi chanting, a Hopi elder, a Hopi woman, Fulani storytellers, a Japanese girl singing, Spanish and Greek children, excerpts from Gratitude For The Gaze by Nikos Eliou and much more.

The Chi Factory is the next step of the Chi legacy and will involve future ambient collaborations. Astral Industries will also endeavour to regroup the original Chi line-up for new recordings and releases.

The Bamboo Recordings is scheduled for release 22nd August 2016 and is available in 180g vinyl only with original artwork by Theo Ellsworth.

Discover more about The Chi Factory and Astral Industries on Inverted Audio.