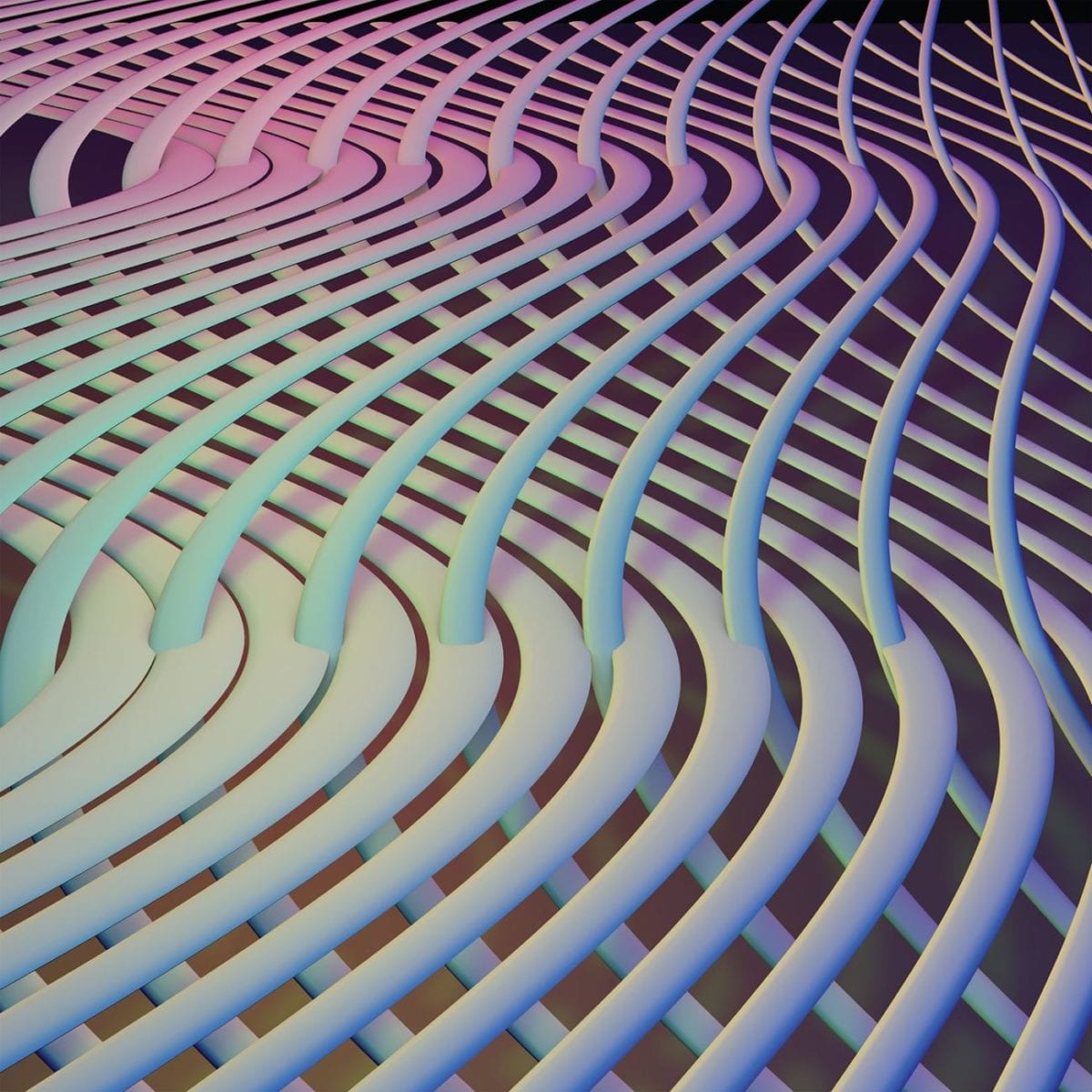 American ambient producer Steve Hauschildt has announced the release of his new album ‘Strands‘, scheduled for release 28th October 2016. The album marks his fourth album for Kranky and follows up his previous album ‘Where All Is Fled‘, released September 2015. The following text comes direct from Steve Hauschildt.

Strands is a song cycle that is about cosmogony and creation/destruction myths. The title alludes to the structural constitution of ropes as I wanted to approach the compositions so that they consisted of strands and fibers, which form a unified whole.

This was so the songs could have the appearance of being either taut or slack without being fundamentally locked to a grid. So the sounds/tones have a certain malleability to them and sound like they’re bending through time.

It’s also grittier and more distorted than my previous albums. I wanted to try and capture that moment in nature and society where life slowly reemerges through desolation, so it has a layer of optimism looming underneath. The music represents this by seemingly decaying at times but then reforms and morphs in a fluid way back to its original state.

I was also inspired by the movement of rivers, particularly their transformative aspect and how they’re in a state of flux and change, in particular the Cuyahoga River in Cleveland where I live, which notoriously caught on fire thirteen times because of industrial pollution in the 1960s and before. I was very interested in the dichotomy of oil and water and the resulting, unnatural symptoms of human industry. It’s a very personal record for me as it is a reflection of my hometown where I grew up and where it was mostly recorded.

Discover more about Steve Hauschildt and Kranky on Inverted Audio.