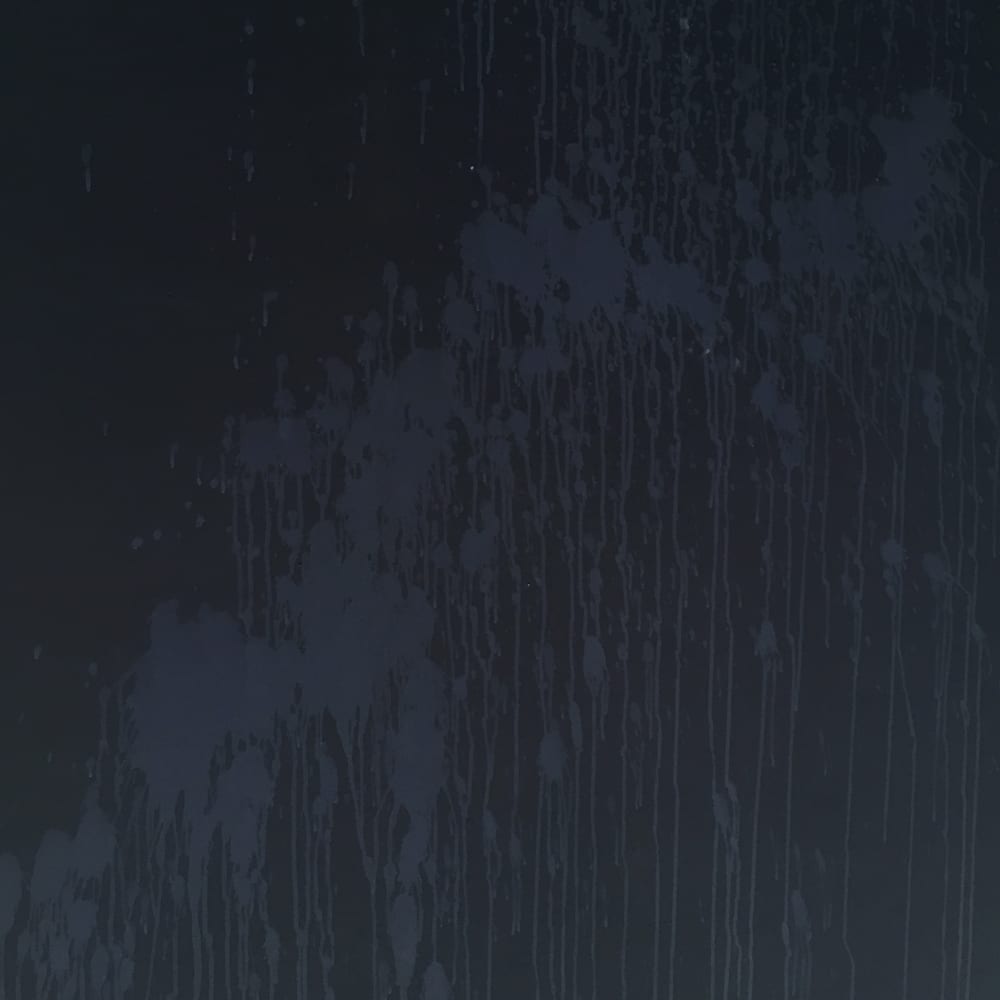 You would expect an 8-year-old child to ask for the latest video game for Christmas, but that wasn’t the case with EMG. Instead requesting a pair of turntables and a mixer from his parents, the now Berlin-based Italian producer then started with homemade mix tapes when he was still in his teens, before experimenting different recording techniques – mainly focusing on analogue and vintage equipment.

Since then, EMG, real name Emanuele Giannini, has steadily forged a multifaceted sound ranging from raw house, tribal-like and vocal-infused cuts to proper 4/4 kicks with ambient deviations, setting up the vinyl-only imprint LiveJam in 2009 with his brother John Swing.

Having joined forces several times under various monikers, the siblings nurtured a strong artistic bond formed when they were children, as they also went on to found several outlets like Relative, Warm Sounds and Sperimentazioni Sonore alongside another Italian producer, Battista, with whom EMG released an EP on The Trilogy Tapes in 2015.

Ahead of his second release on TTT and in anticipation of his debut album, scheduled for release sometime next year, EMG contributes one of his rare mixes to Inverted Audio, showing off his expertise in building up meditative journeys – starting from a long introspective opening, focused on ambient sounds, before circling into a series of captivating house grooves. 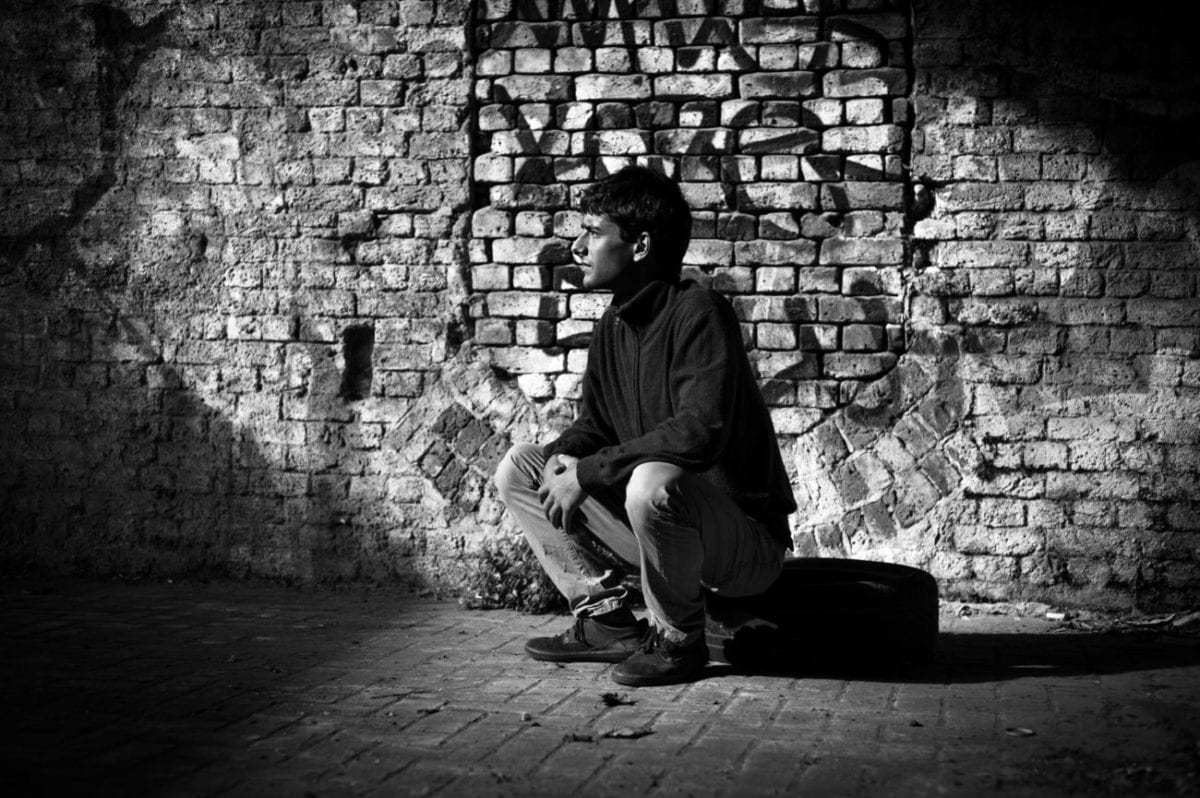 Emanuele, could you tell us something more about your mix? How and when did you record it?

It’s been recorded at home: 2 turntables, a portable cassette player and a normal Hi-Fi CD player, which I used for one track. All mixed on a rotary mixer.

What happens in your mind when you’re playing records? Do you follow a spontaneous stream of consciousness or do you have a specific idea in mind before starting?

Each record carries a story for itself, a memory, which generates feelings and it’s interesting to see what happens from the combination of them.

For me, playing records is like painting a picture. The narrative is made out of different “colours” and each one of them find their own meaning and aesthetic depending on how and where it’s placed in time. It’s the moment and the inspiration that directs me to choose and play certain records instead of others.

Of course I have a general idea of what I would like to play in a certain set but generally speaking it’s always a compromise between improvisation, discovery and inspiration.

How different is it for you to play in front of a crowd in contrast to recording something with no one around? How important is your connection to the public and how much does it influence you?

A lot of it depends on the place, the people, the sound and the energy that is being created. Playing in front of a audience involves a direct interaction and it’s motivating to see how, with a limited amount of records, you can go and communicate with others in different ways.

Recording a mix is a more intimate process where I allow myself to explore more by having access to my whole collection of records. Sometimes it’s challenging but I enjoy the surprise effect and discoveries I make while trying out various possibilities, which I had not experienced before. 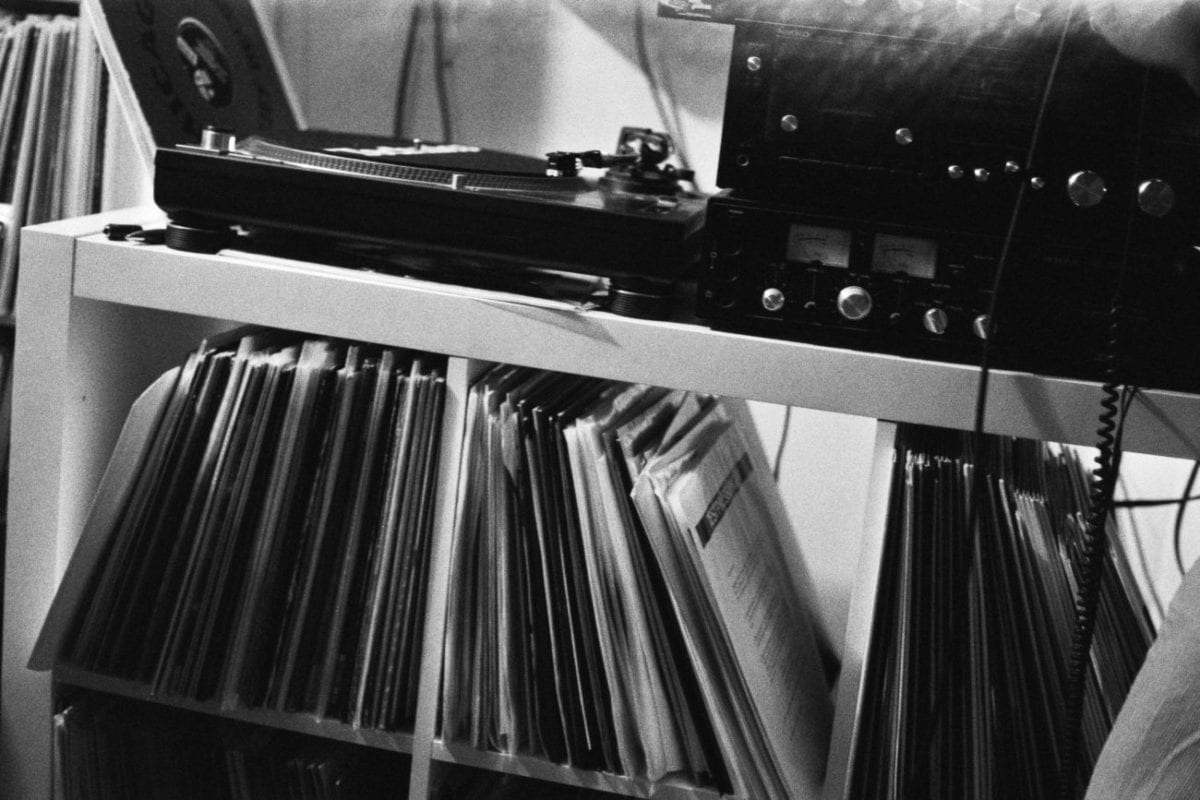 I’ve heard you have some upcoming releases lined up. Could you tell us something more about it?

We are very happy of having just released another Mr. G record on Warm Sounds, which came out together with a new Experiential Learning, produced by myself. There’s also a new Relative on the way, “Unreleased House Dubs Vol.1”, by John Swing.

Soon there will also be a release from myself on The Trilogy Tapes which features, on one side, some sound experiments which I have been working on in preparation of my first solo LP which be released next year

Your brother Francesco (John Swing) and you debuted together six years ago. How did this common passion for electronic music grow? Is it a family thing? What are the main differences between you two?

Electronic music has always been present in our lives since a very early age. I was making cassette mixes from radio shows and CDs to create my own “mix-tapes”, then when I was about 8 or 9 years old I asked my parents for two turntables and a mixer for Christmas.

I guess that’s when it all started…Influenced by this environment my brother also got inspired and started creating his own path, then at a certain point it just came natural to meet and try to work on some music together.

You’ve also got a side project with your brother ‘Vinalog’. How different is it for you to produce under that moniker compared to your output as EMG/John Swing?

When we produce together something unique happens. It’s different each time and always a very personal experience where we reflect, communicate, share and express. To keep it simple I suggest you listen to the music and get your own experience.

Do you think there are still mainly advantages of being based in Berlin for a house/techno producer at the moment? Are there any other locations that interest you for their rising electronic music scene?

Things have changed a lot in the last decade and I am optimistic about the “new scenes” developing and happening here in Berlin, as much as in other places. I feel like somehow, today’s society might have more restrictions and difficulties than before, but people will always find a way to create something good.

It all comes down to getting inspired and inspire others by connecting and bringing people together through the music.