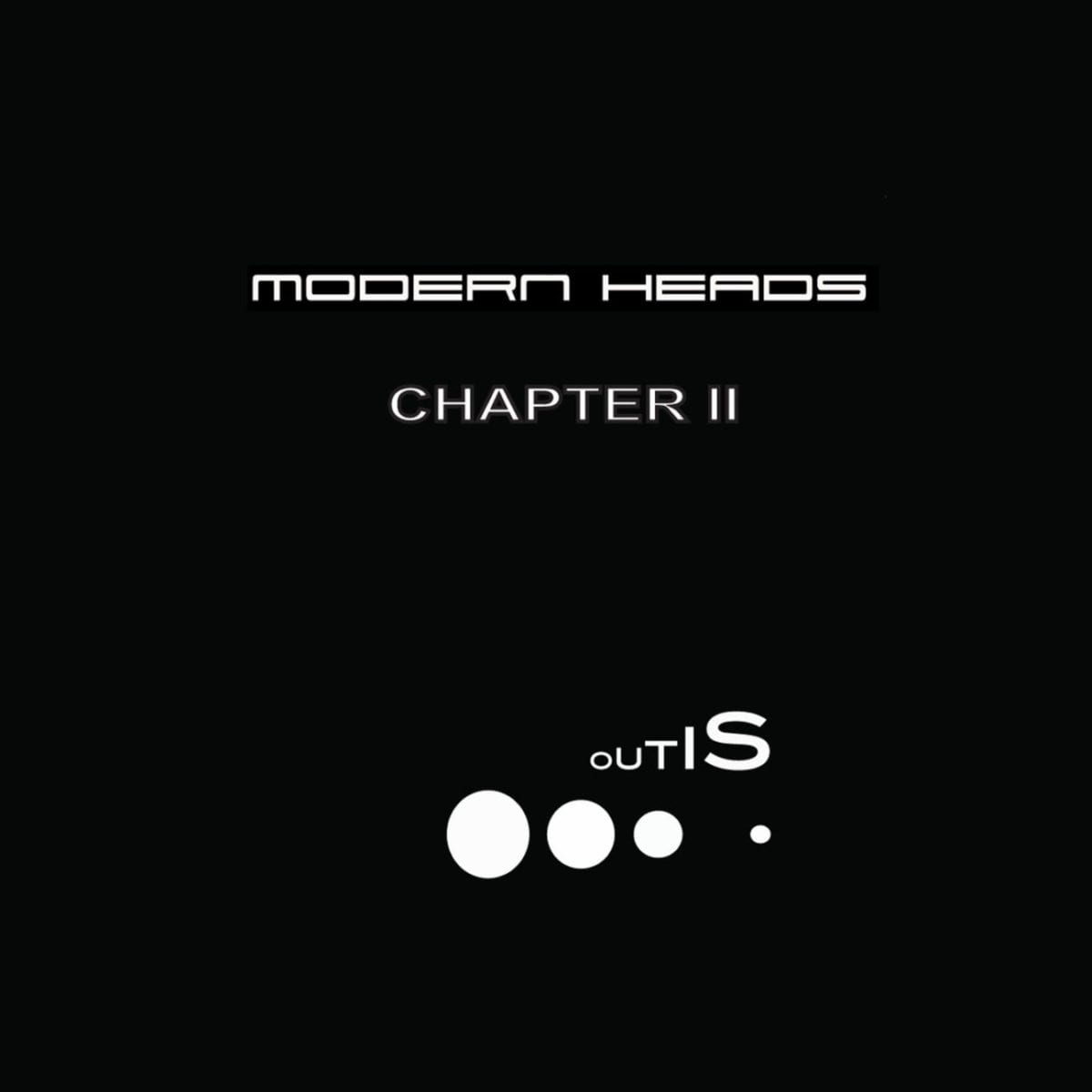 On October 13th, Dino Sabatini and Gianluca Meloni are returning under their Modern Heads guise via Sabatini’s own outlet Outis Music to drop their first EP in over four years off. After meeting in 2001, the pair released material on outlets such as Elettronica Romana, Dozzy Records and Meadowlark to name just a few.

With Chapter II, Sabatini and Meloni make a strong comeback, the record unfolding a double-headed hydra of abysmal-deep soundscapes and brain-melting ostinatos straight in the vein of their previous works. Techno-heads will appreciate.

Below is an exclusive stream of the first track taken from the EP, the beautiful ‘Beginning’.