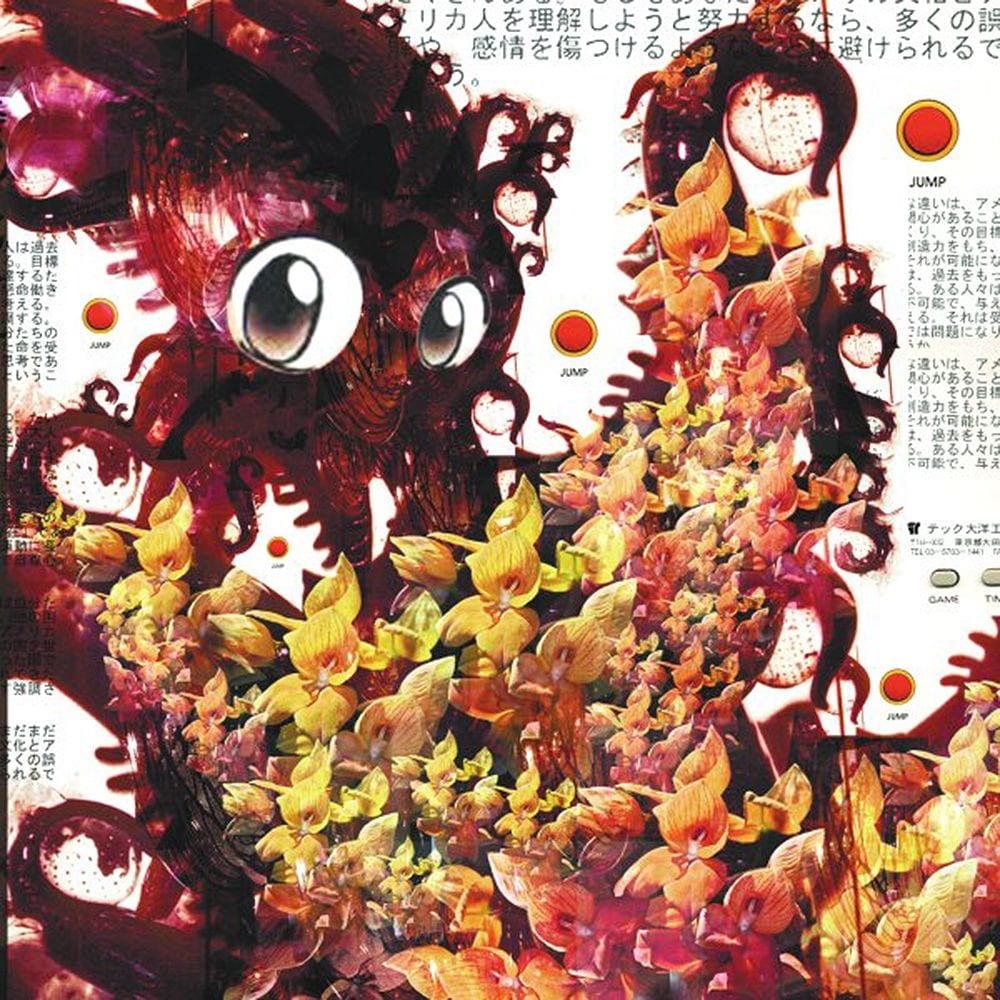 An experimental IDM / glitch project operating out of Montreal, Ilkae is the joint collaborative endeavour of Canadian artist Aaron Munson and Polish producer Krystian Lubiszewski – Munson being the sole active member of the group since 2004. On 9th October 2016 the announcement was made via Facebook that Ilkae are offering up their entire discography for free via Bandcamp until Halloween.

Ilkae released their debut album “Pistachio Island” in 2001 through the now defunct, yet highly revered Miami based experimental / electronic imprint Merck. Their 64 minute debut offered 45 tracks of pure glitch bliss reminiscent of 8-Bit arcade-fuelled music fused with the sounds of Boards Of Canada, Aphex Twin and Plaid. Although the tracks are extremely short, at only about a minute or two for each track, they offer up first rate experimental jams of downtempo glitchy beats.

All releases are available to download via Bandcamp until Monday 31st October 2016.