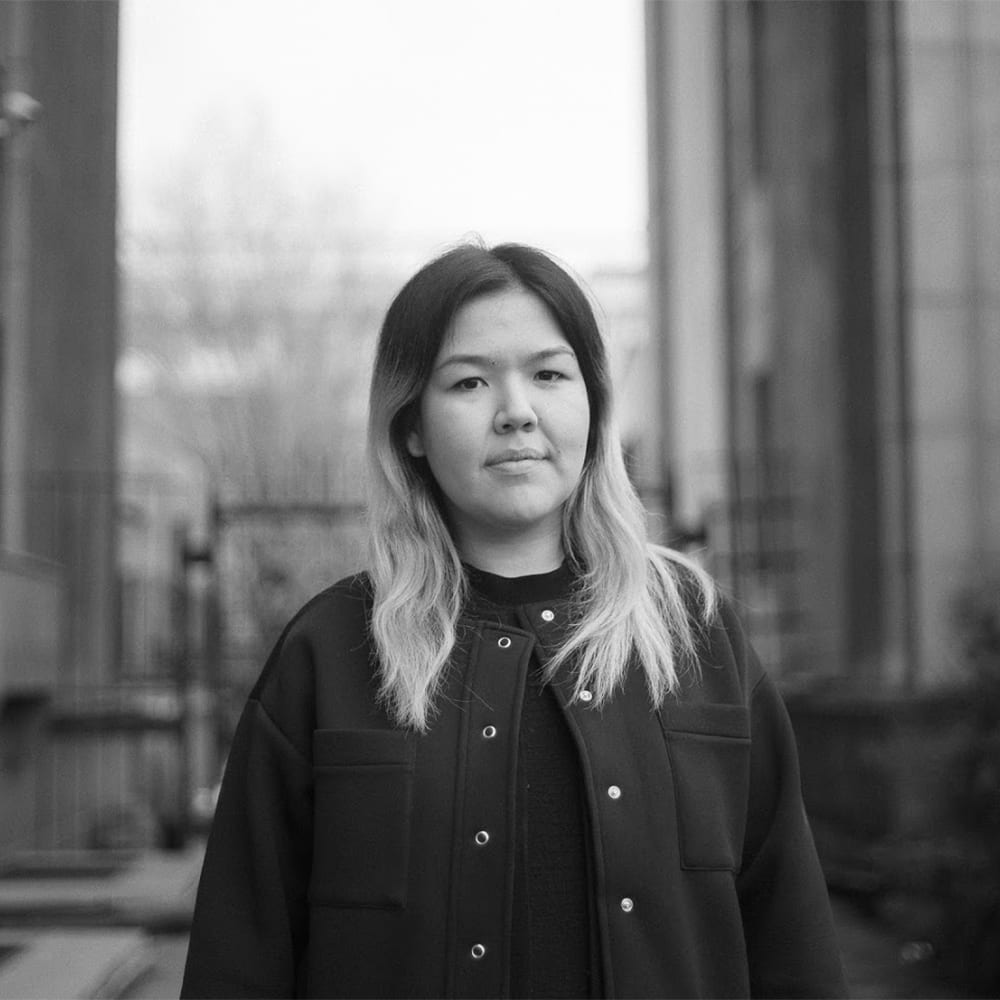 This week’s Newtype Rhythms mix provides a return to more headier vibes, along with a special guest mix courtesy of one of the heralds of the New East movement Nazira.

Arriving onto the scene in 2016 through her sets for Unsound Dislocation events, she soon made her presence known with a momentous back-to-back set with resident Olivia. Soon thereafter, Nazira became a regular fixture at the Krakow-based festival, whilst in the meantime, has solidified herself as a force to be noticed worldwide; DJing regularly across Europe and becoming a resident for Room 4 Resistance, a lauded night at the venerable Berlin venue ://about blank.

Alongside her busy touring schedule, Nazira has cultivated an event series in her native Almaty, entitled ZVUK – an exploration of the underground and beyond, judgement-free to boot. Between that and her “Theory Of Nothing” show on Radio Cómeme, she still had time to contribute an incredible mix for Newtype Rhythms veering towards slower, more methodical patterns that are welcome listening experiences on the dancefloor and on one’s headphones.

Perhaps there’s a way to do both, as Unsound has done silent disco events before…but before we get sidetracked her mix starts around 44 minutes in, with resident Sheepshead bringing some breaks to perk things up in the beginning.