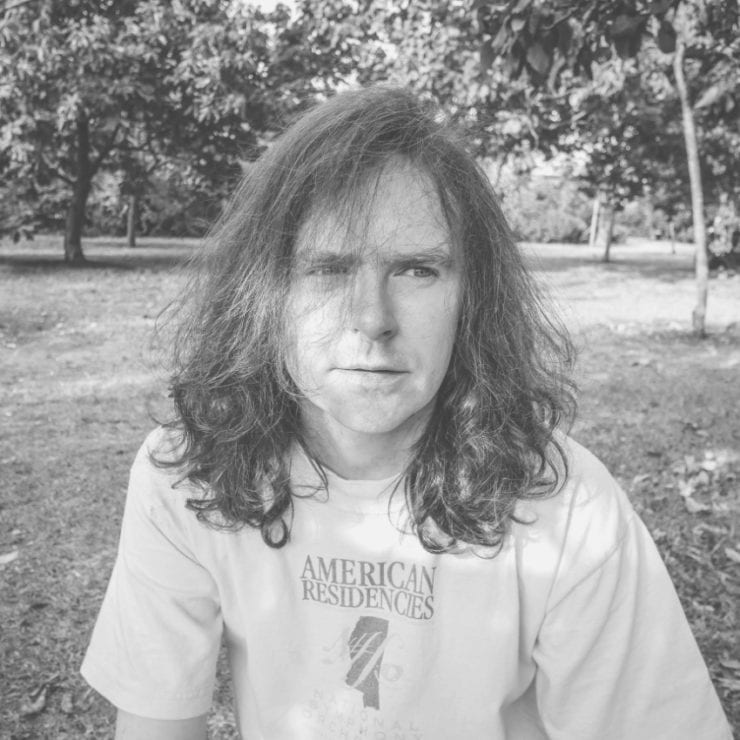 Cellist, producer and sonic experimentalist Oliver Coates will release his second album, ‘skins n slime‘, in October through RVNG Intl., offering up a darker side of his compositional sensibilities.

It follows in the footsteps of his debut album ‘Shelley’s On Zenn-La‘, which we ranked as the seventh Best Album of 2018. Having toured extensively with Thom Yorke, Oliver Coates’ latest effort “explores the heavy, metallic drone of those live sets” — label manager Matt Werth has commented that ‘skins n slime’ contains “some of the most achingly beautiful, haunted music that RVNG Intl. has been a part in releasing”.

Ahead of its release in October, watch the music video directed by Leah Walker and Lewis Walker below.