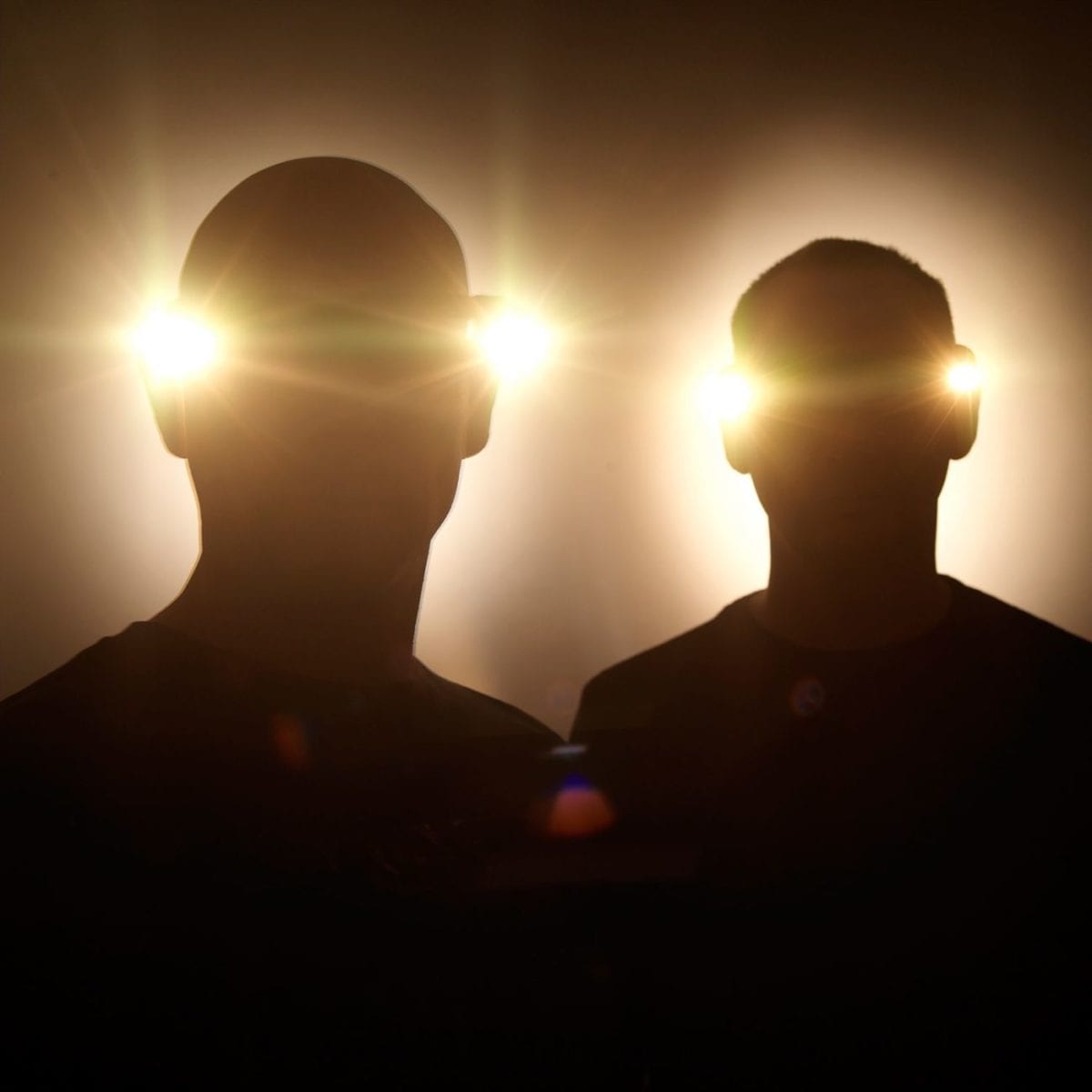 This morning electronic pioneers Orbital announced through their website that they are “hanging up their iconic torch-glasses and parting ways for the final time”. Having grown up a balanced diet of Belfast, Chime and Halcyon it’s a huge shame to hear that brothers Paul and Phil Hartnoll have decided to announce the break up. Below you can read official statement taken from the news section on their website.

After 25 years at the forefront of electronic music — from house to rave to festival mega-techno, to international dance stardom to the 2012 London Paralympics Opening Ceremony — Orbital brothers Paul and Phil Hartnoll announce that they’re hanging up their iconic torch-glasses and parting ways for the final time.

“We’ve had our ups and downs, and it’s not always been easy, but I’ve loved my time with Orbital,” says Paul Hartnoll. “It’s been brilliant that we’ve been able to take our music to so many places, from local clubs to headlining Glastonbury to playing massive events across America, Australia, Japan… It’s been fantastic.

“It was particularly nice to get such a lovely reception when we got back together a few years ago. We made the Wonky album specifically to play live and these shows over the past few years have been a real high point in many ways. The shows and the audiences have been amazing.

“But nothing lasts forever and it’s time to stop. Since finishing the soundtrack with Flood & PJ Harvey for the BBC One television show Peaky Blinders, I’ve now got my own new project, ‘8:58’ which I’m really excited about. It’s a continuation of my work from the past 25 years but with a new vitality taking me on to something fresh, mixed with the best of what I’ve put into Orbital. Expect some live shows soon where I will be playing a mixture of my new music alongside my Orbital favorites.”

Phil Hartnoll is focusing on his DJing career, which has seen him traveling around the world. Most recently he’s played for fans in Thailand, Japan, Korea, Dublin and private parties in New York, France and London. “I am really enjoying playing a mixture of my own exclusive Orbital remixes mixed with some great new dancefloor tracks. I have also been discovering so much talent along the way and look forward to potential collaborations. Orbital has been fantastic, but like the Bond movie – “Never Say Never Again”.

Having broken up in 2004, the Hartnolls reunited to play the Big Chill to celebrate 20 years of their DIY techno classic ‘Chime’ in 2009. Massive demand from fans who’d grown up with Orbital’s groundbreaking live shows led to a triumphant, ever-extending tour, culminating in an appearance before millions at the opening of the Paralympics with Professor Stephen Hawking on vocals.