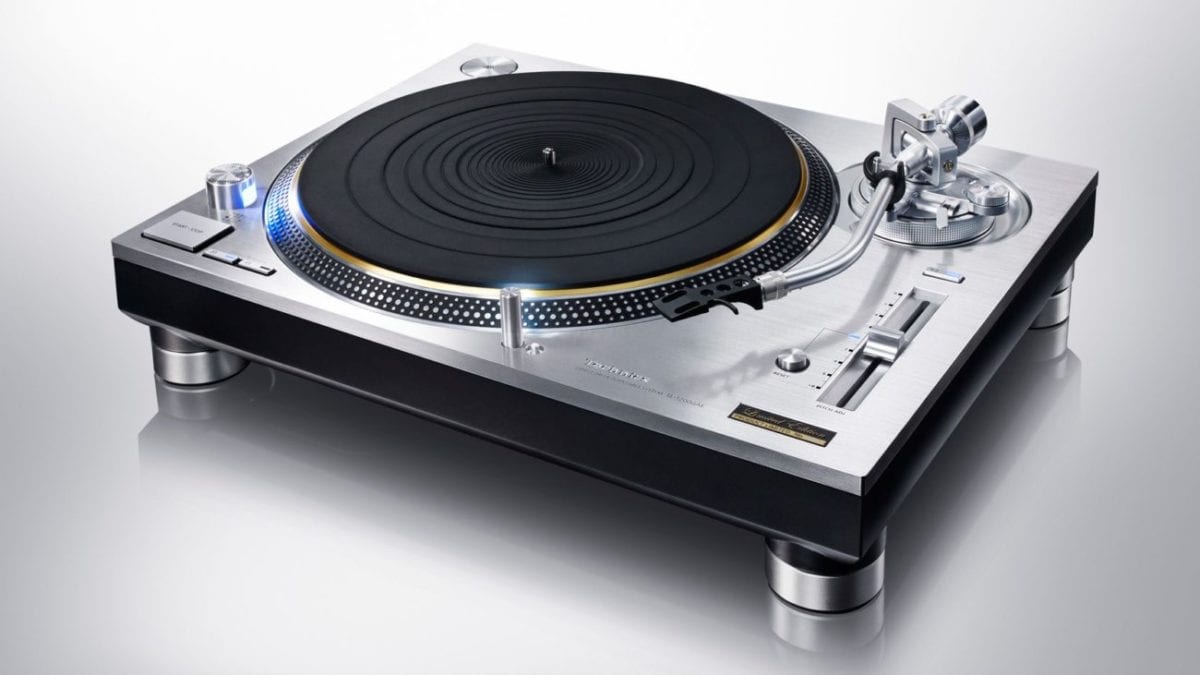 With the new SL-1200G, Panasonic and Technics have developed a new coreless direct-drive motor that’s lacking the iron core that’s often the cause of those speed fluctuations in the platter. And any remaining vibrations from the turntable’s electric motor are further suppressed and corrected using new processor-controlled rotational positioning sensors inside the SL-1200G’s housing.

The 50th anniversary limited edition Grand Class SL-1200GAE will be available this summer in a run of just 1,200 units. But from what we can tell the only advantages to opting for the premium version is a serial number plate on the base, and early availability. Because the SL-1200G won’t be available until several months later in late 2016. 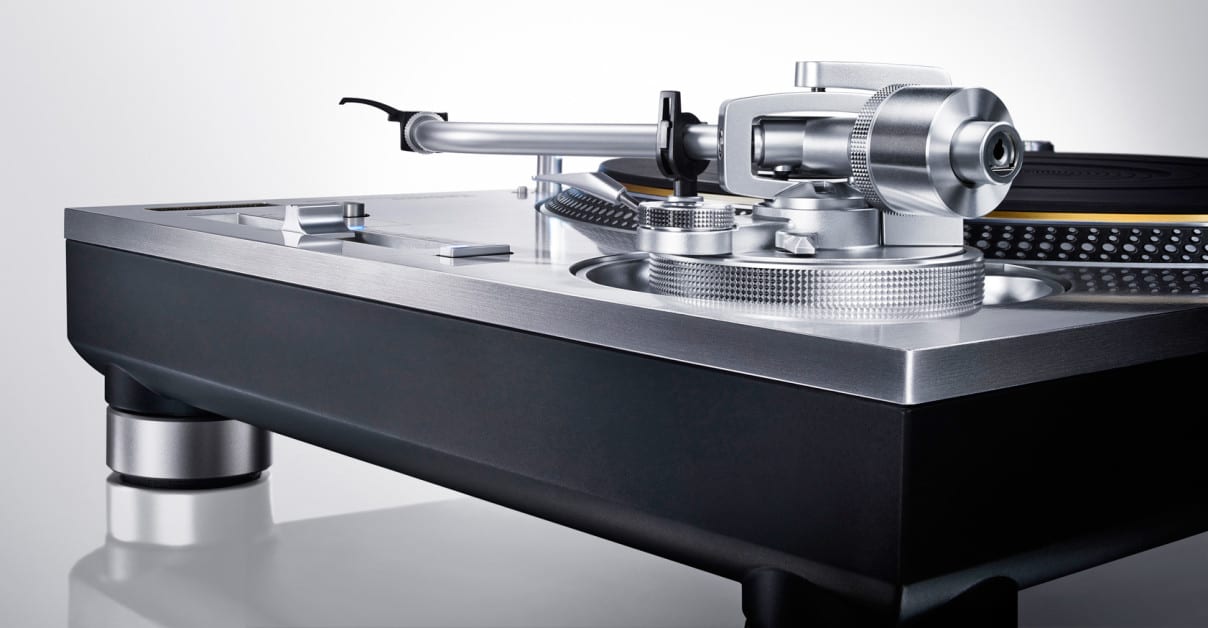 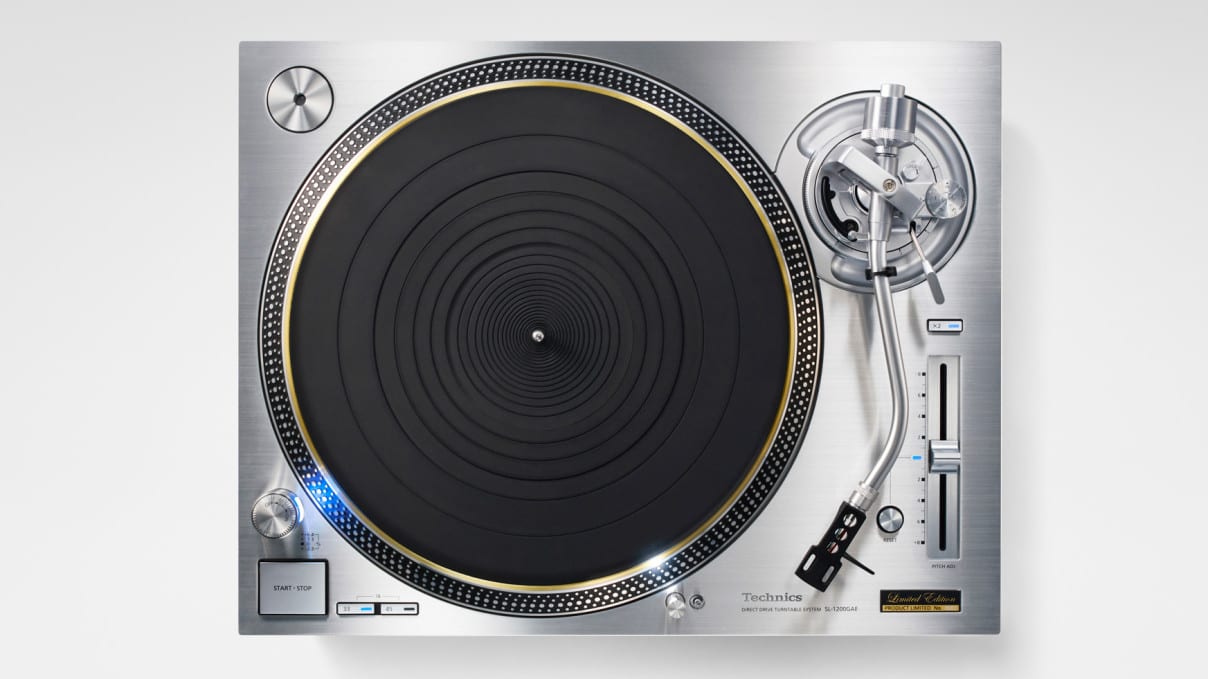 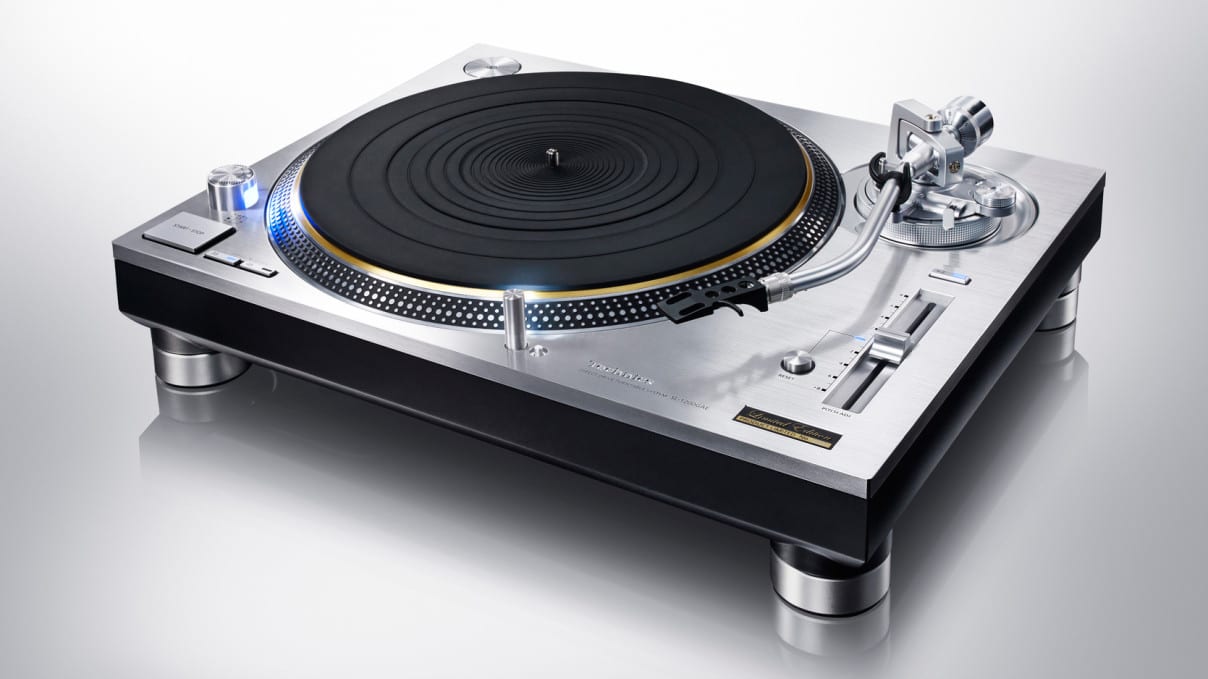