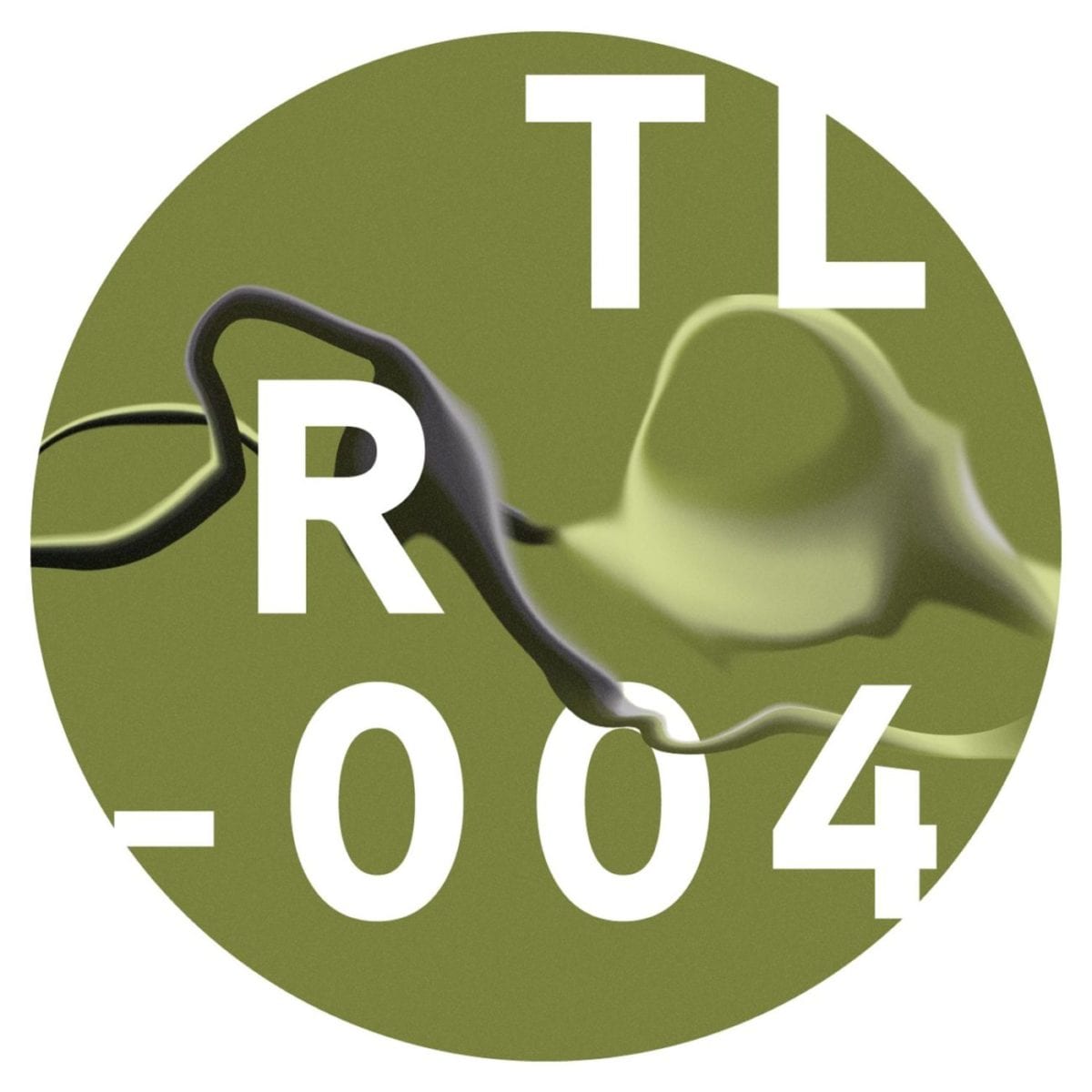 Techno triumvirate of Parassela – alias Blawan and The Analogue Cops under guise – is in the process of releasing a new EP on Transition Lab Recordings, a techno imprint run by Giovanni Limongelli aka Limo and operating from Brindisi, Italy.

First release of a coming string of EPs, ‘Lab Series Vol.1’ consists in a four-track plate of lush and diversified techno which multiplies options and defies any possible prejudices an unused ear could have about industrial, mental or minimal techno. The scope is wide.

While the A side is giving vent to Parassela’s over-sliced cuts of calibrated beats and pressurized patterns – Plutoniumdealers following straight on from the remnants of that excellent ‘Untitled A1’ tune featuring Pariah, off their ‘Home Alone EP’ – the flip side delivers two very different tastes.

Transition Lab honcho Limo takes charge in first with ‘Another’, an implacable soul vacuum that abolishes any corporeal frontier between the music and its listener, before Buck gets closure on the trippy ride with ‘Gold BD’, a tribal cavalcade that unburies the hatchet as fiercely as its swing will get the sap boiling on any dancefloor out there.

‘Lab Series Vol.1’ will hit the shelves on February 27th via Transition Lab Recordings, for a vinyl release of 300 copies only.