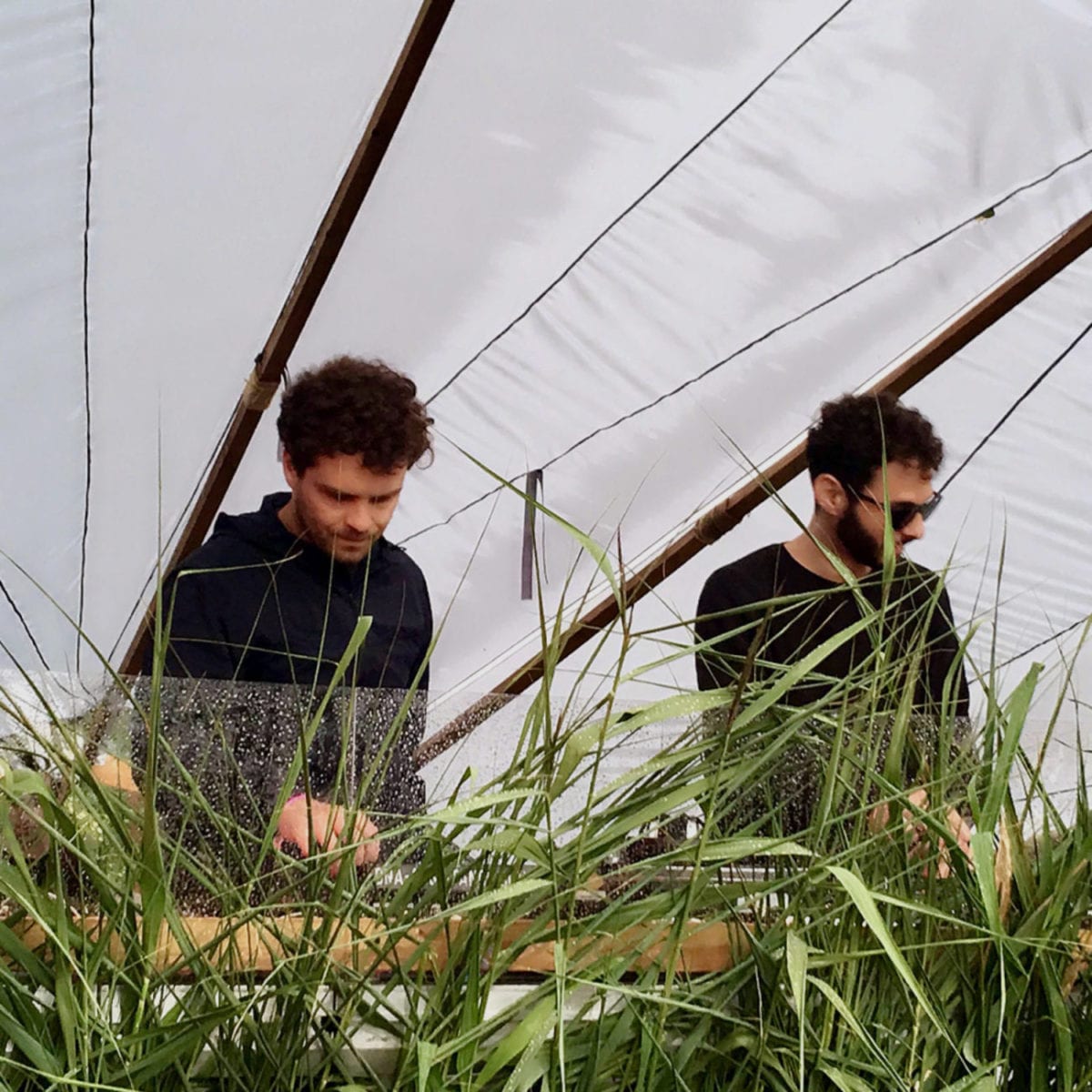 Ahead of their performance at Paral·lel Festival 2018 we caught up with Natural/Electronic.System. to find out more about their roots, collaboration with fellow Italian producer Neel and their relationship with the Paral·lel festival crew. 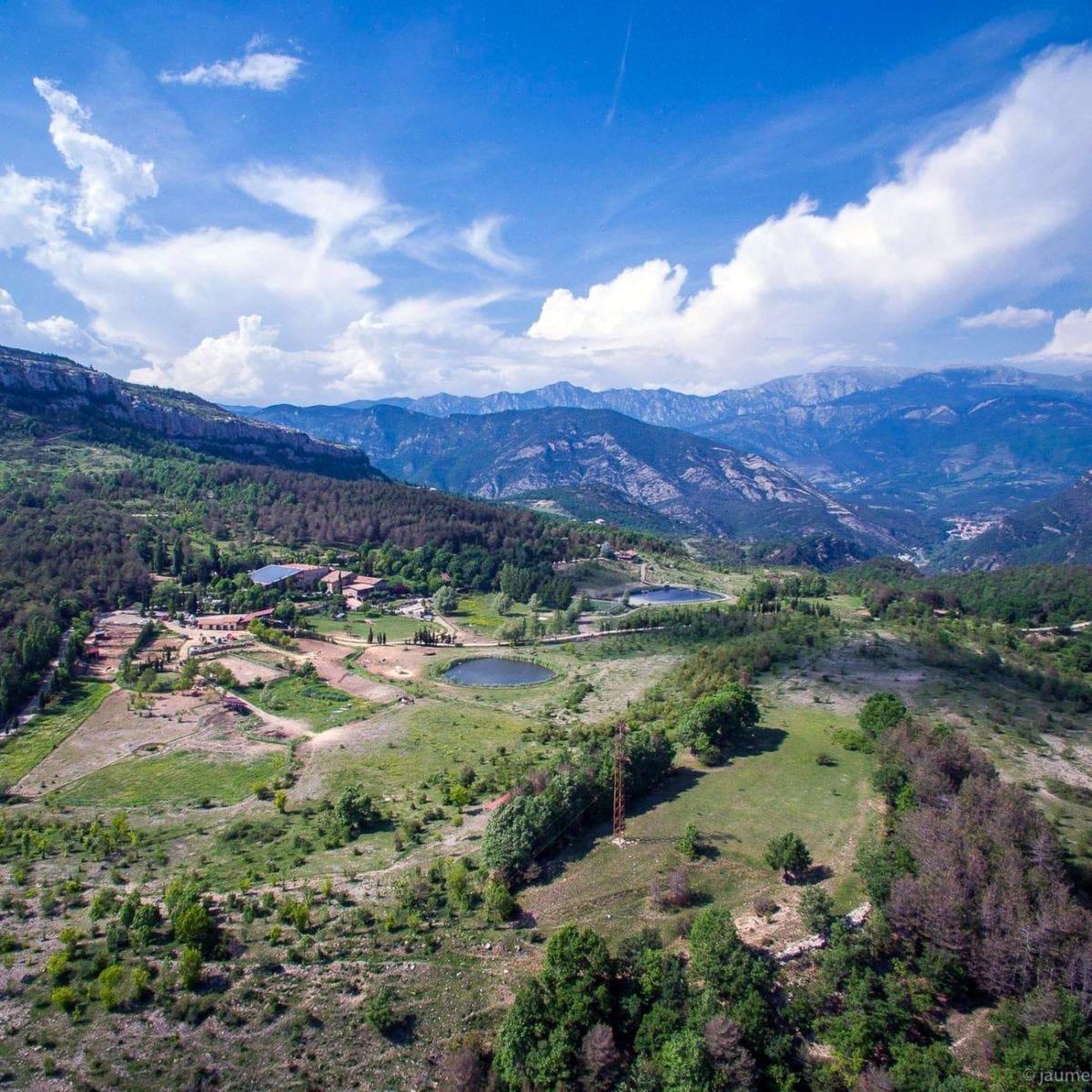 Following their second wave announcement back in March, today Paral·lel Festival unveil the final four artists to join them between 31 August – 2 September in the pre-Pyrenees
Continue Reading 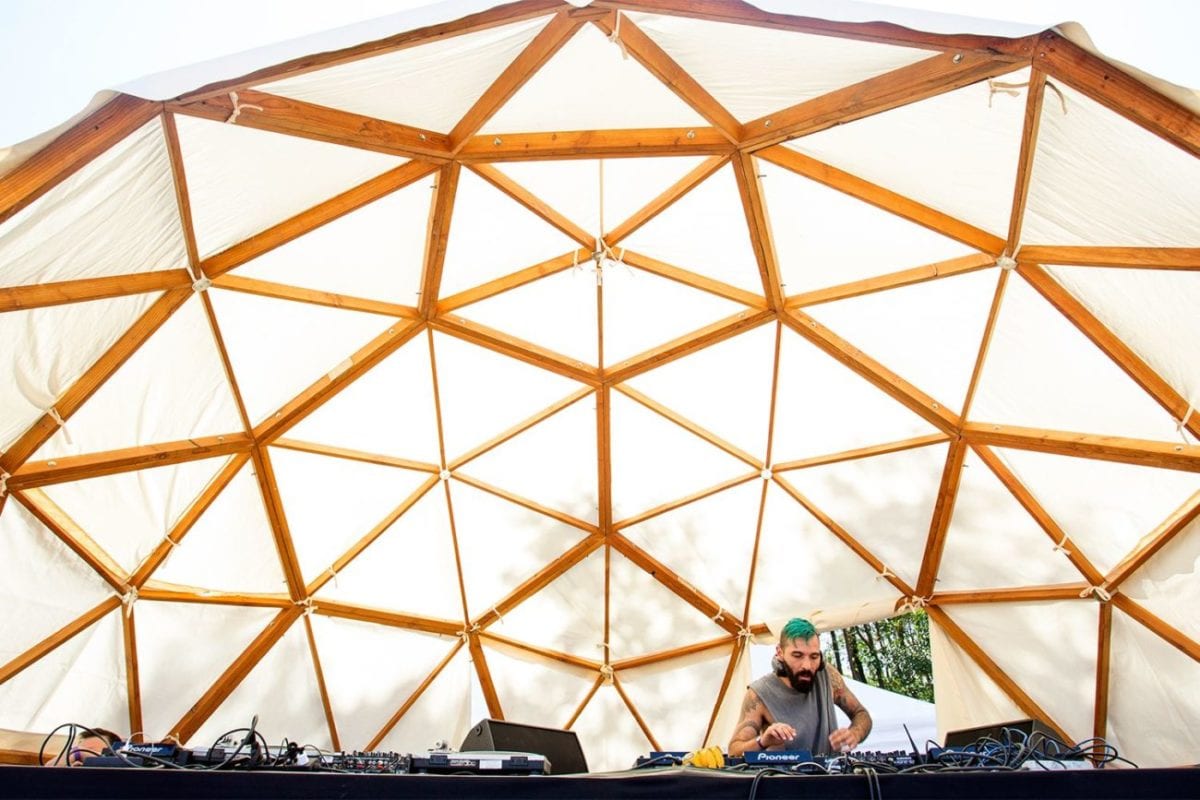